The spirit of Mike Cockerill lives on

Mike Cockerill’s journalistic integrity and social consciousness set him apart from his fellow football writers as he not only invested time into the professional standard of the A-League and national teams but also the grassroots level.

Cockerill wrote for Fairfax newspapers as well as being a regular football pundit and match commentator for Fox Sports and was inducted into the Football Federation Australia Hall of Honour in 2011 for outstanding off-field contributions to football. His death in August of 2017 left a hole within the Australian journalistic football landscape, which is still being felt two years on.

The impact of Cockerill’s work is highlighted through the creation of the Mike Cockerill Cup, which celebrated its second year on Sunday 14 October at the Bernie Mullane Sports Complex in Sydney’s Hills District. The Mike Cockerill Cup was born out of the work by close friend Lou Dulisse and colleague Romano Bit, who believed Cockerill’s legacy needed to continue well after his passing.

The Mike Cockerill Cup is an event that looks to bring together the football family in a way that both acknowledges the legacy of the man within the Australian football community as well as celebrating the cultural diversity that football brings together. Hills Football graciously hosted the event this year as personalities from both the media and the wider football community descended on the Bernie Mullane Sports Complex in Kellyville to take part in a day of football celebration.

The various groups that were represented showcased the many people that Mike had impacted during his life. Mike’s family was also represented through his wife Jo, son Toby and brother Ian, with Jo emphasising what the day meant for her and Mike’s family.

“Life together was football,” she said. “We lived and breathed it together. This day shows how big a part football played in our lives and how inclusive the football family is.”

Adam Peacock, John Kosmina, Francis Awaritefe and Zlatko Nastevski were also there. The Brazilian team put on a traditional Brazilian BBQ for all of the participants. The support from Legea to supply the football kits, as well as the free heart checks from Heartbeat of Football initiative run by the Victor Chang Cardiology unit, showcased the breadth of people and organisations that were represented.

Cockerill set himself apart through his social awareness and the important way football could help with social isolation and debilitation. This awareness was captured at the cup this year as Romano Bit succinctly and powerfully acknowledged the First Nations people in his speech.

The second Mike Cockerill Cup was ultimately a showcase of what community and football are able to do in collaboration. The bringing together of people from all walks of life through football highlighted the ability of sport to connect and cut through social and cultural differences.

Mike Cockerill’s legacy must never be forgotten as his contribution to football journalism within Australia has been integral in trying to move the sport forward within an environment that still struggles to fully embrace the world game.

Mike Cockerill truly represented the great Johnny Warren’s sentiment wherein real football people will do anything for anyone.

Sydney FC round out foreign quota with sweet treat 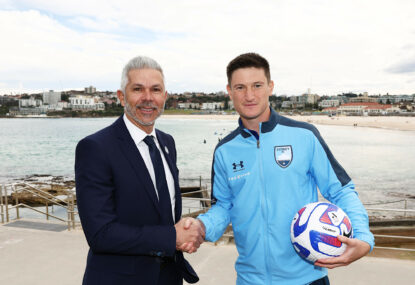 Sydney FC round out foreign quota with sweet treat 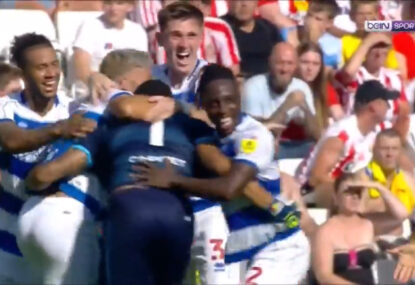 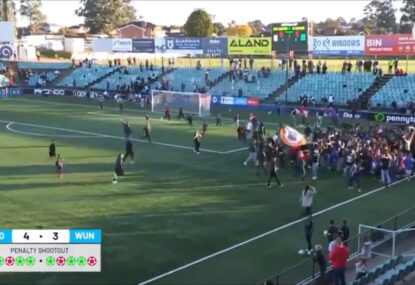 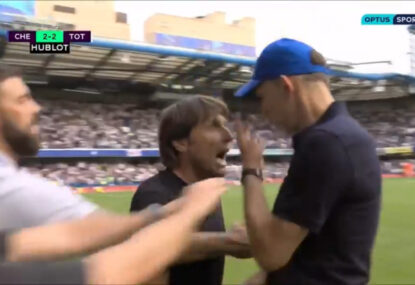 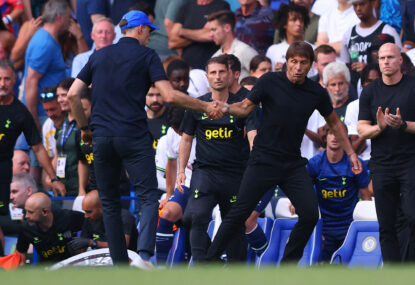