With Australia’s next ODI series being played in India – the location for the next Cricket World Cup – in January, it’s worth having a look at some of the tweakers who may feature in the 2023 tournament.

Lyon finished the last World Cup as Australia’s first-choice spinner. During his ODI career hasn’t been a particularly effective wicket-taker, however he has gone at less than five runs an over.

Lyon will be 35 in ’23, so he’s certainly a chance of featuring and his good record in India will count in his favour.

However, the selectors may opt to keep him out of the side so as to focus on Test cricket, as they’ve done in the past.

Zampa has performed well in Australia’s T20 team, unfortunately his poor form over the past few years in ODIs has seen him dropped multiple times from the team.

Like Lyon, Agar hasn’t been a particularly effective wicket-taker, but he hasn’t been as economical either. In the past he’s been in the team because of what he can do with the bat. 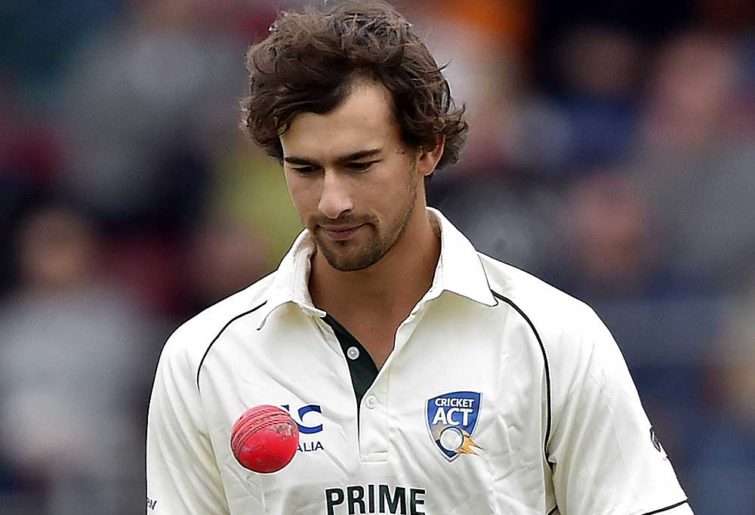 Green lost his contract with New South Wales at the end of the 2016-17 domestic season, and since has had played for the Thunder in the Big Bash, as well as in the Pakistani Super League, the Caribbean Premier League and the English Blast.

Last year, his good form in the CPL saw him picked in the NSW one-day squad ahead of Steve O’Keefe.

Swepson played a single T20 for Australia in England last year, and was a member of the Australia A 50-over team that went to India last year. His high average has cost him, as he lost his position in Queensland’s team at the start of the summer.

Kuhnemann took over as Queensland’s one day spinner at the start of the summer, displacing Swepson. He’s still finding his feet.

Like Green, Boyce no longer holds a domestic contract but was key in the Renegades’ BBL title win last season. Outside of this, Boyce’s only other cricket has been playing at club level in Brisbane. Still, he’s a proven performer at international level.

Holland could consider himself unlucky not to have played ODIs for Australia given his good economy rate, but his poor record at Test level probably counts against him.

After dealing with issues with his bowling action, as well as injuries, Nair has started the season in good one-day form for NSW.

Like many of you, I have very much enjoyed All Day Roseville’s series on Ashes teams by month of birth. While he is finishing that series, I thought it might be a bit of fun to put together a Zodiac XI, with a 12th man. But this is a compilation team article with a bit […]