Formula One is taking the initiative when it comes to going green and has announced that it plans to have a net-zero carbon footprint by 2030, as well as ensuring all events are sustainable by 2025.

The world’s pinnacle of motorsport has identified the shift towards reducing the overall carbon footprint, to which everyday activity contributes to globally – and has outlined their intention to completely nullify Formula One’s impact on the environment.

This means carbon neutrality across the board, including having renewably powered facilities and factories for the teams – as well as devising more efficient travel to and from race meetings and logistics. Given that the dinosaur that is the Boeing 747 is still the main vessel for transporting all Formula One cargo, this is big.

Events will see waste recycled or composted and the use of sustainable materials, which eliminates the use of single-use plastics. Fans are also said to be encouraged to be offered more environmentally friendly methods to travel to races.

Why this is such a momentous announcement for Formula One, is that as the pinnacle of global motorsport there is a mantle of responsibility for adapting to the world’s needs. The sport has done plenty when it comes to the innovation of automotive technology in it’s 60-plus year history.

While it is the on-track development of the high-tech, bespoke race cars that usually are the forefront of Formula One’s innovations, the sport in every facet now could offer its insight into becoming carbon neutral.

After all, under the current formula, the racing component of Formula One itself only contributes to 0.7 per cent of the sport’s entire carbon footprint, thanks mostly to the ultra-efficient hybrid power-units used – with internal combustion engines operating at 50 per cent thermal efficiency.

Combined with the most complexly developed sustainable fuels; the cars themselves are the greenest on the planet.

Instead Formula One is looking at the bigger picture, which is something that as a sport would not have been the case six years ago when the all-electric Formula E was introduced upon the world. Even the shift to hybrid technology wasn’t something that F1 was promoting as much as it is now under the sport’s new owners. 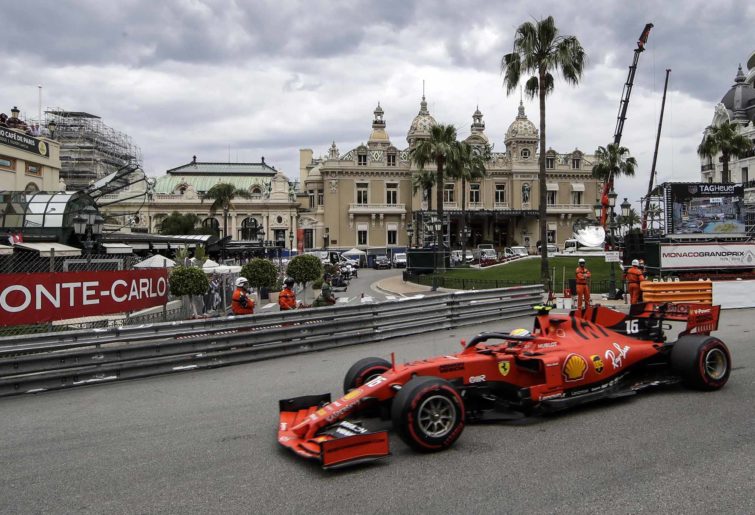 So much so, that other categories such as IndyCar have already announced that they’ll be switching to hybrid power in 2022 and the Supercars championship in Australia is investigating hybrid for their next major change in regulations.

Previously, the World Endurance Championship brought forward hybrid technology into top-flight motorsport with the successful programmes of manufacturers such as Audi, Porsche and Toyota.

The bigger picture is encouraging all to consider their carbon footprint and see whether change can be made there to reduce the negative impact on the environment. Motorsport and Formula One often can be perceived by those on the outside, as being bad for the environment as it is burning fossil fuels for no better purpose than sport.

Though Formula One’s fast development of its own hybrid power-unit and now ambitious plan to produce a zero-emission combustion engine with sustainable fuels, should be positively promoted and taken on board by those previously critiquing the sport.

It is also up to rusted on motorsport fans to also accept that going green is the future direction for racing. Formula One is the pinnacle and with them paving the path towards being net-zero carbon – it won’t be long before other categories also embrace this philosophy.

Again, going green will not affect the racing. That comes down to how each category frames its regulations and for Formula One, the new framework being introduced in 2021 is poised to deliver ground-effect based cars which conceptually will be better for overtaking.

This is ultimately the reality that even in our bubbles of sport need to accept and Formula One should be applauded for taking this key step towards a more sustainable future for all sharing this world.