The A-League will get its first female referee on Saturday, with Kate Jacewicz to take the whistle in the Melbourne City versus Newcastle Jets match.

Jacewicz will become the first female to referee an A-League match when she takes charge of the clash between City and Newcastle on Saturday.

The 34-year-old Jacewicz became the first female appointed to the A-League referees panel last August and she will now make history after being appointed to take the whistle at AAMI Park.

Jacewicz was one of 75 referees appointed for the Women’s World Cup in France last year, where she officiated two matches and was fourth official in another two. 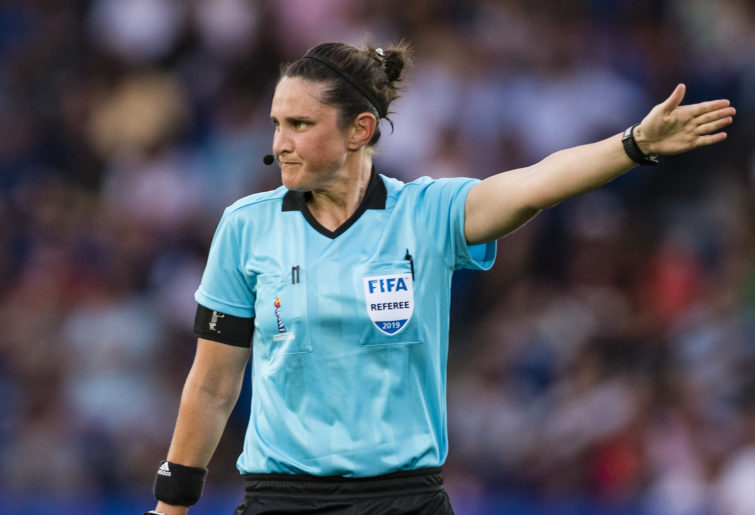 She has officiated a record nine W-League grand finals as well as FFA Cup matches.

“Kate is without doubt one of the leading referees in the world at any level and we congratulate her on the appointment to the A-League referees panel,” said FFA chairman Chris Nikou late last year.