This coming Saturday, the Waratahs host the Blues at their home ground in Newcastle.

I’ve been relentless on this subject over the years, giving the Tahs serve after serve for failing to represent the people of New South Wales – their stated constituents – by playing almost exclusively out of the famously fickle eastern suburbs of Sydney.

Then last year, when the Waratahs finally brought a Super Rugby match to Newcastle, they undercut the goodwill associated with the act by deciding the most appropriate opponent to serve up to the people of the Hunter was the Sunwolves.

While the Japanese team scored a famous victory – their first on Aussie soil – that March evening, the Tahs facing a franchise that had received a death sentence showed little respect for their Hunter-based fans.

This was compounded by the fact management decided to rest Wallabies players Bernard Foley, Jack Dempsey and Adam Ashley-Cooper for the game due to the World Cup player management agreement.

Not for nothing either, but there’s virtually zero chance the town would have got a game at all were the SFS not a building site.

The message was clear, as I wrote in the aftermath of that match: “So we have to play outside of Sydney’s eastern suburbs? Fine. We’ll give you a game against a team that suck and three of our best players will sit it out. You’re welcome, Newcastle.”

(And despite the final scoreline and comments protesting otherwise, the Sunwolves did – and do – suck, scoring one more victory all season to finish dead last on the competition table.)

That particular piece was entitled “Hey Waratahs, welcome to NSW (you probably won’t be back, hey?)” the thrust being that while the organisation may have felt as though the crowd of 12,621 was an indicator that the people of Newcastle just weren’t interested in supporting their local team, well, “if you’re selling a shit sandwich, is it a surprise when you don’t get many customers?”

So how have the Waratahs responded? They’re bringing another fixture to Turton Rd.

“We took the step of bringing the game to McDonald Jones Stadium last season and the community were fantastic with their support – it was an easy decision to come back in 2020,” NSWRU general manager of rugby Tim Rapp said at the announcement last September.

And this time around, the Tahs are facing semi-decent opposition. 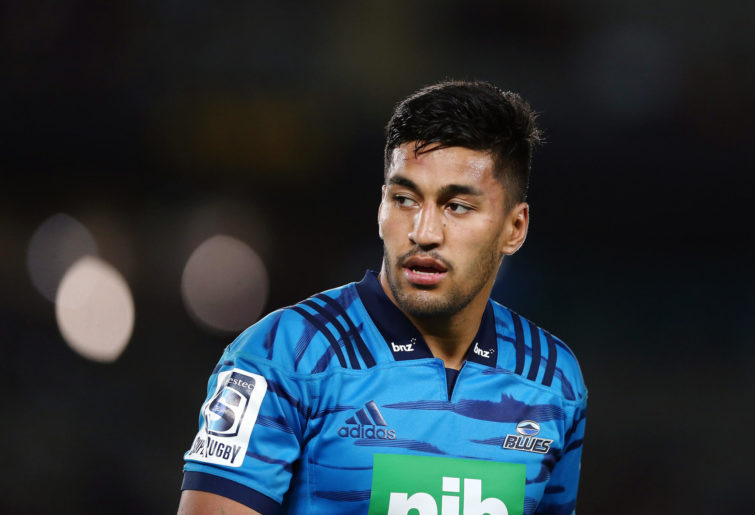 They also have superstar Beauden Barrett as their new marquee man, and while he won’t be playing – the 2015 World Cup winner taking an extended break to start the year – the Waratahs weren’t to know that when the match was announced.

So there can be no complaints about the quality of opposition.

What’s more, the game itself is set to kick off at the family-friendly time of 7:15 pm, with free shuttle buses to and from the venue and ticket prices that are essentially on par with the Knights’ prices.

In short, this time around the people of Newcastle get to see the Waratahs face good opposition, at a convenient timeslot, for a reasonable price.

Even I can’t whinge about that offering. So I’ll be there on Saturday night – really looking forward to it.

And this time around, with no excuses on offer, I’d hope there are at least another 15-20,000 people in the stands with me.

The Waratahs have brought the party. People of Newcastle, it’s our time to turn up.