AAP
8th May, 2020
4
Join the conversation
Advertisement
Write for The Roar

Arzani, who joined the Scottish side on an extended loan from Manchester City in August 2018, suffered a knee ligament injury 23 minutes into his Celtic first-team debut and has managed one appearance this season after returning. 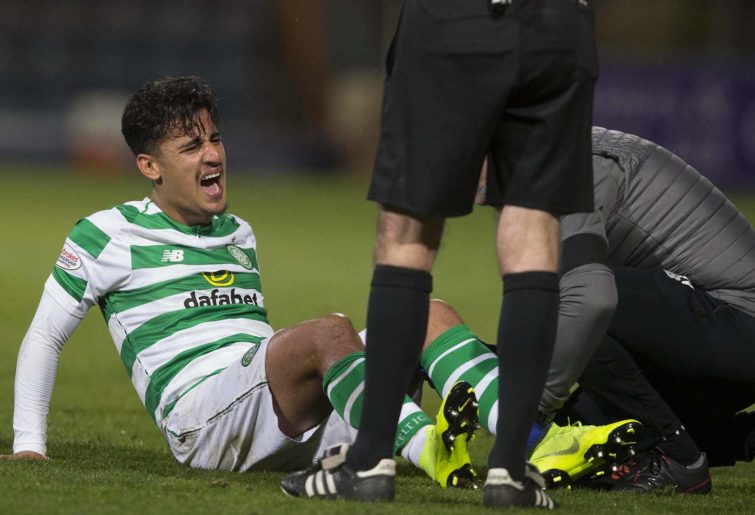 With the Scottish Premiership suspended due to the COVID-19 pandemic and his loan scheduled to end in June, Arzani is keen on a fresh start next season.

“Holland comes up because it’s a selling league and they develop a lot of really good talent,” Arzani told The World Game.

“But they’re not the only league to have done that.

“It’s been a really tough last two seasons for me. Celtic’s been tough, there are a lot of good people there and it’s a good club, but the most important thing is game time and I wasn’t getting that.

“I was getting frustrated with injuries and things like that and the most important thing now is to look forward and go somewhere I think I’ll get game time.”

Arzani said he was in peak condition working with a personal physiotherapist and Socceroos strength and conditioning chief Andrew Clark monitoring his progress.

“There’s no point in looking into the past and the negative things that have happened… The aim is to stay in Europe and give it a proper shot,” he added.

Time for Arzani to make his move

At the end of the 2018 World Cup, Daniel Arzani’s stock was high.

Time for Arzani to make his move