Is Marcus Stoinis up to international standard?

In January 2017, Marcus Stoinis played the innings of his life.

Sadly, Australia fell six runs short when number 11 Josh Hazlewood was run out at the non-striker’s end without facing a ball.

After that, there was a hope that Australian cricket had uncovered a star and that Stoinis would be an important member of the side for years to come.

But in the nearly four years since, Stoinis has failed to perform to international standard.

Looking at those numbers, Stoinis had a good run of form in 2017 but hasn’t performed since.

It’s been argued that, in order for Stoinis to do well, he needs to bat at the top of order so that he has time to get into his innings but he was given that opportunity during the recent ODI series in England and he didn’t perform.

Stoinis has never really had an issue batting in the middle order, just in doing it at international level.

With Mitch Marsh picking up an injury during the IPL, it creates an opportunity for a pace all-rounder in the ODI team and the selectors will be tempted to pick Stoinis again.

But the selectors should look to younger players like Cameron Green, Jack Edwards or Jack Wildermuth.

Australia last met India in an ODI series back in January. Aaron Finch might still be having nightmares about this. India winning the game by 7 wickets and the series 2-1. 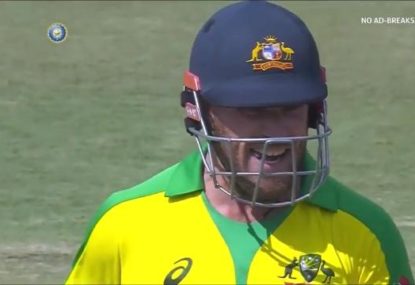 Plenty of short stuff for Smudge all summer long? 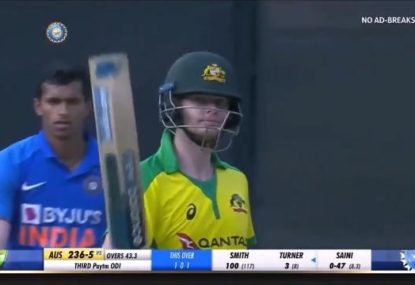 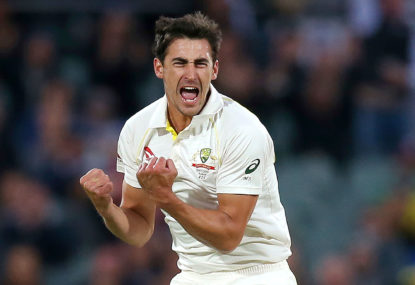 Australian all-rounder Glenn Maxwell has brushed off criticism from former India opener Virender Sehwag, saying he’ll take it with a grain of salt. 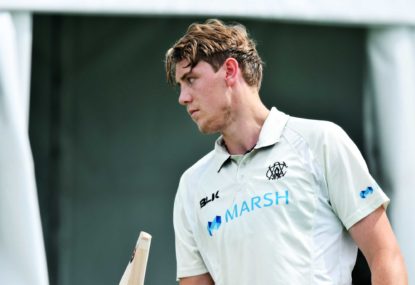 It’s been a pretty busy week in the world of cricket.