Sent in to bat, South Africa posted a respectable 6-179 in their 20 overs in Friday’s contest, before claiming early wickets to have England in trouble in their reply.

But Bairstow led the fightback as he sat deep in his crease and smashed nine fours and four sixes with the kind of exquisite timing few other batsmen found on the day. 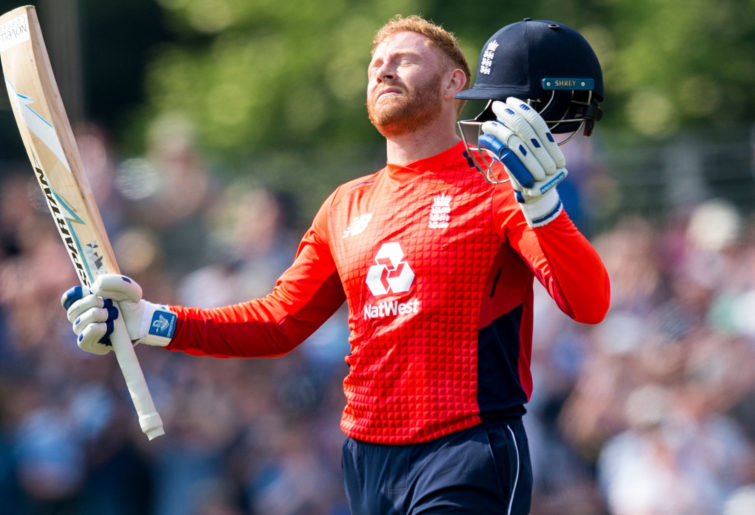 The win will be pleasing for captain Eoin Morgan, who said this week he did not know his best XI in the shortest format but could already have had some questions answered ahead of the second fixture in the three-match series in Paarl on Sunday.

South Africa’s innings was anchored by the experienced Faf du Plessis (58 from 40 balls), who was especially brutal on Tom Curran (1-55), smashing the England seamer for 24 runs in his second over that contributed to the bowler’s most expensive figures in international Twenty20 cricket.

Brother Sam Curran (3-28) exacted some family revenge when he had Du Plessis caught on the boundary by Chris Jordan and was the pick of the visitors’ attack with his career-best figures, and clever change of pace and ability to surprise with the short ball on a slow wicket.

Quinton de Kock (30 from 23 balls) and Rassie van der Dussen (37 from 28 balls) also provided useful runs for the home side.

England were in early trouble in their reply, losing Jason Roy (0) second ball to George Linde as South Africa took pace off the ball at the start of the innings.

When Jos Buttler (7) and Dawid Malan (19) fell, the visitors had slumped to 3-34 in the sixth over. But Bairstow and Ben Stokes (37 from 27 balls) rallied, putting on 85 in 8.4 overs for the fourth wicket to drag England back into the contest.

England still needed 51 from the final four overs, but when Beuran Hendricks conceded 28 runs in his last over, the game swung heavily in their favour.

Batting in an unfamiliar number four position, Bairstow insisted he had no intention of letting his ego get in the way after embracing his ever-changing role.

“You’ve got two choices, you can be disgruntled by it or you can use the experiences you’ve had previously – in Test cricket, in one-day cricket, in T20s, in the IPL, for England – and put it all together in the best way possible,” he said.

“Batting in a new position is something you have to enjoy. Having played different formats of the game in different positions, having previously opened the batting or batted at six, I think you learn to craft your innings in different ways.”

Across his 99 Test matches for England, Joe Root has achieved a plethora of different accomplishments. Most of all; becoming a true pantheon of English cricket across all formats. However, at just 30, the English Test skipper faces a milestone that is distant, yet oh so near. From his 99 matches, Root has accumulated 8249 […] 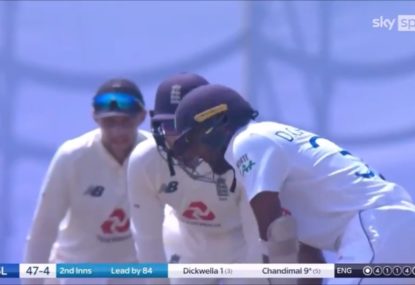