At 33 years of age and as a solid contributor across all formats, Moises Henriques has been right under our noses for some time.

And, indeed, carrying the drinks for 11 other noses at times in this Test series.

Yet even with recent Shield form, for some odd reason Henriques is barely mentioned when Test selection is discussed.

Now, if Will Pucovski were to be out injured, either Matt Wade could again fill the position as a ‘final chance’ or Marcus Harris – who averages just shy of 40 across 19 Tests – could be reintroduced as an opener.

Given Travis Head’s current enforced absence, and Wade’s low numbers, it does open the door for Henriques to cast the drinks aside. In October 2020, Henriques was making centuries for NSW in Shield cricket.

Henriques has only worn the baggy green on four occasions, between 2013-2016, so his batting average of 23 doesn’t provide much of an indication as to his current form and ability. Interestingly though, his highest score of 81* came against India – in India.

Both Wade and Henriques are 33 years of age – but look at Paine who is 36. Instead of 33-year-olds being seen as on the way out, gap-fillers, they may instead bring consistency to an often shaky middle-order while the young guard mature.

Given Henriques’ versatility in the field with ball in hand, taking wickets, he’d be the preferred option – especially with the new rule allowing a wicketkeeper to be substituted, meaning there is no need to keep Wade in the starting XI. 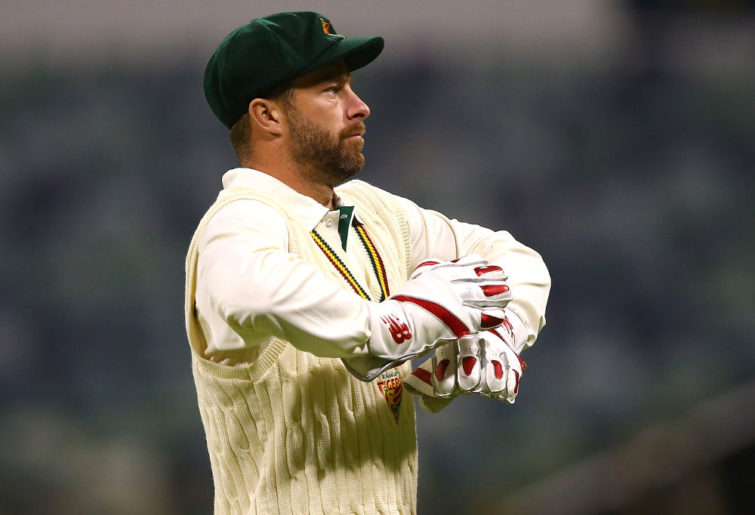 Head averages 39.75 and is only 27 years old – he will be back. Undoubtedly, he will be working on technique and finding form in other formats (if and when the BBL ever finishes). For now though, opportunities present for others.

The timing to select Henriques would be perfect. The Australian bowlers are surely exhausted both mentally and physically after the events of Day 5 at the SCG.

With Cameron Green being gently eased into the rigours of Test cricket, why not pick a bloke who can bowl some decent fast-medium pace to provide additional support to our fatiguing attack?

Henriques is a senior leader at state level and brings a level-headedness that would certainly appeal to the selectors, and public, given the recent shenanigans in Sydney. Sometimes ‘pick and stick’ won’t win you a series.

Henriques, keep putting your hand up. Australian selectors, pick him.

After watching a smattering of Big Bash League matches, I have started to question the oft-quoted “shallow pool of talent” when discussing the Australian Test team selections.