Twenty20 World Cup squad members Inglis, Mitch Marsh and Ashton Agar have flown out of Queensland after being released from quarantine.

Inglis and fellow gloveman Carey are locked in a selection showdown to replace former skipper Tim Paine in Australia’s XI.

Carey, having represented Australia in 83 limited-overs matches, already loomed as the frontrunner before Tuesday’s development.

Legend Ricky Ponting is among those backing Inglis to make a pressure-laden international debut at the Gabba, completing what would be a remarkably rapid rise.

Inglis is set to return to Brisbane soon after his pre-planned trip to see family, but the growing expectation is that it will likely be for an Australia A tour game rather than the first Test.

Carey captained Australia A in 2020-21 then skippered Australia’s one-day side this year, with his leadership having been held in high regard by coach Justin Langer for many years.

The South Australian has also previously kept to Australia’s Test attack in white-ball matches, another factor that may be weighing on selectors’ minds.

“My dream is to play Test cricket and if that opportunity does arise, then I know the guys in that team,” Carey told cricket.com.au after a recent one-day ton at state level.

“But selection is out of my control.

“I’ll just go up to Brisbane and prepare the best I can … those other events will take care of themselves.”

Selectors must also soon decide whether Usman Khawaja or Travis Head will bat at No.5.

This summer’s Ashes starts at the Gabba on December 8, with unselected Test squad members from both sides able to play in a tour game at Ian Healy Oval beginning a day later.

Carey and Inglis were both included in a list of Australia A players named earlier this month, with chief selector George Bailey yet to indicate who will replace Paine in the Test squad.

An intra-squad match on Wednesday was set to reveal some selection clues, but wet weather is expected to ruin at least two days of that tune-up.
Australia won’t name sides for the ‘match’, which is likely to resemble a centre-wicket session rather than a genuine contest.

Former England coach Trevor Bayliss, who is in charge of the Sydney Thunder this summer, noted Australia will be keen to move on from weeks of headlines about Paine’s tearful resignation and sexting saga.

Bayliss added England, reeling from a racism scandal, will also want day one of the five-Test series to arrive.

“Normally when the England team comes here all the focus is on them and the one or two small hiccups they have on the way get blown out of all proportion,” Bayliss said in Sydney, having coached the tourists when Ben Stokes’ absence overshadowed the 2017-18 Ashes.

“Both teams will want the cricket to start and all of that to get pushed into the background.” 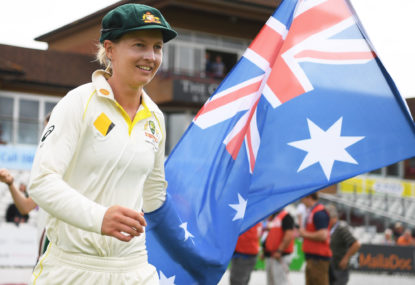 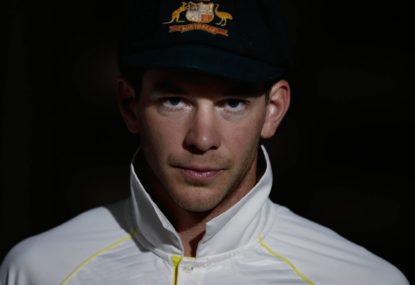