The NBL’s last remaining foundation club were a basket case on and off the court.

That was along with crippling debt, an unreliable owner and poor attendances at home games.

The Illawarra Hawks had lost the faith of their fans and players, and even the league had serious doubts over the franchise’s longevity.

The acquisition of LaMelo Ball was somewhat beneficial, although it was hard to take this franchise seriously.

The Illawarra Hawks were made redundant in 2020 and their future in the NBL entirely looked bleak.

When new owners were found, they bought the franchise. They didn’t even want to use the Illawarra name and had rebranded them as just the Hawks.

Some form of relocation looked inevitable and this decision alienated Illawarra fans who felt that they hadn’t had a fair chance at having a stable, successful franchise in their city.

Fast forward to 2021 and the Illawarra Hawks are finally the franchise NBL fans had all hoped for. 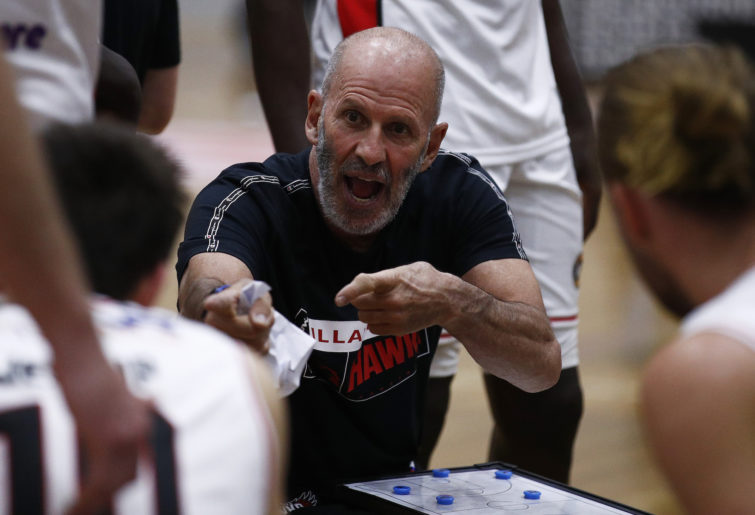 The fans got their name back, and they hired arguably the greatest NBL head coach in Brian Goorjian, who created a winning culture after just one season at the helm and has now built a roster that is capable of contending for the NBL championship.

The players also believe in this team and the Illawarra Hawks are now a team to be taken seriously.

After a season that saw him achieve All-NBL first team honours, Tyler Harvey has returned to the Hawks, signing a three-year deal.

This shows the belief and faith he has in this team. Stability and a winning culture attracts greatness.

This is evident during this off-season as the Hawks acquired the services of former NBA players Antonius Cleveland and Xavier Rathan-Mayes as well as Australian Boomer Duop Reath, who want nothing more than to win a championship.

After strong performances in the NBL Blitz and Round 1 of the NBL regular season, the Illawarra Hawks are building something special for this season.

And I hope every fan can attend their home games and watch this fairytale unfold.

They are truly exciting times to be a Hawks fan.

The Illawarra Hawks’ first home game is on December 17 at 7:30pm (AEDT) versus the New Zealand Breakers.