It’s that time of year again when we hear of big European clubs coming to Australia to play in exhibition or friendly games or tournaments.

Scottish powerhouses Rangers and Celtic are set to do battle with Sydney FC and Western Sydney Wanderers in a tournament dubbed the Sydney Super Cup in November.

With Ange Postecoglou being the head coach of Celtic and Socceroos midfielder Tom Rogic being one of their star players, it is a brilliant idea and something that will go far in connecting hardcore Aussie fans of European football to the A-League Men.

This is a strategy that APL CEO Danny Townsend has worked hard on.

There is also talk of Barcelona playing an A-League Men All Stars team in May, also in Sydney.

The likes of Sergio Busquets, Gerard Pique, Dani Alves and Frenkie de Jong playing in Australia is a thrill to football fans down under.

The APL are again using this to connect non-A-League Men football fans to our national domestic men’s competition.

But one concept that has not been widely discussed is having powerhouse overseas women’s teams come to our shores and take on an Australian team, maybe a club team or even the Young Matildas.

With the 2023 World Cup coming to Australia and New Zealand, women’s football is hot right now and there is no better time to cash in. 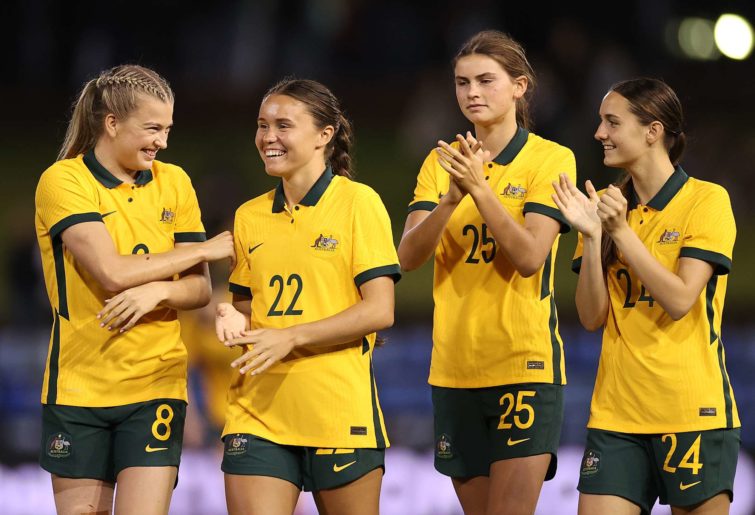 Townsend, who has expressed a strong commitment to driving the growth of women’s football, admits it’s an idea he is open too.

“The APL is committed to engaging football audiences across both genders,” he said.

“There is absolutely no reason why we can’t look to bring out female club powerhouses to drive connection and interest in football.”

The players would be keen too, thinks Melbourne Victory and Manchester City fan Amy Wilson, who urged the APL and FA to make it happen.

“It is a brilliant idea and one that I think many players and football fans in Australia will get behind. You would also attract new fans to women’s football as Australians love seeing the best,” said Wilson.

“European women’s club football is so popular now, so you will find plenty of fans that will engage.

“Even fans of the men’s teams of those clubs will come along for a look.”

The likes of Juventus, Olympique Lyonnais (Lyon), Chelsea, Manchester City and Arsenal have a number of Australian connections, and would be welcome with open arms by football fans down under.

“Those Aussie stars will definitely add a connection to our fans but also foreign players as well. Who wouldn’t want to see Vivianne Miedema, Ada Hegerberg or Steph Houghton come and play against an Australian team,” says Wilson.

“Whether that team is an A-League Women club or an All Stars team or a Young Matildas squad, I think the concept will be more popular than people realise.” 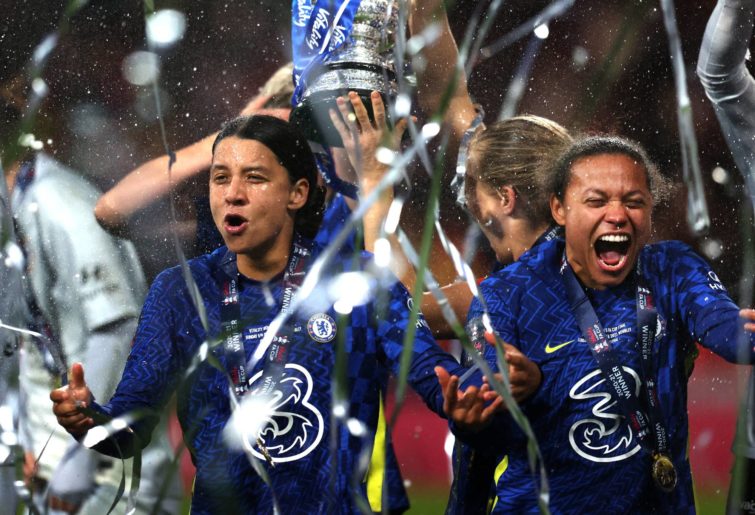 Who these European teams will actually play would lead to an interesting debate. The Matildas would seem the logical choice as they would be strong and able to compete. But this goes against the idea of players like Kerr or Carpenter playing for their club side instead.

An A-League Women club would be challenging to assemble during the middle of the year considering they are part time and would not be playing or training at that time. Similarly an All Stars team would struggle.

Therefore, playing the Young Matildas would be perfect. Our under-20s national team have been starved of action over the last few years and playing against powerful European clubs would not only give them tough competition, but could serve as a trial for our young stars who may want to impress the coaches and scouts of these powerful foreign clubs.

How the concept would be funded is the big challenge.

Tours by foreign clubs on Australian soil often have multi-pronged funding. Private entrepreneurs link with state governments and governing bodies like FA or the APL to help make the games happen. 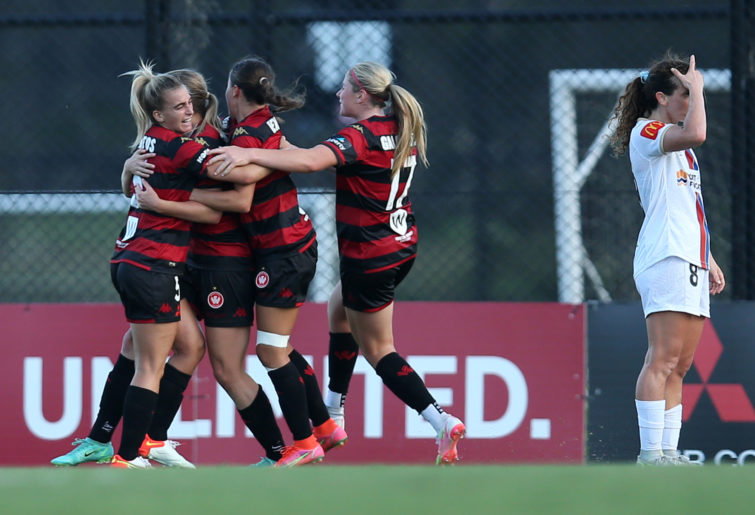 With the 2023 World Cup set to generate up to $460 million into the Australian economy via social end economic benefits, linking that tournament to such tours would be a smart move by all concerned. Sponsors would be leveraged more easily and broadcasting networks would be keen to test the market.

Realistically, a women’s club coming to Australia won’t be as popular as a men’s team, but with venues such as Suncorp Stadium, AAMI Park, CommBank Stadium and the new Sydney Football Stadium all having moderate capacities, they would be the perfect fit for women’s tours.

“We need to start somewhere and I think we would generate decent ticket sales, and in a few years time especially after the World Cup, we may very well fill out the Olympic Stadium or a bigger venue one day for such games,” says Wilson.

“I am sure you’ll find our Aussie girls would get a huge thrill out of it as well.

“It’s a way of bridging the gap in a practical way. Personally I would love to go to such games and I know many others would too. We should try to make it happen.”

Meanwhile the A-League Women finals series started off with a bang on Friday night, with Sydney FC coming from 2-0 down late against Melbourne City to win 4-2 in extra time to secure a fifth consecutive grand final spot.

Victory are now set to take on Melbourne City in what promises to be a cracking derby next weekend for the right to challenge the Sky Blues in the decider in a fortnight.