England’s new cricket chief Robert Key reportedly has Australian legend Ricky Ponting on his shortlist of coaches to take over from the sacked Chris Silverwood, but it has been derided as a “desperate move from a desperate nation” by a veteran Australian cricket writer.

The Times newspaper reported Ponting and South African Gary Kirsten were the two top targets as Test coach for Key, who was named as ECB CEO over the weekend, replacing Ashley Giles.

With Giles, Silverwood and captain Joe Root all removed from power after England’s Ashes debacle here last summer, Key is the first man in place and charged with selecting the other two pillars.

With Ben Stokes the popular pick as captain, the biggest job seems to be finding a suitable replacement as coach.

Justin Langer has been discussed, according to reports in the UK, but many feel the issues that saw him eased out of the Australian job by player power would be repeated with England.

The Times reported that Key is known to favour separate head coaches for the Test and limited-overs teams.

“Ricky Ponting, the former Australia captain, and Gary Kirsten, who works for the ECB as head coach of Welsh Fire in the Hundred, will be high on Key’s list of targets for Test coach, and Mahela Jayawardena, the former Sri Lanka captain, is likely to be approached to coach the white-ball team,” the paper reported.

“We can all wax lyrical about who we want as captain and coach, but it depends on who is available,” Hussain told Sky Sports. 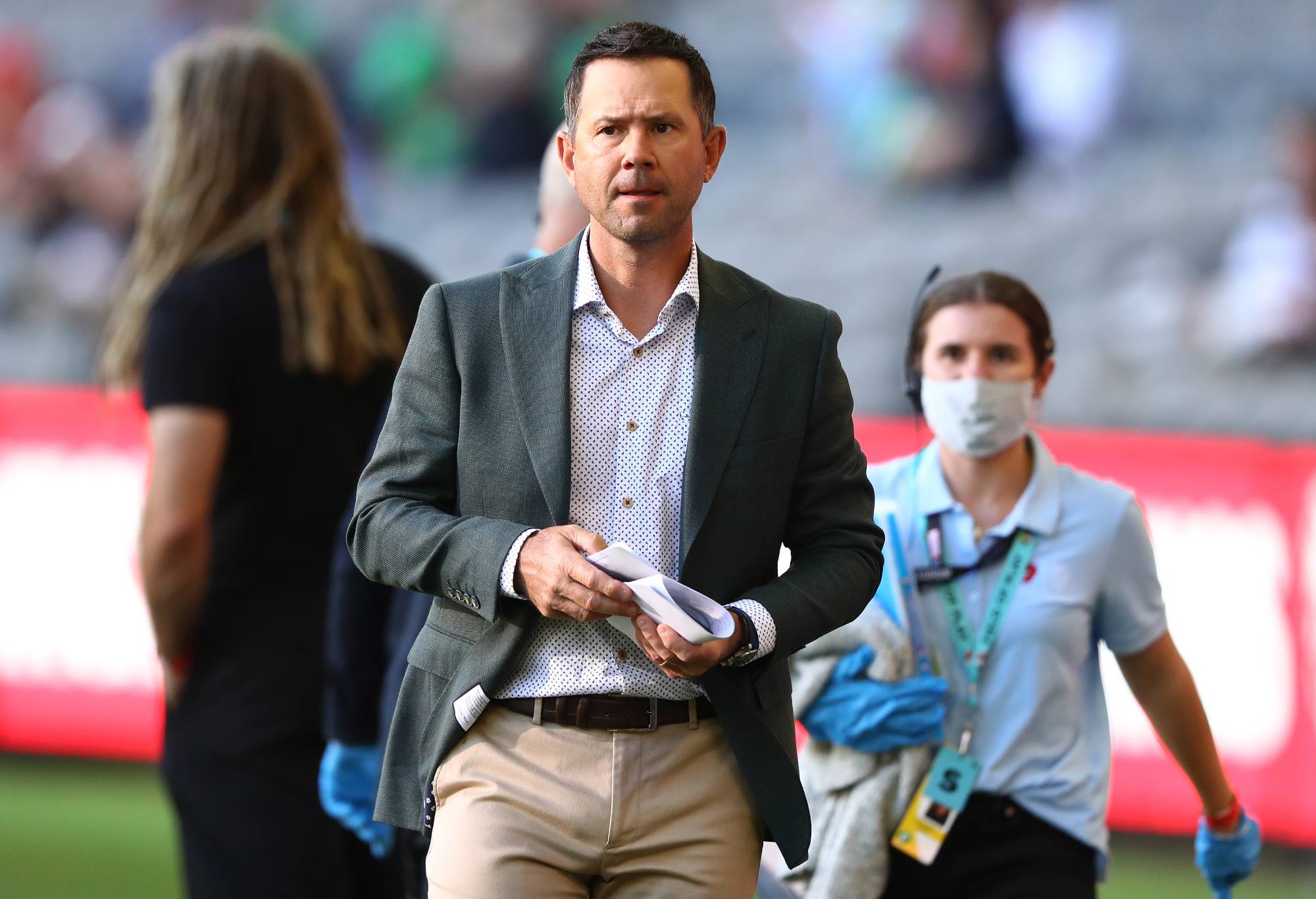 “Some of the foreign coaches have lucrative IPL gigs, would they be willing to give that up? The England white-ball team have Eoin Morgan in charge, and you could even argue in three or six months’ time, Jos Buttler could take over the captaincy and Morgan could end up a coach of the white ball side. I see no problem with that at all, Morgan is a fantastic leader of men.

“But the Test match side are underachieving, they need a bit of a kick up the backside and a change in culture. The ingredients are there: we are not the best side in the world, but there is no way we are the worst side in the world and that’s exactly where we sit.

“Those candidates could be Gary Kirsten, Ricky Ponting, Justin Langer, Mark Robinson. That’s one thing Andrew Strauss did well early, he got those big decisions right.

“He stuck with Morgan, he brought in Trevor Bayliss, he got that absolutely spot on. The next three or four decisions Key makes will be vital for the future of our cricket.”

Ponting has long been earmarked as a potential national team coach, but seems content dabbling in IPL and growing as a commentator.

Even if he were to consider a fulltime role with a national team, it would be a significant shock for him to do it with the old enemy, as pointed out brutally by News Corp veteran writer Robert Craddock.

“England’s reported bid to try and sign Ricky Ponting as national coach is a desperate move from a desperate nation,” he wrote.

“You can’t blame England for trying – even Justin Langer once said Ponting is the world’s best coach – but if Ponting is going to coach anyone at national level, it surely has to be Australia.

“And even that would be in bite-sized appearances as a consultant because he is being paid too much elsewhere to linger for long.

“England have rarely been so low and never been more dishevelled. We say that with no sense of joy because, when England is strong, the game rises globally with them.

“But history will eventually recall that Australia’s hatchet job on England this summer left even deeper wounds than when “Cyclone Mitchell’’ Johnson whipped through them nine years ago.”

Key is a declared admirer of Ponting, but also aware of the barriers.

“You talk about international experience, the class he has; the ideal person is someone who wouldn’t want to do the job for love nor money, someone like Ricky Ponting,” said Key recently while on commentary duty with Sky.

For now, Kirsten feels a much more gettable foreign coach.

He previously applied for the position in 2015 and 2019 before losing out to Trevor Bayliss and Silverwood but hasn’t had an international coaching role since 2013 – after guiding India to a 2011 World Cup triumph and taking South Africa to the top of the Test rankings a year later.

But he seems keen, at least, to take on the Test role, as long as the job has split responsibilities.

“Your Test side has battled for a while, but it would be a really lovely project to get that going,” he told a UK publication in December.

“There’s a lot that needs to be put in place to build this Test team out. Maybe the time has come for England to say that Test cricket is their focus.”