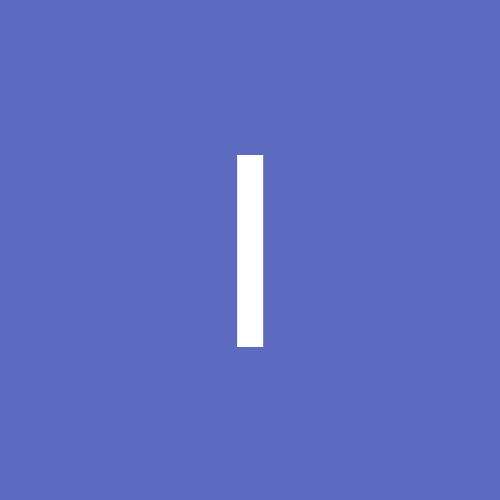 The Dolphins’ lack of a major, competition-breaking signing is no secret. Kalyn Ponga, Harry Grant, Jahrome Hughes and Reed Mahoney have all been tossed up as potential signings, and all landed elsewhere.

Two of the league’s most exciting young Queensland talents, Reece Walsh and Selwyn Cobbo, look set to stay with their current clubs.

So where does that leave the NRL’s 17th club?

Many believe it’s Cameron Munster or bust. The Storm five-eighth is still contracted for the 2023 season, where he is expected to earn close to $1.2 million and would not join the Dolphins until their second year in the league. 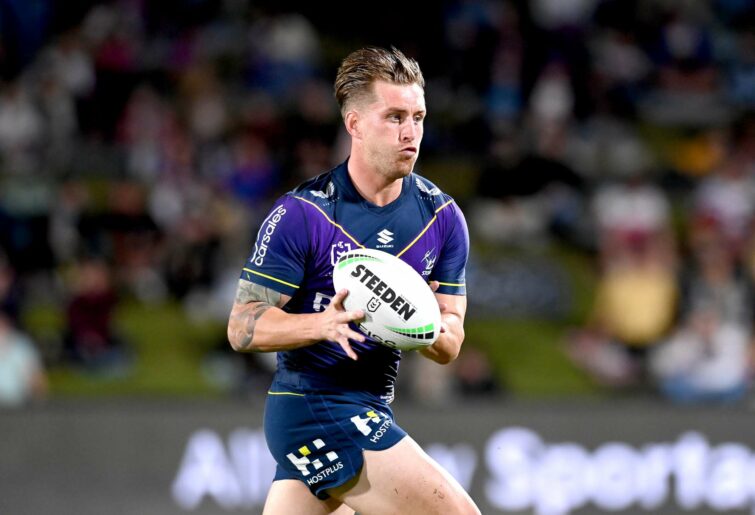 No doubt the Maroons and Kangaroos star would be a brilliant acquisition for any club, but it’s far from a disaster if he doesn’t end up at Redcliffe – because the Dolphins have already made their big marquee signing.

The Supercoach is arguably the greatest rugby league coach of all time and has seen success at every level. He has coached Queensland to historic Origin wins, won seven premierships at NRL level and coached Australia and England internationally.

Most importantly however, he was the inaugural coach of the Brisbane Broncos and built decades of success for one of the modern era’s biggest clubs.

The Broncos defeated reigning premiers Manly in their first-ever game and sat in the top four for much of their debut season. In their fifth season, Bennett coached them to what would be the first of six flags within 15 years.

No single player could create that level of prolonged success and build the foundations of a brand-new expansion club that would become a league powerhouse. But Wayne could.

Every club Wayne Bennett has coached has notoriously struggled the year after his departure. South Sydney this season are clear proof that the infamous Bennett curse still haunts the NRL.

Admittedly, last year’s grand finalists are without superstar halfback Adam Reynolds, but the Bunnies’ current form and the performances of the likes of Cody Walker suggest there is more to it.

Clearly, Bennett’s influence on the playing group has been severely understated. This is a team with State of Origin reps in every line who under Bennett were a Stephen Crichton intercept away from a premiership – yet without him they look lost and are constantly turning the ball over.

Bennett made each one of those players better and under him they could gel as a team. Without him? Well they’ve fallen apart.

The three-time Dally M Coach of the Year has never been known for tactics, but instead has always got the best out of the players he has available.

The 2020 Queensland team had no right to win that series, but again Bennett made the most of what he had and took his underdog Maroons to the most unlikely of victories against a powerhouse Blues lineup. 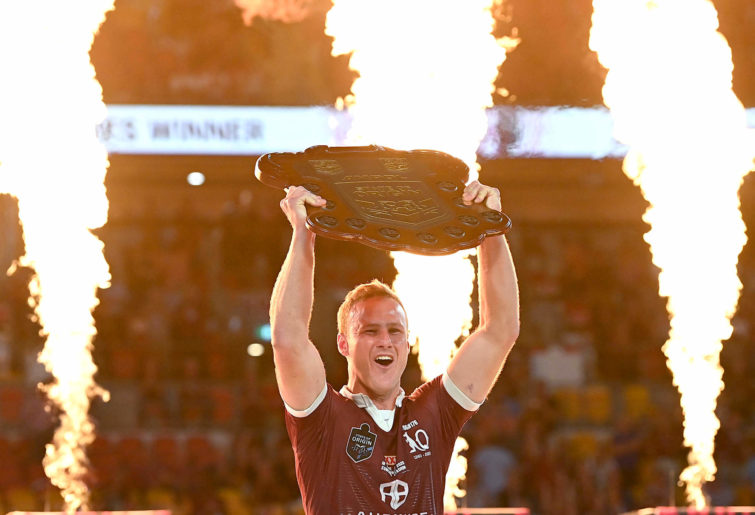 The squad that Bennett has assembled at the Dolphins so far is made up of solid role-players, strong leaders and young stars full of promise and potential.

Mark Nicholls and the Bromwich brothers provide great leadership for the club, Ray Stone is a workhorse who will give everything every week, Felise Kaufusi is an Origin gun who further strengthens their forward pack, and Tom Gilbert could blossom into one of the league’s premier edge forwards.

In Edrick Lee and Robert Jennings, Bennett has two big-bodied try-scorers, while Jamayne Isaako rounds out a very good back three.

Isaako won Rookie of the Year in 2018 under Bennett but has failed so far to live up to his talent, and there’s no doubt the New Zealand international can recapture his absolute best under the coach who brought him into the top flight.

After his messy exit from Brisbane in 2018, a Bennett-led Dolphins outfit is sure to spark a strong rivalry with neighbours the Broncos, and it could become a derby to match some of Sydney’s fiercest contests like the battle of the west or the pure hatred between the league’s two oldest club, the Roosters and Rabbitohs.

Bennett’s Dolphins have all the makings of a solid team. The roster still has room to grow and there is plenty of excitement to look forward to from the club in 2023.

Of course they will be a long way off contending for a premiership, but the NRL’s newest franchise are sure to be full of surprises and have a huge future ahead of them.

With or without a marquee player, do not underestimate Wayne Bennett and his men.

The Dolphins are the league's flashy new item and Cameron Munster’s future has been one of the top stories around the rugby league universe.…