'We don't own it': It's the dialectic, stupid

The game is ours and we don’t own it.

I have just finished reading an article by Jonathan Liew on the pecuniary costs of a day out at Lord’s. Not living in England, I have never cast my eyes to the price of a ticket. Turns out it is an eye-watering £160, over $300 in our provincial currency.

The English game, indeed, world cricket, has always been a mess of contradiction and class-distinction. For much of its history it was a game of professionals and amateurs where the amateurs ruled the roost, pulling levers and changing ‘laws’ as they saw fit and to suit their needs.

Cricket is a game of peasants which, as the independent hand-weavers were overtaken by the loom, migrated to the alleys and forecourts of the bourgeoning urban proletariat. During this time, as the bourgeois took over the economic reigns, the gentry captured cricket primarily to wager on the outcomes of this esoteric game.

The gentry’s entrance into cricket took the game from fields and alleys to great grounds, the homes of the new great clubs, around the country and eventually into the empire’s colonies. In particular, into Africa, South Asia, the Caribbean, and the antipodes; there was also a relatively short-term boom in the wider Americas.

As the world travelled headlong into modernity, so did cricket and play on the field exposed the contradictions of society’s structures. CLR James, in Beyond a Boundary, recounts how Learie Constantine, a black man who was formally less than his white opponents and teammates, told James that he, and the other black players, were clearly superior and capable of autonomy on the field.

English cricket abolished amateur status in 1962. Formally, according to the ‘laws’, the cricket field was a place free of class-distinction. Here, whether it be at Lord’s or Old Trafford, the only spectacle was extraordinarily skilled human labour.

This is, of course, a myth. Or, at the very least, a fundamental misunderstanding of the structures that govern not just the game of cricket but our world.

There was a time in the ’90s and early 2000s when it appeared that, perhaps, English cricket’s obsession with class and gentlemen was dissipating. Many players from state schools and immigrant backgrounds were making their way and excelling in the national side. The stuffy, smoke-filled Lord’s long room was switching Chablis for lager.

Then there was the inevitable reaction. Cricket, notoriously, is a game of traditions and slow to evolve. The reaction was harsh and swift and came in the form of Thatcherite economics championed by a new governing class.

In 1998, when England won the Under-19 World Cup, three members of that squad attended fee-paying schools. In the most recent U19 competition, England fielded ten players from fee-paying schools. The English team that took the field in Hobart earlier this was filled with eight private school boys.

By the end of 2019, there was just one state-educated black man playing first-class cricket in England.

I did some research today. There was, I think one – yup, one – UK born, stated educated black man playing first-class cricket by the end of 2019. Now, maybe I’ve missed someone. But the point is valid: this is a catastrophic failure. We have to learn why and we have to do better.

The point of Liew’s article is that you only price tickets at such a level as £160 if you only want to attract people who don’t ever have to think about something as trifling and gratuitous as money. As he writes: “If you need to ask the price of the suit, old boy, you can’t afford it.”

The truth is that those who govern cricket will never consider the needs of people who must choose between food and heating because they have never had to do so. 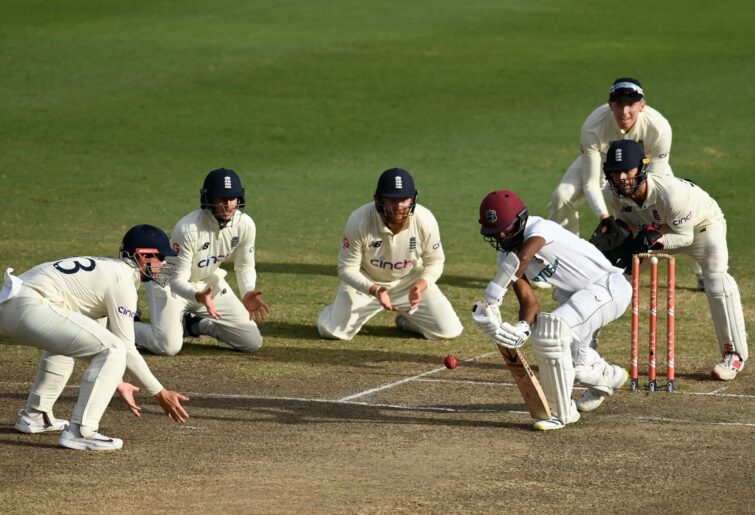 We have all experienced this to some extent. Perhaps in a dentist’s chair being told we need a filling or a crown. The dentist explains the causes of our discomfort and then they explain the cure and quality of life benefits that come with it. Both you and they are then silent, in such a way that is heavy, and both your eyes are wider than normal.

You then relent and ask, feigning a casualness you do not possess, “How much does that cost?”

The governors of our game envisage a world of private capital and multi-club franchises where community is a slogan to sell their commodity. They talk of what the fans want without letting us decide, only following the money. A day at the cricket, to them, is a matter of wheelin’ and dealin’. Pimms cups and Veuve Clicquot.

I don’t have figures at hand for Australian cricket prices, but my intuition is the trend is the same. More and more cricket is going behind a paywall, in contradiction of anti-siphoning laws, and more expensive status-signalling food outlets are being installed in the grounds, phasing out the meat pies and hot dogs.

And we don’t seem to upset by it. The loudest fans are happy to criticise Cricket Australia and other boards whenever they try to make our game a more welcoming place, spouting reactionary nonsense about ‘political correctness’. But few make noise about the increasing neo-liberalisation of our game.

All this stems from cricket’s, and all sports’, greatest contradiction. The game is ours and we don’t own it. 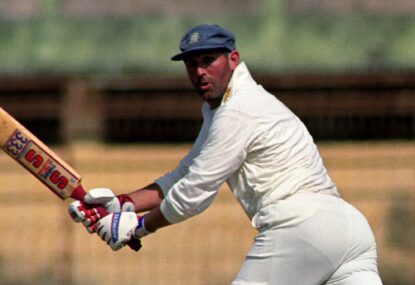