Hannah Mouncey is an Australian rules footballer and, most notably, an international handball player, having represented Australia 22 times to date including at the 2013 World Championships. Hannah narrowly missed out on qualification for the 2016 Olympic Games with the men’s national team, immediately after which she began the transition from male to female. In October 2017, Hannah’s nomination for the AFLW draft was rejected on the grounds of her transgender status just one day before the event took place, despite being tipped by football insiders to go as high as one of the top five picks in the draft.

Why the push for more sports funding is absolutely necessary

As an Australian, I was brought up to believe that sport was in our blood, that it was our birthright and the natural order of things was that we were on top with daylight second, third and fourth.

Why the push for more sports funding is absolutely necessary

The problem with Israel Folau's comments

To truly understand the impact Israel Folau’s words have, you need to have lived through coming to terms with yourself and coming out in a sporting environment. 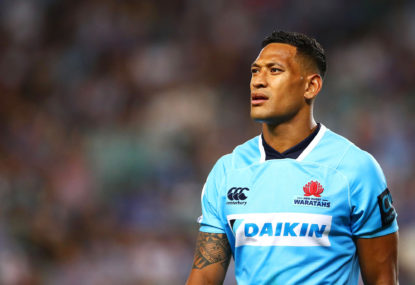 The problem with Israel Folau's comments

It’s time to look at the MRP in the women’s game. Currently, the match review “panel” is one man, Michael Christian, who is in charge of everything from grading the reported incident to deciding upon guilt and the suitable punishment. 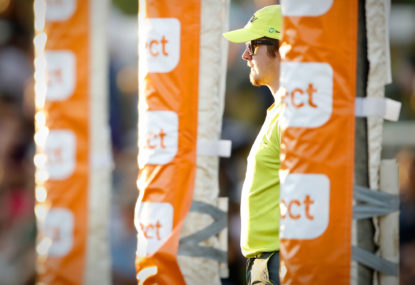 While we’re halfway through the AFLW season, we’re no closer to knowing who the teams that will line up in this year’s grand final are. 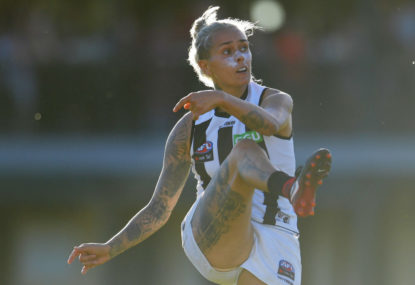 So far in the AFLW, much like in the men’s game, we have largely seen the awards, attention and accolades go to the midfielders. 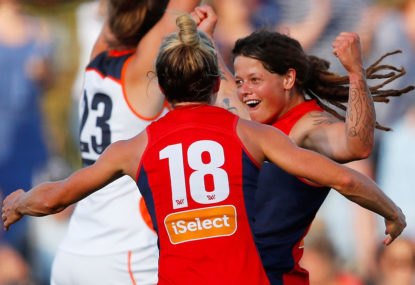 Dare to Create. That is the motto, advertising gimmick or whatever you want to call it for the second season of the AFLW competition. 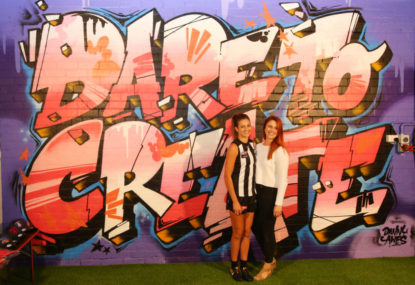 Like anyone else, trans people should have the right to play

For a lot of the last two months, the one question I’ve been asked repeatedly is “why?”. 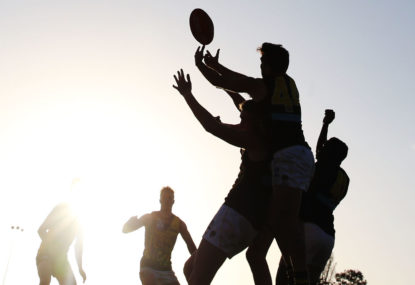 Like anyone else, trans people should have the right to play