FIFA World Cup live stream: How to stream every match of the 2018 World Cup online

The 2018 FIFA World Cup ran from the 15th of June until the 16th of July. This is The Roar’s full World Cup live stream guide, with all the information on how you could watch every game of the tournament online.

The 2018 FIFA World Cup was broadcast in its entirety in a shared deal between Optus Sport and SBS. The deal will allow SBS to broadcast some games on their digital platforms and free-to-air TV channel. Optus customers had access to watch every single game on Optus Sport.

To see when each and every game starts, you can check out the full 2018 FIFA World Cup schedule right here on The Roar.

SBS were originally set to show 25 World Cup games live and free on The World Game website, the official World Cup app and be shown later on SBS On Demand, as well as their TV station. However, with the failings of Optus, it was announced on June 18 that SBS would help with coverage for the next 48 hours before, on June 20, all group stage matches were surrendered to the free-to-air broadcaster.

Then, on June 28, it was announced all matches of the knockout stage would also be surrendered to SBS.

The original 25 games included all Socceroos matches, the opening match of the tournament, and their game of the day every day. SBS will also broadcast two of the quarter-finals, the semi-finals and the final.

Now, however, all remaining matches of the World Cup will be broadcast on SBS.

The details of the 2022 FIFA World Cup live streaming in Australia are expected to be the same as 2018.

All 64 World Cup matches will be available to listen to on SBS radio. SBS will also have a daily show from Russia with news and highlights from the tournament. SBS digital platforms The World Game and the official World Game app will also provide news, live replays and highlights along with statistics.

The paid option: Optus
On the other side of the deal, Optus has gained rights to the whole tournament to be able to show all 64 matches live across multiple platforms.

They’ll be broadcasting a stack of content over the course of the tournament, including all matches, highlights, pre and post game shows and interviews, with a commentary team which includes a number of former Socceroos, including Mark Schwarzer, John Aloisi and Brett Emerton. This content will be available on the Optus Sport app and website.

There will be two dedicated 24/7 football channels carried on Optus’ subscription TV platform, Optus TV with Fetch, Chromecast and Apple TV. This where Optus will broadcast all 64 games live, but the channel will also be available on the Optus Sport app and website.

In a major win for football fans, Optus announced on May 1 that you no longer have to be an Optus customer to access their live sport, as was the case during their first three seasons of English Premier League coverage.

The ‘direct-to-customer’ subscription will set fans back $15 per month, while for some Optus users, the sports package is included in your plan.

If your Optus plan doesn’t include Optus Sport, you can add it on for an additional $15 per month, unless you’re a pre-paid customer or home wireless broadband customer. 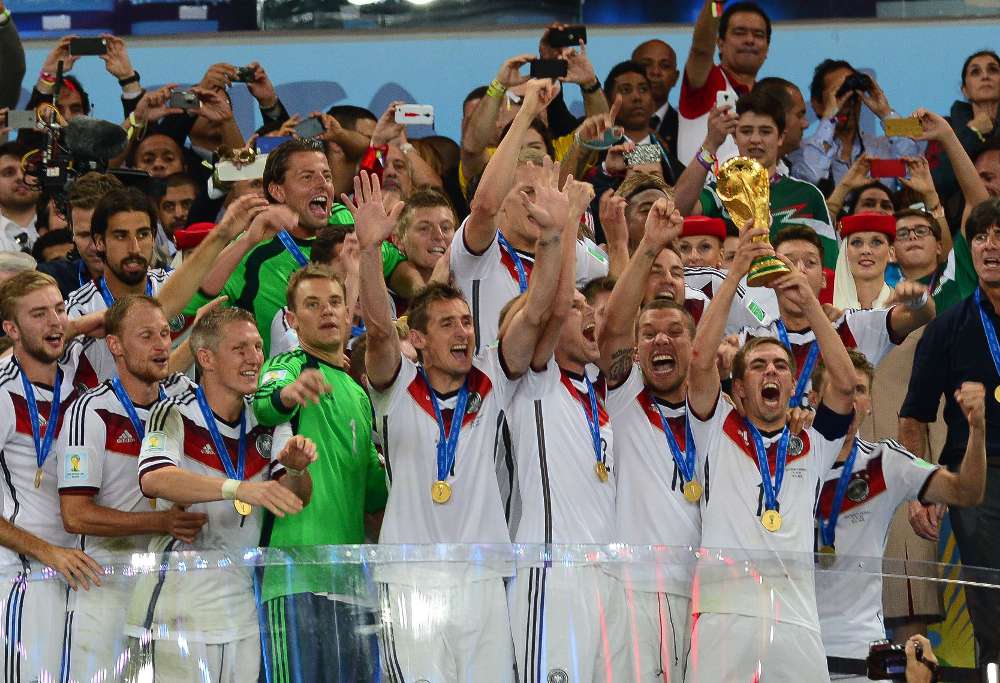