Rod Macqueen speaks on the new Laws of Rugby 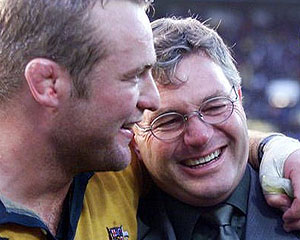 Rod Macqueen, the most successful Wallaby coach ever and the mastermind of the Wallabies 1999 Rugby World Cup triumph, spoke exclusively to The Roar today on the Stellenbosch Laws. Rod has been on the IRB’s The Law project Group which since 2006 and has been driving the assessment and implementation of the Laws which are currently being trialled around the world.

In this interview, he also reflects on what it will take for the Wallabies to win the Rugby World Cup, which he feels boils down to their ability to establish a clear point of advantage over other teams.

Are the Laws taking us in the right direction, and do we have this advantage months out from the tournament? 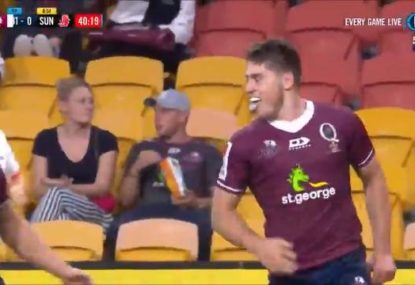 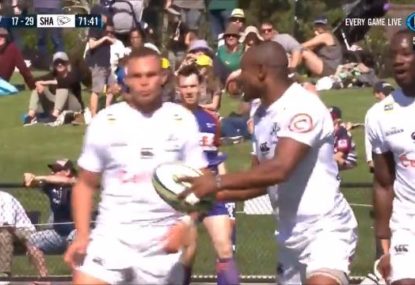 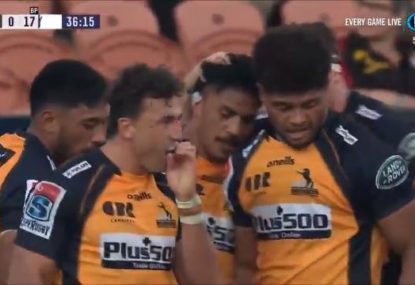 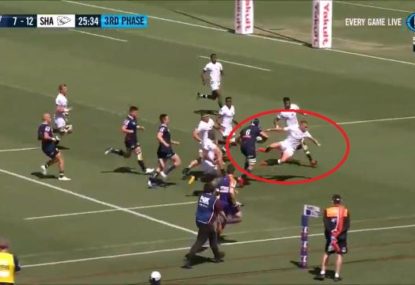 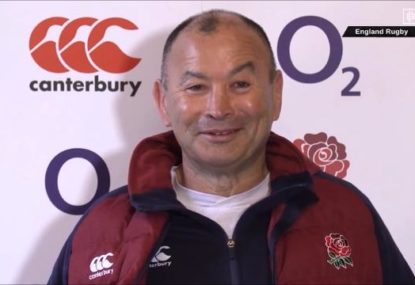