The news Formula One fans having been waiting years for is imminent, with Liberty Media set to unveil a dedicated streaming service alongside content in partnership with existing providers from next season.

Having existed in the technological Stone Age under the sport’s previous ownership, the realisation of streaming will be a sight for sore eyes as it attempts to recoup ground conceded to other global codes in the post-terrestrial viewing era.

Yet a majority of markets face waiting several years to receive live streaming, with Liberty intending to honour existing agreements. While this affords time to perfect the service, it risks drawing reduced exposure until existing core viewers can generate the publicity to take the platform mainstream.

Over-the-top (OTT) services have been pioneered by the likes of Netflix, Amazon, Hulu and others, with Formula One and its fans long crying for this treatment. Considering the breadth of the sport, it’s little surprise that a bespoke platform will be pursued, allowing flexibility in tailoring content according to geographic and demographic trends.

Managing director of commercial operations Sean Bratches acknowledges the necessity to embrace the concept, remarking to Autosport that “we have an obligation to fans … to ensure that they are able to access our content in any means that they want”, citing that Liberty would be “derelict” to deviate from this plan.

The particulars of the service won’t be revealed for some time, though it can be envisaged that alongside live streaming of all sessions, material to “engage fans and leverage our assets”, entailing full race replays and other historical content, will be on the table. 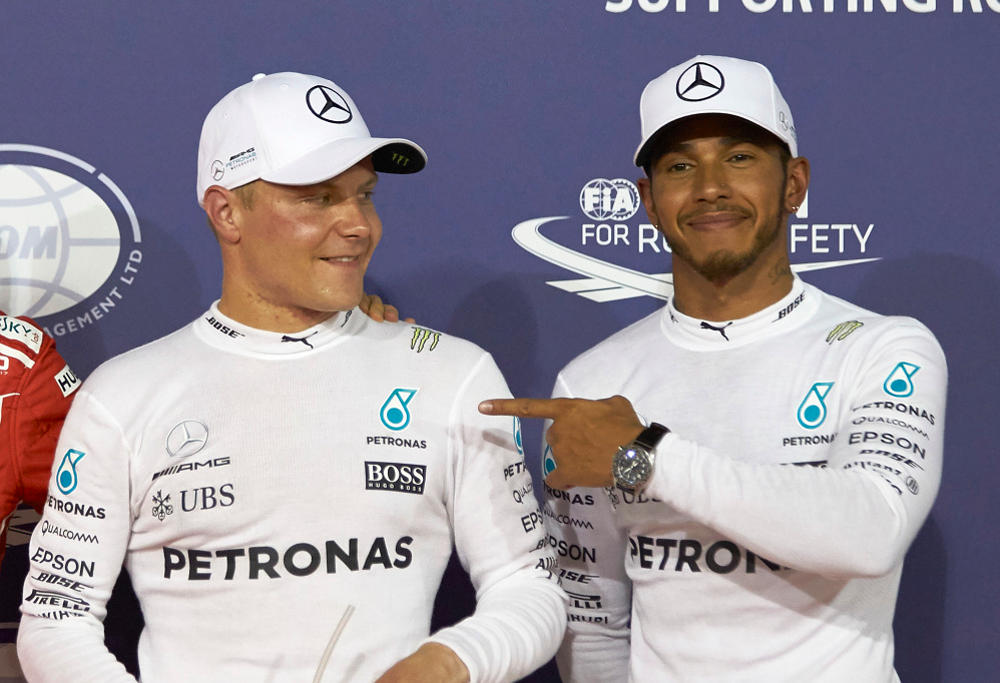 Where Bratches is clever is in realising the potential of exploiting existing services in unison with its own, particularly Netflix, to “create content that lives outside the grand prix weekends, which has been almost non-existent from digital or linear standpoints”.

This lends itself to documentaries and lifestyle or leisure-based behind-the-scenes supplement, “which is compelling and tells different stories about what is going on in F1” and in doing so tapping into an entirely new audience.

Despite the considerable optimism, the notion that Liberty intends to fulfil outstanding contracts with broadcasters, Bratches reasons that F1’s “ability to exploit the digital marketplace will come in deals that are not prospective, rather than legacy deals”, precluding the centrepiece live streaming component for many countries and casting uncertainty over the value of the service.

A deal struck last year prior to its acquisition of the sport will see pay TV provider Sky Sports enjoy exclusive rights to the sport in the United Kingdom from 2019 through to 2024, an outcome which drew natural derision.

As for Australians, it’s not quite that severe, though the recent announcement that Network Ten will broadcast only the Australian Grand Prix leaves most viewers in the dark through to 2022, when the current arrangement with Foxtel concludes.

A tapered service provided in the meantime is a compromise, and an immediate upgrade on the current output, though the absence of desired live streaming through a bipartisan, neutral provider could represent a deal-breaker to those with eyes only for the on-track action.

For a sport which has moved at a glacial pace, it’s progress, though further patience is yet required.