Five years on, the Roosters finally meet their expectations

After five years of potential and heart break the Sydney Roosters finally have their hands on the Provan-Summons trophy.

Coming up against the might of the Melbourne Storm, the Roosters were in jeopardy of losing their fifth of seven grand final appearances in the NRL era.

Since winning their 13th premiership in 2013, until today they’d won three minor premierships for two preliminary final losses, both embarrassing capitulations in games they were expected to win.

That recent record was enough to fill oceans of doubt in the team about whether they could get that final win of the season.

But tonight they got the job done against probably the toughest opposition they could have faced and in the face of serious adversity.

They’re a polarising team, the Roosters. You like them or you don’t. And like a lot of our preconceptions in sport, that dislike is based on things that aren’t necessarily true.

When Cooper Cronk signed on for 2018, people shook their heads about how the Roosters had snagged ‘another’ elite talent. But there’s plenty that we overlooked.

Players like Latrell Mitchell, who lit up the 2018 Origin series, have been grown by the Roosters. Boyd Cordner is a one-club man and the inspirational captain of the Roosters and New South Wales. Unsung and unfashionable performers like Jake Friend and Daniel Tupou keep delivering. 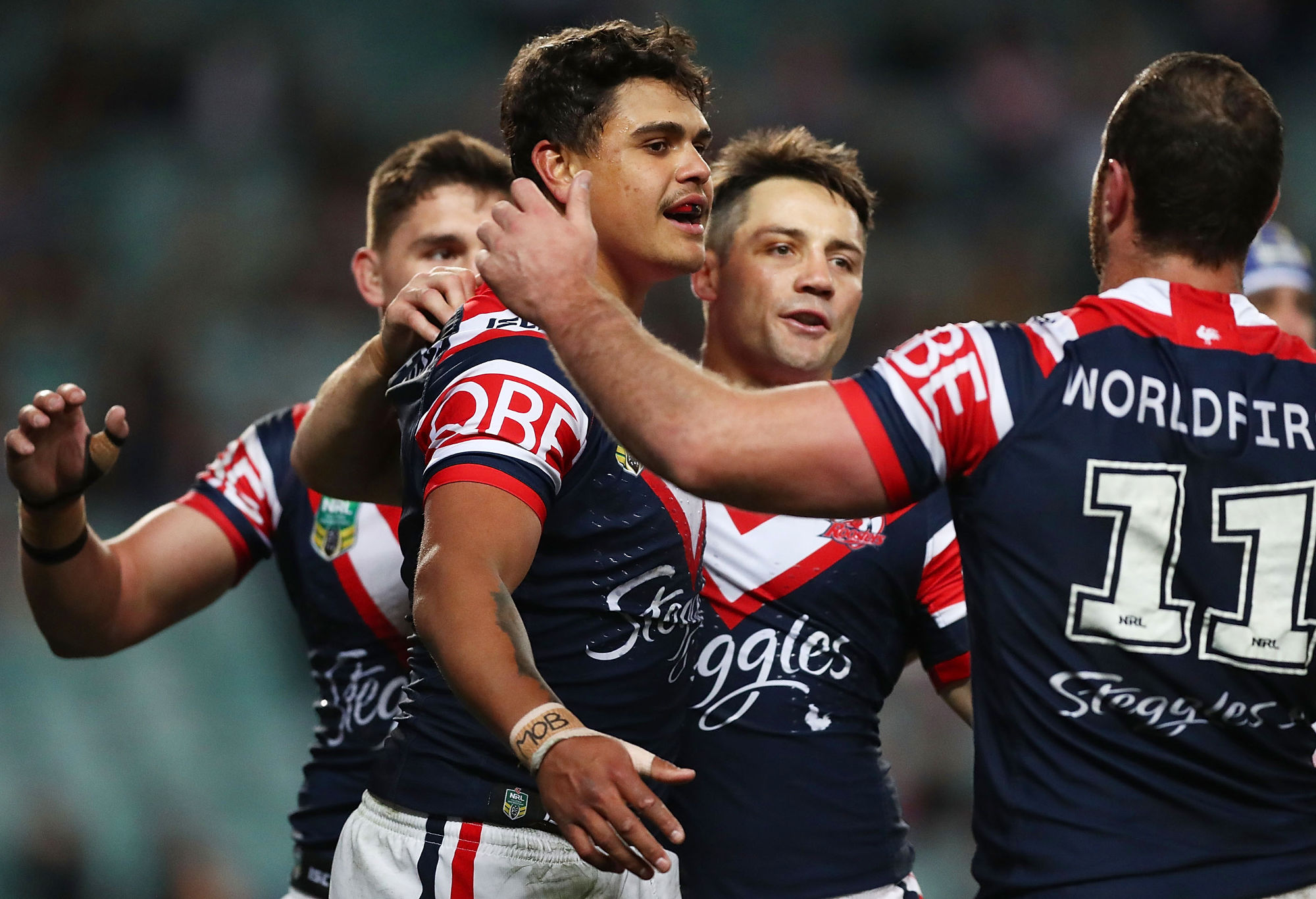 There’s a host of young guns coming now to accompany Mitchell. Joseph Manu is a centre combination with Mitchell that will terrorise for years to come. Victor Radley has shown in his first NRL season that he’s one to watch for the future as he learns from Friend and Cordner.

We tend to forget the players the Roosters had to let go as well, and it’s a roll call of quality.

Most of the noise around the ‘salary sombrero’ is based on stories linking players to the Roosters, whether there’s truth to it or not. A lot of people (myself included) assume that because they can access the cash, they can get any player they want.

But it’s not that simple. Chairman Nick Politis and his team don’t just throw cash around to build a team of ‘galacticos’ like many others in world sport do.

If there’s a player with their card marked by the league for behavioural issues, they’ll back their culture as being strong enough to get the best out of them and for the most part they succeed.

There’s definitely a quality to this club that people want to associate themselves with. And a lot of that is attributable to the coach, Trent Robinson.

Robinson is one of the best coaches in the game, yet his understated way and low key approach means he’s almost forgotten when it comes to talking about the best mentors in the NRL.

But his players know him, and his players love him. He’s a man manager of the highest quality and combines this ability with strong tactical nous and preparation.

In light of this premiership and their regular season records of late, it’s easy to forget their 2016 season from hell, when the Roosters finished second bottom with a paltry six wins.

Robinson was under incredible pressure that season, just his third in the NRL. The Roosters had taken a huge risk in bringing a 35-year old head coach across from Catalans Dragons and after winning a premiership and being awarded coach of the year in his first NRL season, expectations were sky high.

People called for his head, doubted his abilities, revelled in the Roosters struggles as happens to the tall poppies.

But Robinson endured, recognised what he needed to change and kept putting work into players like Mitchell, Joseph Manu and Siosiua Taukeiaho to climb back to the NRL’s summit.

There’s no reason to think a repeat of 2016 is in the Roosters’ immediate future. There’s enough young blood, veteran quality and thirst for success around the place for that to happen.

I guess we’re all going to have to keep on hating the Bondi club for a while yet.