Why it's time to pay college athletes

Over in Thailand, young boys aged 11 or 12 would compete in gruelling boxing matches.

Their parents and other members of the community would come and bet money on the outcome of the match and enthusiastically cheer on the young fighters.

This is no different from what is happening in college sports.

Culturally we are much more accepting of putting our young athletes out into the Colosseum and putting in danger their future as competitors, whilst we enjoy the spectacle on show.

In the meantime, all the money being made from these college athletes goes straight to the NCAA and later gets recycled back into the system. The majority of the money is invested in sports sponsorship and scholarship funds.

Just last year, the NCAA made US$844 million from Division One men’s basketball championship television and marketing rights.

Amazingly, the people making the NCAA the most money didn’t even earn a single cent from this staggering amount. That’s an outrage.

Being a student athlete isn’t as exciting as people would expect it to be.

Many top-ranked basketball players plan to only attend college for two semesters.

“I only went to college for two semesters so I can’t get much of an education or finish my degree in that case,” Ben Simmons once said.

In Simmons’ HBO documentary, he spoke out about his college experience in unflattering terms. Ben rarely attended classes after satisfactorily completing his first semester and didn’t feel the need to go to class in semester two. 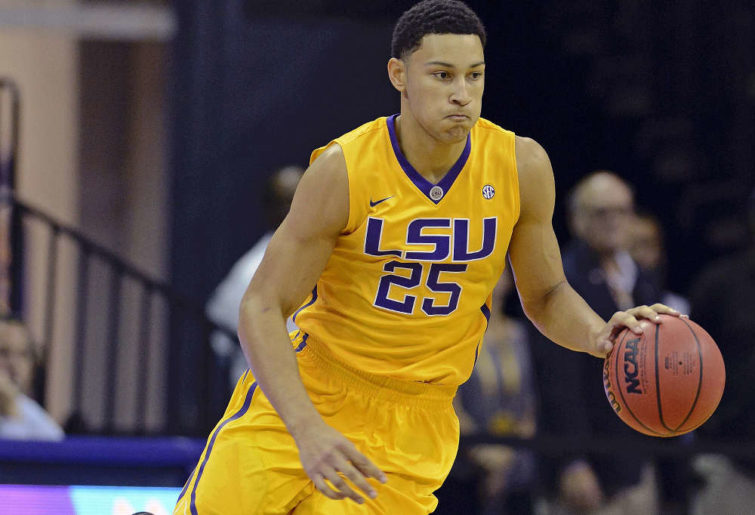 “I wasn’t your typical college kid that you see on movies going to frat parties or clubbing until all hours of the night,” he said.

“Instead, I was recovering from damaging practices on Friday nights getting ready for our next opponent the following day. Being the full-time student athlete there wasn’t much in-between time for partying as I was too busy study new plays, working on my game, traveling around America and just passing classes.”

So how do you actually pay student athletes? Who gets what?

Quite simply, think of it like this: how does a plumber earn his or her money? Do all plumbers get the same pay? Or do the more skilled ones get more money?

This is how the real world operates anyway.

No need for some super-complicated formula involving maths.

Some aspects may not be fair but it works more or less. College athletes will have free range of the types of sponsorship they receive.

After all, who’s to stop them from happening?

Some colleges like LSU have more money than the likes of UCLA and Fresno State. But this issue of some having more than others has been around forever.

Parity in sports has always been an issue.

It is unrealistic to think that a mid-tier school will have to try an out-bid an Alabama or an LSU for the 53rd best point guard in America, rather they will compete against schools of a similar wealth.

A traditionally football-dominant school like Alabama will try and distribute the money evenly on their various sporting programs whilst balancing it with top-heavy football program each year.

Simply you can’t. Imagine if Canada folded its military after trying to keep up with China and America? 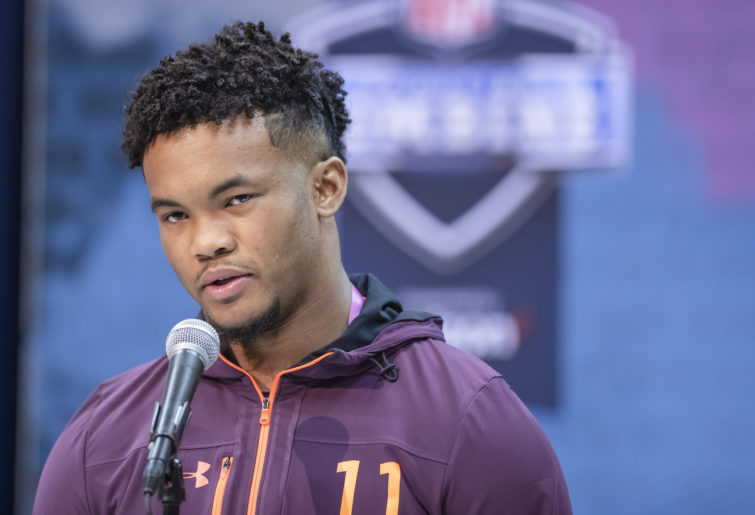 I interviewed Daniel Hill, a former Division One basketball player from Eastern Washington University and a Newington old boy. He thoroughly enjoyed his college experience, and believes student athletes should be paid, but accepts there is no easy way to resolve the issue.

He thinks there should be a fund set up for athletes which can be accessed as soon as they finish college. This way the athletes don’t waste all their money whilst still in school but also have enough money kick start their lives outside of college in whatever career path they chose.

What did you think of your college experience as a whole?
It was challenging and rewarding as a whole, studying for free in America, playing basketball which was fun, traveling to all states in the US, playing semi-pro basketball and meeting great people along the way.

How did you balance academics and basketball in college?
They have academic advisors however they are more interested in you graduating instead of finding a path for you. They really try and help you and making sure you did your best. I tried to manage my workload with the basketball but in saying that I had to take summer classes as basketball got in the way with travel, practices, games and so on.

What did you do for money?
The colleges gave us enough money for the scholarship through a direct deposit which was for every three months. It covered my rent, food, entertainment, and other expenditure. We received a meal allowance when traveling which was US$35 a day. Also, pre-game meals we were supplied free of charge.

What was the travel like and did this make it harder on the academics?
We mostly flew to places, much easier than the bus. However, we spent longer in the airport than in transit. You had to be on top of your work and communicate it to your professors prior to going away as they understood your workload.

Thoughts on college athletes not getting paid?
For me, I had enough money and I was smart with it but I could understand that there is a lot of money in the industry. Not sure if athletes should get money whilst in college but maybe a fund after school. This approach could supplement their career after college.

Getting $50,000 per year in college isn’t the best way around the issue either in my opinion. If this happened some athletes may waste all their money whilst still in college as they are still young and don’t know what to do with it.