The Aussie wash-up from Wimbledon

Now that there are no Australians left in the Wimbledon singles draws, we can take a look at whether or not expectations were met, and what we can take away from the third major of the year.

On the women’s side, Ash Barty was the obvious favourite to make a deep run. The first week couldn’t have gone any better for her, losing only 12 games in six sets.

Perhaps it was all too easy, because in the fourth round against American, Alison Riske, Barty was beaten by a better player on the day.

That defeat may cost the Aussie the No.1 ranking, but in the big picture, a loss in the fourth round is not going to take any gloss off an amazing European Summer. Australia can look forward to many great years ahead from Ash. 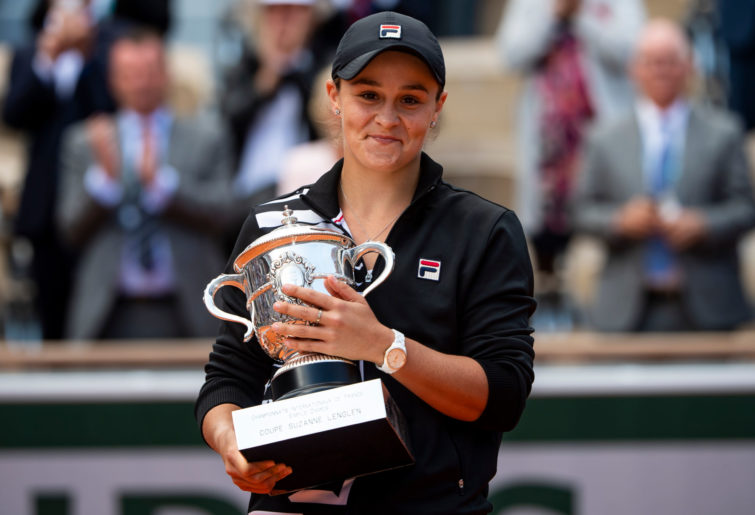 Ajla Tomljanovic overcame her higher ranked opponent, Daria Kasatkina, in the first round, in a solid win. However, Ajla came crashing back to earth in the second round, against former world number one Victoria Azarenka.

Tomljanovic got off to a good start, winning the opening two games, before Azarenka took control, and reeled off 12 straight games to comfortably cruise through to the third round.

It was slim pickings for the rest of the Aussie women, with Sam Stosur, Arina Rodionova, Daria Gavrilova, and Astra Sharma all going down in straight sets in their first round. Each were playing higher ranked players, so these results were no real surprise, but it was nonetheless disappointing not to have more women recording a victory or two at the All England Lawn Tennis Club.

On the men’s side, John Millman made it the furthest, reaching the third round before going down in a tough three-setter to Sam Querrey.

Millman got through the first two rounds without dropping a set to Hugo Dellian or Laslo Djere. At the start of the week, that’s about where we could’ve expected John to get to. However, he would probably be disappointed, knowing that the draw had opened up a bit for him, with fifth seed Dominic Thiem bowing out in the first round.

Alexei Popyrin won his first ever Wimbledon match, taking out Carreno Busta, before giving 11th seed Daniil Medvedev a scare in Round 2. There is plenty to look forward to for Alexei, and he will continue to learn and get better with each tournament he plays. 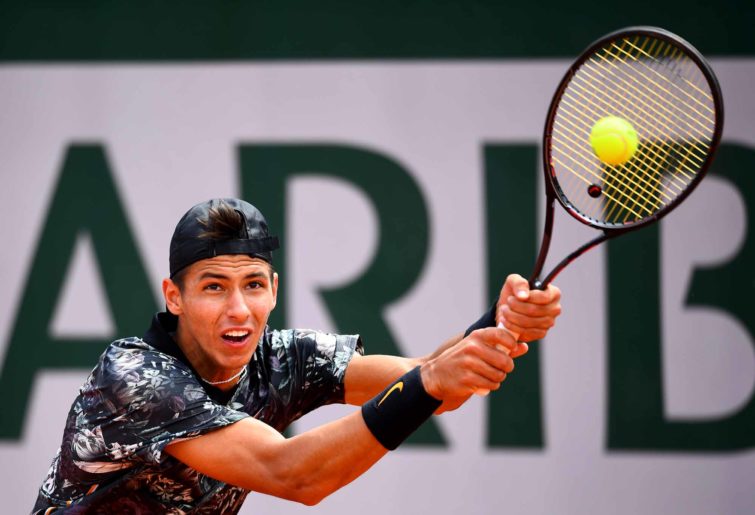 Also making it through the first round was Alex De Minaur. Unfortunately his second round opponent, Steve Johnson, was just a bit too good on the day, taking out a see-sawing five-setter. While Johnson is certainly no easy-beat, that is a match that Alex might have expected to get through, as the 25th seed in the tournament.

Three others bowed out in the first round. Matt Ebden lost to pocket rocket Diego Schwartzman, Jordan Thomson lost an epic five-setter to countryman Nick Kyrgios, and Bernard Tomic barely turned up to lose to Jo-Wilfried Tsonga in one of the shortest ever men’s matches in the history of Wimbledon.

Tomic has been fined his whole match payment, but is appealing the decision.

Finally, as mentioned, Kyrgios defeated Thomson in the first round, in a match that had everything. We saw the good, the bad, the fun, the spectacular, but in the end, Kyrgios desperately wanted a shot at Rafa Nadal in Round 2.

What we saw in that showdown was some of the best tennis of the tournament.

There’s never been any doubt about Kyrgios’ ability, which was on full display during the centre court match-up. After four tight sets, Nadal came through, and you could see what it meant to him to get past Nick.

Love him or hate him, the tennis world would be a better place if the Aussie firebrand trained harder (his own assessment), and toned down the on-court antics just a fraction.

In conclusion, Wimbledon 2019 won’t be remembered as a great one for the Australian contingent. While it certainly wasn’t a disaster, overall, it was probably slightly below expectations.

Or maybe the reality is, apart from Ash Barty, we just don’t have anyone capable of going deep into the second week of a Grand Slam.