The French Open is the second Grand Slam on the tennis calendar, and the only one to be played on a clay surface.

The event is traditionally held in Paris from late May to early June.

Being the only Grand Slam tournament played on clay, a much slower surface than the grass or hard courts used at the other three Slams, means the five-set men’s singles matches (without a tiebreak in the fifth set), makes for the most physically demanding tennis on the calendar.

Looking for another Grand Slam?
» Wimbledon
» US Open
» Australian Open 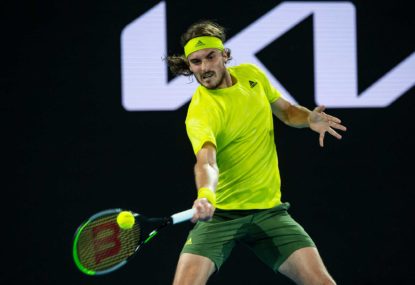 Aussie males in the singles at the 2022 French Open 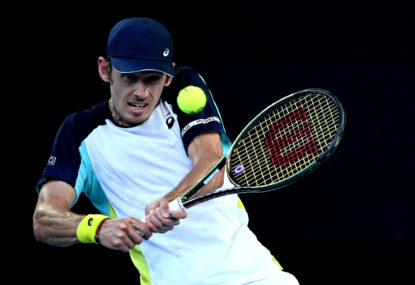 No code violations or blowups for Nick Kyrgios, just a solid win on clay by the Aussie 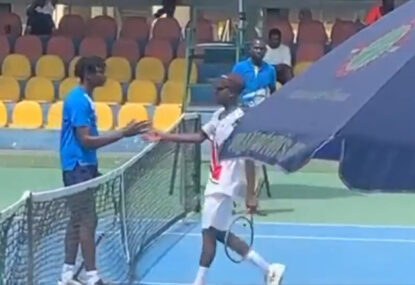 'We'll see how we go': Ash Barty leaves the door open for another sporting pursuit 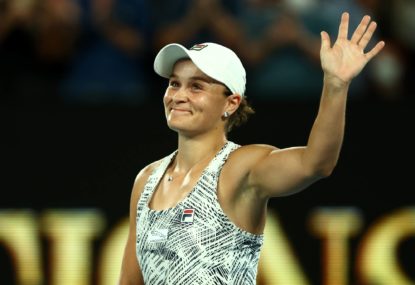 Thanks for the memories, Ash

The Barty party is over but there's no hangover, just happiness for Australia's most humble champion 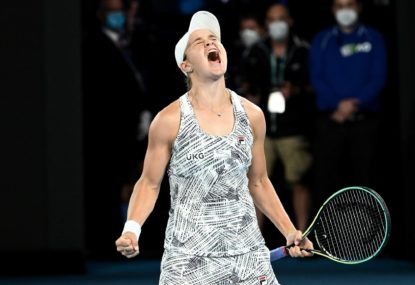 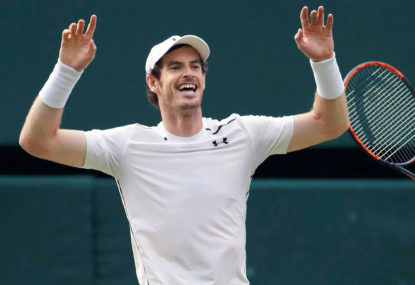