Roll on, summer of cricket. Roll on

There was a time the Australian cricket calendar was as ingrained as our circadian rhythms. Whatever they are – something to do with the moon.

Regardless, a summer of cricket began in early October with the first forays of clubbies and Shield men before ill-prepared touring teams were taken to Perth, where we bounced the shit out of them.

That didn’t work as well against the West Indies – who we seemed to play every other year because Aussies loved these people so – so the ground at Woolloongabba became the first Test venue of choice, where tourists were treated to thick sub-tropical humidity, a greyhound track and fugue of XXXX.

And we bounced the shit out of them.

And that of course is cool and the gang. The light’s on and burning for the great game in all its glorious formats. Viva la revolution and glory be upon thou Delhi Daredevils. 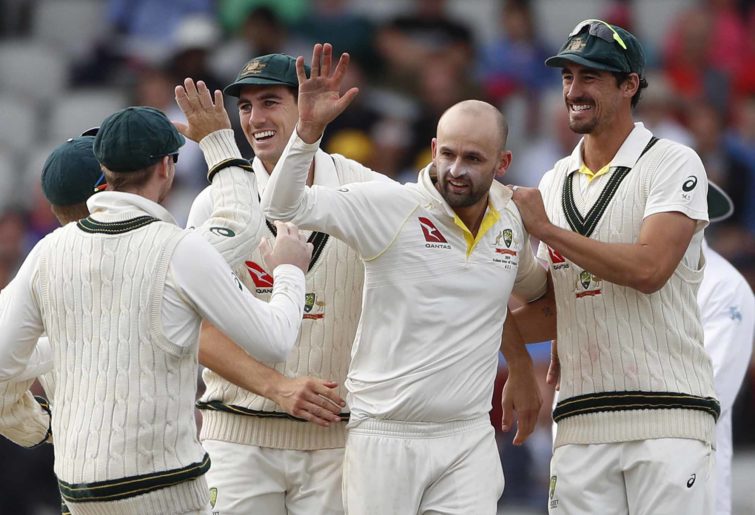 It’s just that getting a handle on who’s playing whom, where, in what format and even what for can be a tad confusing for those of us born before the Beatles broke up.

I do know that Pakistan’s out for a pair of Test matches and New Zealand for three Test matches, including the one that begins on Boxing Day.

There’ll be one-dayers and T20s, and January will be flat-out Big Bash I think. Sri Lanka might be coming, or South Africa.

Is there something in February? Do we tour Bangladesh? Where is Bangladesh?

For all that, cricket has progressed in innumerable ways.

Day-night Test matches, for instance, for the touring sportsman – and as the good Lord Mr Lillee knows, I am one – are magnificent.

You play golf at 7:00am, have lunch in a pub and watch cricket across a glorious dusk. And repeat. Out the back in the Adelaide members marquees is like Derby Day at Flemington or a day at Lord’s.

I went to Lord’s in August for Day 3 of the second Ashes Test match. I saw one session of cricket and two sessions of rain.

Thus I spent most of the day enjoying long gin and tonics with elderberry and mint and juniper berries.

A mate splattered his credit card across the jump in a champagne tent and we hoisted mighty magnums of Veuve or Moet – one of them.

And there on the village green, in the rain, we watched English kids mimic Steve Smith’s elaborate leave and yapped with mustard and egg-tied members of the Marylebone Cricket Club, the traditional owners of Lord’s.

And we marvelled that each patron may bring in one bottle of wine because the MCC owns Lord’s and decides the rules.

And we decided that for all Australia’s progress with very smart telephones that can list the fixtures for Bangladesh men, we can’t trust people to bring a bottle of wine to the cricket lest some idiot dong another one.