Fed Cup shows why team events are so important in tennis

The Federation Cup final between Australia and France showed yet again that team events in tennis have a place in the hearts of both players and fans.

In Perth, we had an amazing weekend of sports drama.

One thing that stood out was the almost non-existent focus on women’s tennis – this was just tennis. Pure, competitive team tennis, irrespective of gender, in front of record crowds.

It was spectacular, it was emotional, it was tight at times, it was one-sided at times. It really was a fitting way to bring the year to a close.

This is not the forum to go into the emotional devastation Ajla Tomljanovic must’ve felt after day one, only to lift herself off the canvas the following day. Nor is it the place to talk about, in Ash Barty’s words, the best match she’s ever played.

We’ll also put aside the outstanding weekend of Kristina Mladenovic, who almost single-handedly willed herself and her country to the pinnacle of team greatness.

This is about the individual sport of tennis and how athletes crave team support – thousands of sole-traders, criss-crossing the globe, playing for themselves, their families, their coaches.

Sure, on the scoreboard, you’ll notice a small country flag next to each player’s name, signifying the nation where this athlete may spend a few weeks a year at ‘home’, before boarding a plane once again.

But for all intents and purposes, those weeks on the road are all about solo performances, and that little flag on the scoreboard means basically nothing.

Athletes cheering for each other, encouraging each other, riding every topspin forehand and slice backhand as if it had bounced off their own strings.

In Perth, if Tomljanovic’s first-day result had been any other week of the year, it may have set her on a downward spiral for a few tournaments. But in Federation Cup, Alicia Molik took the risky decision to play her again the following day.

Tomljanovic didn’t let her or her country down. A win like that could be the ideal springboard into 2020. 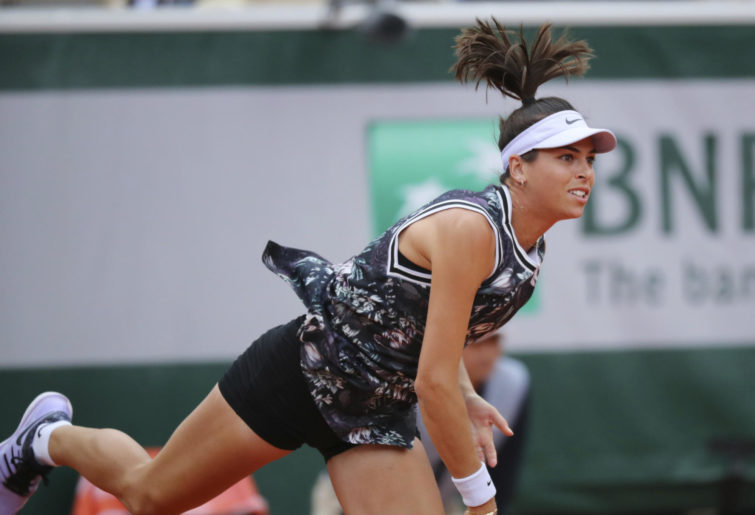 The Yomiuri Shimbun via AP Images

The emotional high for the winning French team was mirrored by the utter devastation on Barty’s face. This, coming just a week after Barty claimed the biggest payday in tennis history.

Does that mean Barty would give it all back for a Fed Cup win? I’m not sure about that, but her reaction after the loss would suggest a team win means a heck of a lot more than a lot of us imagined.

Really though, this should come as no surprise. The majority of tennis players are passionate about their favourite basketball and football teams. I’m sure if these elite athletes hadn’t picked up a tennis racket at a young age, they would’ve pursued success in a different sport (or, if you’re Barty, you’ve done both already).

There has been plenty of debate about the new editions of the Federation Cup and Davis Cup in 2020, as well as the inaugural ATP Cup in January.

I won’t comment on whether the new formats are a good thing until it’s done and dusted, but I have no doubt the passion for team events will continue.

We just have to hope the leading tennis bodies find the right showcase.