Super Rugby was then the Super 12, with five teams from New Zealand, four from South Africa, and three from Australia (ACT Brumbies, NSW Waratahs and Queensland Reds). The Tri-Nations international rugby tournament was the southern hemisphere’s showcase, comprising teams from NZ, SA and Australia.

Both tournaments were huge successes from the start, with the quality of play on our screens, plus the greatly increased amount of rugby available to watch, being a revelation for rugby lovers.

TV rights were sold around the world, and player payments skyrocketed on the back of that. It truly was the professional era, with NRL players like Mat Rogers, Lote Tuqiri and Wendell Sailor switching to rugby prior to the 2003 Rugby World Cup. They got a pay rise by switching, but also the chance to play on the world stage in front of huge audiences and become truly international stars.

Rugby had real appeal in those days. And the rugby did not disappoint the Australian fans, with a 1999 World Cup victory in England and a narrow loss in the 2003 final to England in extra-time via a Jonny Wilkinson field goal.

The success story continued at least until 2006, when the Super 14 competition began. One extra SA team and one extra Australian team (Perth’s Western Force) were added.

Professional rugby had been providing rivers of gold from the sale of TV rights, so the idea was that the greater the supply of content, the greater the revenue for those rights. It sort of worked in the short term, at least. In Australia, we loved the idea of really getting a strong foothold for rugby in AFL-mad Perth, and so the Western Force were enthusiastically welcomed.

While an initial player dilution was to be expected, the dream was to actually increase the overall quality of Australian rugby by exposing a larger number of players to the higher standards in Super Rugby.

In hindsight, that was the start of the gradual demise of Super Rugby due to the diminution of the standard of the competition overall. The tribalism of the Brumbies, Waratahs and Reds supporters began to be diluted as well. Somehow, Super Rugby didn’t seem as fun and interesting anymore. The drift down was initially too slow to be really noticeable, and the Western Force produced some really gutsy performances and pulled off some against-the-odds wins from time to time. But not enough to get past a majority of losses. A couple of years they even threatened to make the playoffs, but it was not to be. 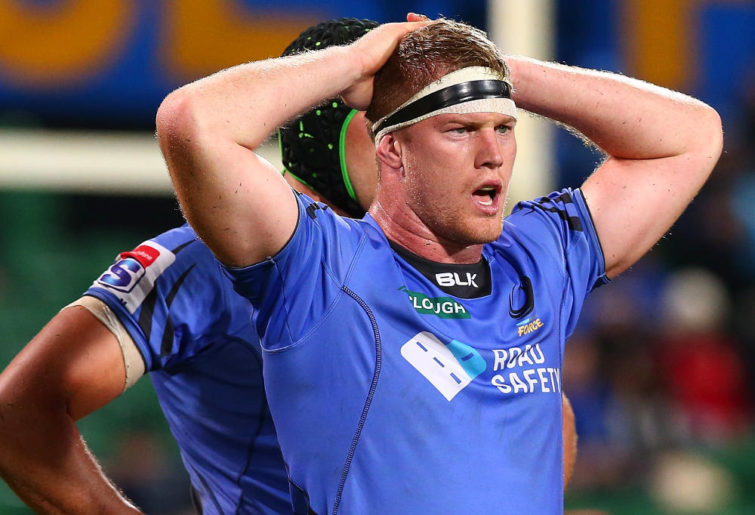 During this period, the Wallabies versus NZ matches started to become more one-sided, with the New Zealanders starting to mostly dominate the Tests and Super Rugby matches. The Australian supporters love the international flavour of rugby, but want their teams to be able to not just compete but win their fair share as well. The easily-won cachet from the earlier years was being dissipated too easily through Super 14. But worse was to follow.

The lure of the dollar was still predominant in the governing bodies, so more content must mean more money. And it did. Super 15 was born with the addition of the Melbourne Rebels in 2011.

In 2016, a further expansion added an Argentinian team, the Jaguares, as well as another South African team and a Japanese team. The adding of the Argentina Test team – the Pumas – to the re-formatted Tri-Nations tournament, which is now called the Rugby Championship, occurred as well. This was a ramp-up of international rugby, but involved a big battle on the logistics front, with air-travel kilometres rising dramatically.

The administrators thought TV rights revenue just fell from the sky. European and Japanese player payments were rapidly increasing, so the revenue was going to increase player payments in the southern hemisphere. Players were heading overseas in larger numbers, and not just to eke out a pre-retirement living, but to earn the money they thought they were entitled to. Rightly so, in top-level sport, quality demands a fair return.

But the writing was on the wall. Reduced TV audiences, reduced competition quality, and unwieldy and unpopular conference-based formats meant something had to change. Dropping the Western Force instead of the late-comers the Melbourne Rebels was a gut-wrenching period for Australian rugby, but the Super Rugby format was decided to be reduced back to 15 teams, and Japan had to stay because the 2019 World Cup was in Japan.

Brumbies halfback Joe Powell has jumped ship to the Melbourne Rebels, who have announced a mass exodus of nine players.

Tevita Kuridrani has left the Brumbies to head to Perth to join the Western Force for the 2021 season.