This was a nail-biting contest as Pakistan dominated most of the game, but Chris Woakes and Jos Buttler had some other plans. Pakistan was fully dominating the game until 5-117 in the last innings, but then 139 runs between the duo took the game away from Pakistan.

Pakistan played a near-perfect match but captaincy lacked on the last day. Their approach got defensive and fielders pushed back when Woakes and Buttler started counterattacking, which helped them build their partnership.

But considering the fact they have more positives than negatives, the visitors still have a lot to improve in the next Test. Their batting should not only have to depend on one or two players; the other senior players need to step up and give their bests.

Azhar Ali is struggling with form, which is also affecting the captaincy, so he should give more time to his batting in order to level the series. As for the bowling performances, this inexperienced attack has done an incredible job.

If we look at the hosts, they have more negatives than positives despite winning the match. Their batting was exposed in the first innings and also in the second innings, which was saved only thanks to Woakes and Buttler. Now, with the absence of Ben Stokes, their batting line-up weakened more, and they’ll have to look on the bench to fill the hole.

England’s bowling attack, which was incredible against West Indies, looked flat in the first innings, especially against Shan Masood. They have a lot to ponder about, and due to continuous shuffling of bowlers, we may see Anderson resting for the next game. 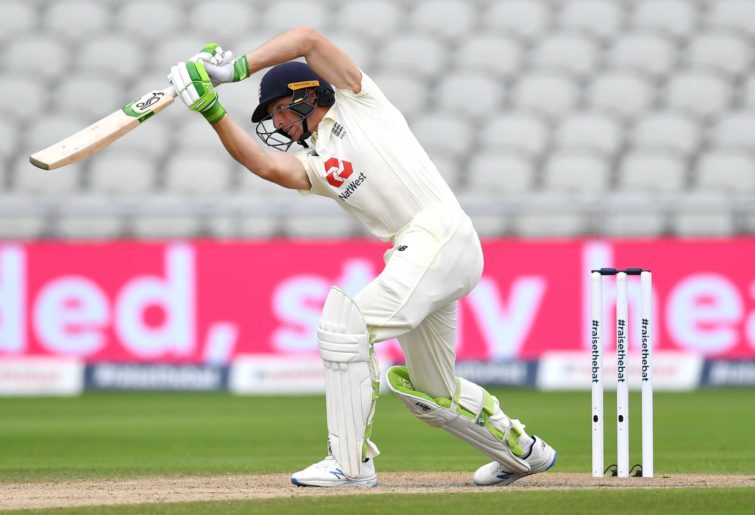 Weather and pitch
The weather forecast is not good for the match, with showers expected for all five days. There is a forecast of 80 per cent precipitation and scattered thunderstorms for three out of five days, which means we can see some days or some sessions washed out because of rain.

This is the same ground where England played the first Test match against the West Indies, and we saw then the pitch offer some help to the seamers. The pitch was slowed down later and spinners got help, but not in the same way as it did in Manchester. The three ODIs are also played on this wicket, so it may get slower. But due to the overcast conditions and rain expected, we may see seamers getting some help from the pitch, with spinners coming into play later in the match.

England’s team
With Ben Stokes pulling out of the series due to family reasons, England will definitely bring a specialist batsman into the side. To maintain the heavy workload of pace due to successive matches there will be a rotation of some pacers.

Pakistan’s team
THe Pakistani team requires depth in their batting line up and an indication has been given that Fawad Alam will make comeback after 11 years. The rest of the team looks good, and they may go with the four bowlers.

The visitors have played quality cricket in the first match and they will definitely be getting hungry to level the series, so if the rain doesn’t affect play badly, we may see going this series to the decider. 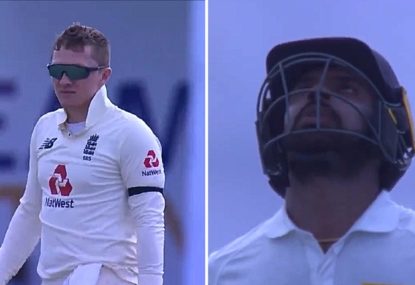 Jonny Bairstow can’t wait for a masterclass from “the best all-rounder ever” – Jacques Kallis – as he bids to battle back into England’s Test team in Sri Lanka.