Though the news seemed inevitable considering the Australian federal government’s quarantine policy, and in the case of the former – less galling than 2020’s farcical trackside cancellation, there isn’t much to suggest the situation will have resolved itself in the intervening months.

As painful as it is to contemplate from an avid F1 fan’s perspective – and having attended the most recent events as part of the media, allowing drivers and personnel to negate the required fortnight of isolation upon arrival into the country, was fraught with danger on account of the recent outbreaks which have affected most states and territories.

The government had previously flagged the re-opening of borders to international travellers for mid-2022, yet this was prior to the setbacks which have seen Victoria – still scarred by its four months in the wilderness last year – and now New South Wales endure extended lockdowns.

Alighting directly from COVID-ravaged Brazil was damning enough for F1’s hopes of dodging quarantine upon arrival in Australia, much less the notion of convincing the circus of its merits in the latter stages of a draining eight-and-a-half-month campaign.

A subsequent reduction in the number of residents permitted to return from abroad, coupled with consternation over the AstraZeneca vaccine’s suitability for the younger demographic, effectively placed the writing on the wall for the prospects of international events.

Considering this disrupted rollout to the national vaccination uptake, it’s difficult to envisage how F1 in particular will be able to return to its traditional curtain-raiser slot in March next year, at which point it likely permanently cedes its grip on the honour to Bahrain. 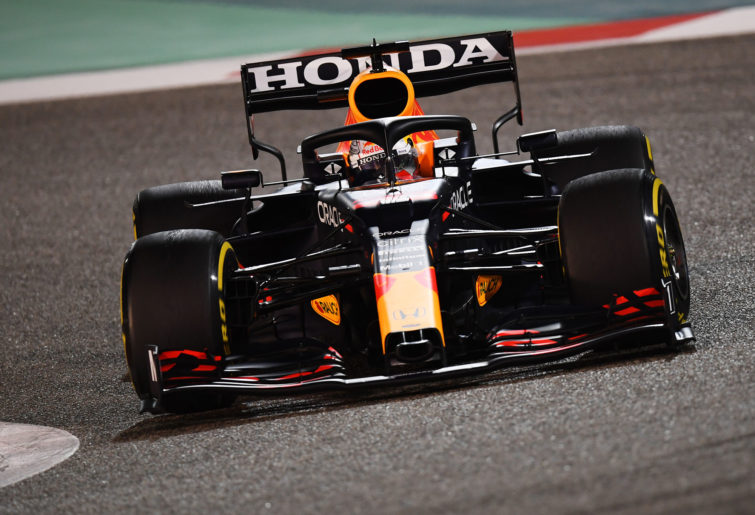 An event is unlikely any sooner than the back half of 2022, at similar dates to which both races were set to occupy this year, though this is entirely dependent on the lack of further delays.

It’s unfortunate that this has coincided with the impending arrival of new regulations for Formula One amid a changing of the guard, as Red Bull and Max Verstappen threaten to derail Mercedes and Lewis Hamilton’s supremacy for the first time since the hybrid era commenced in 2014.

Albert Park, which recently finalised circuit modifications aimed at improving the racing spectacle and overtaking opportunities, now endures an uncertain future. The intended tarmac resurfacing for the first time since wresting the Grand Prix from Adelaide in 1996, will now have plenty of time to take place, but it could prove academic at this rate.

Despite the elongated lack of a pilgrimage Down Under from either category, the show will roll on, as both have successfully demonstrated through their ability to navigate the limitations of a global pandemic since resuming 12 months ago, readily equipped with alternative destinations.

We live in an altered world where we can anticipate months of work being unravelled at a moment’s notice – speaking from experience – and plans going ahead are a welcome surprise. If not having the world’s premier motorsports visit for the foreseeable future is the price we must pay for going about our lives without significant disruption, if and when they return it’ll have been worth forgoing.