UEFA Champions League: Which teams will make it out of the group stage and who's destined for an early exit?

It’s time for the greatest football competition in the world to kick off and fans around the world are salivating at the thought of talent that will be on display.

Europe’s best clubs begin the nine-month battle to try and lift the Champions League trophy but the first step is to qualify from your group – and that’s easier said than done. So which clubs have got the best draw and which ones are wondering what they did in a former life to deserve such a difficult challenge?

It might be too early to be using the phrase ‘group of death’, but this group has ‘brutal’ written all over it. You’ve got the defeated finalist from the past two seasons and a semi-finalist from just two years ago.

Although City defeated Paris Saint-Germain in the semi-finals last season, don’t assume that they’ll pick up easy victories in this group stage. PSG have found yet more cash behind the sofa cushions and will include Lionel Messi, Achraf Hakimi, Sergio Ramos and Gini Wijnaldum.

Leipzig are not a walkover, but they are in a bit of transition as new coach Jesse Marsch settles in and adjusts to losing a couple of key players. Meanwhile, Club Brugge will be unlikely to cause any upsets – they’ve never made it through the group stages and 2021 is not going to be the time they change that record.

Have we already used the phrase ‘group of death’? Group B looks to be tight, with teams who are all going to be very hard to beat at home. Liverpool should wash off last season’s poor performances as their injury crisis becomes a distant memory. While Atletico won La Liga, they’ve struggled at European level.

It might be easy to view FC Porto as the weakest in the group but, just last season, they kicked Juventus out of the comp and beat eventual winners Chelsea at Stamford Bridge.

AC Milan fans will be thrilled to have their team back at the top table for the first time in seven years and, although they’ve lost star keeper Gianluigi Donnarumma, they have brought in talent such as Fikayo Tomori and Olivier Giroud.

Prediction
Liverpool overcome their struggles from last year to top the group, Atletico Madrid get the second spot but are pushed hard by AC Milan who take third and Porto prop up the bottom of the table.

This is a hard one to predict. Lisbon, Ajax and Besiktas all won their domestic leagues last season and are in good shape ahead of this season’s competition – retaining key players and managers. Dortmund came third in the Bundesliga but, as a result of financial pressures, have had to say goodbye to Jadon Sancho. However, they are arguably the stronger of these four sides and play in a more competitive league, week in, week out.

If you’re looking for the winners of the best-named side then Group D is for you – how awesome is ‘Sheriff Tiraspol’? The Moldovan side are the first from their league to make it to the main competition and, while they won’t trouble the rest of the group, they should enjoy the experience.

The two big dogs here are Real and Inter and both have their own challenges. Real’s squad are getting on a bit and questions are being asked about whether they are experienced or past it. Inter, meanwhile, won Serie A last season – but have since lost manager, Antonio Conte, as well as Romelu Lukaku and Hakimi from their line-up.

Prediction
Inter to steal top spot just ahead of Real Madrid with Shakhtar and Sheriff making up the numbers. 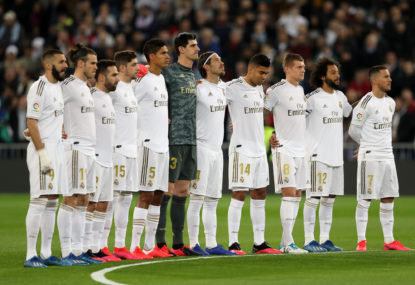 This group should be pretty straight forward for Bayern and Barcelona. The Spaniards will be thanking the football gods, however, they didn’t end up with a third big name in their group as that could have spelled trouble for a side missing Messi and momentum.

Kiev and Benfica will be looking to cause the bigger names some trouble but just don’t have the talent or depth to really challenge for qualification to the next round.

Prediction
Bayern to walk the group stage with Barcelona in second. Benfica to scrape third just ahead of Kiev.

The pressure is on Manchester United to deliver this season. They’ve spent big during the recent transfer window and welcomed home club legend Cristiano Ronaldo. Both domestically and in Europe, a lot is expected of the Red Devils. They should get top spot in this group although Villarreal have proven before that they are a better competition side than their domestic league performance would suggest.

The interesting part of this group will be the battle for second. Atalanta are tough to beat and they should be able to overcome Villarreal to get through to the next round.

Prediction
Man United win the group at a canter with Atalanta getting second spot ahead of Villareal and Young Boys in fourth, winless.

Teams from the hardest groups must be looking at Group G and thinking “oh, if only!” Even though Lille pipped PSG by one point to the French title last season, they are not a European powerhouse yet and, with manager Christophe Galtier moving to Nice, they are missing their mastermind.

Wolfsburg too have lost their coach and Sevilla will struggle at this top level despite a good start to the domestic season. Salzburg could well be thinking this is their year to get out of the group stages – qualification is certainly there for the taking.

Prediction
Sevilla to top the group with Salzburg a close second. Lille to get third and Wolfsburg will prop up the group.

The final group is pretty clear cut into two – Chelsea and Juventus will fly through this stage with Malmo and Zenit battling it out for third spot. What is worth watching is how new Chelsea signing Romelu Lukaku settles in and how Juventus go after a disappointing Serie A season and losing Ronaldo.

Prediction
Chelsea start their campaign to retain their title with top spot and Juventus come in second. Zenit will beat Malmo to third spot. 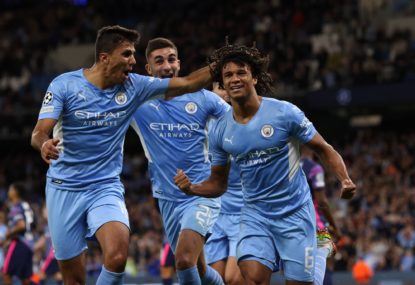 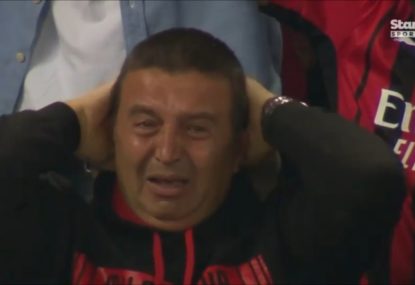 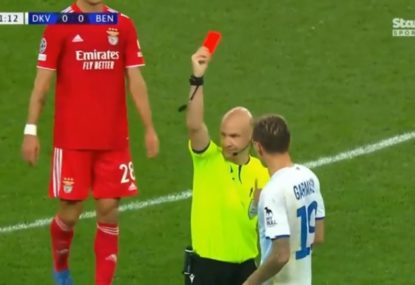