Parramatta are eyeing off the signature of winger Bailey Simonsson but The Roar understands the Wests Tigers have also mentioned his name.

Simonsson’s move to Sydney hinges on whether Nick Cotric leaves the Bulldogs. The Green Machine are keen on bringing him home. That move is dependent on how much the Bulldogs are willing to pay of Cotric’s hefty salary.

Should the Raiders reunion not eventuate, look for the Wests Tigers to enter the mix. While the Eels recently signed former Bulldogs forward Ofahiki Ogden, they’re still in the market for new cattle. The retirement of Keegan Hipgrave means they have two spots to fill.

Flyer Isaac Lumelume has left Melbourne to link with the Bulldogs, citing a move to Sydney for family reasons. While Newcastle is yet to announce Tex Hoy will be remaining in the Hunter for 2022 on a reduced deal.

And then there’s the train and trial contenders.

While the Warriors have secured versatile Brisbane back Jesse Arthars for the 2022 season on loan, Ash Taylor trials for his future with the club, as does Jackson Frei, a former Rooster who made his NRL debut for the Warriors last year.

James Roberts is on a train and trial deal with the Wests Tigers, while the Broncos have former Titan and Warriors second-rower Leivaha Pulu training along with former Titans five-eighth Tyrone Roberts.

Aaron Woods’ St George Illawarra contract comes with a one-year option. It was announced as a 12-month contract some months ago, but Woods revealed on the Bloke In A Bar podcast that he needs to “play a certain amount of games” in order to trigger the option for 2023.

Always an interesting chat, Woods gave the podcast an insight into how new Sharks coach Craig Fitzgibbon handled the job of cutting the former Blues forward. 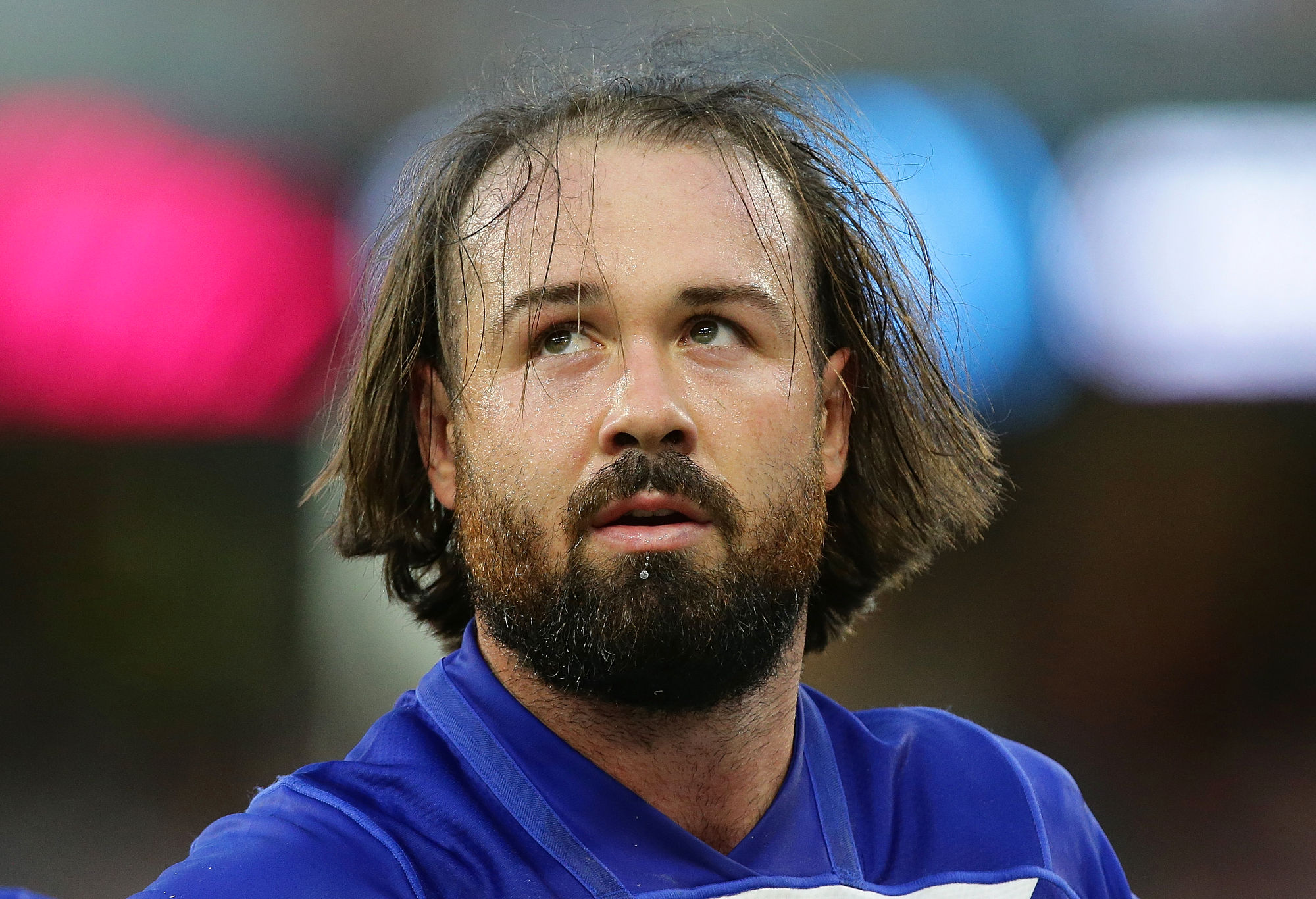 “A few of us got told by Fitzy, probably around round 10 that we weren’t part of the plans. At least he told us. We had plenty of time to find some stuff (other options),” Woods said.

“Myself, Duges (Josh Dugan) and Shauny Johnson. At the time it was hard to take because I sort of, I love the club – Cronulla. It’s a great place, community and everyone around there, they bring you in.

“No one crosses the bridge down there, so they all love ya… I thought I’d made a home down there and then you’re told that you’re not apart of the plans.

“I honestly didn’t even think about finding a club. I just wanted to play footy.”

Woods said his goal at the Dragons was simple: “to get a starting spot first. We’ve got some really good middles there.”

Cowboys utility Ben Hampton is racing the clock to be fit for round one. He picked up a serious hamstring injury at training with the muscle only partially attached. Should he fail to start the year, the Cowboys have a handy reserve in their back-pocket with Robert Lui joining feeder team Townsville Blackhawks following a six-year stint in England.

Contract extensions
There’s been a bit of movement in the way of contracts in the past week.
Warriors hooker Wayde Egan signed a contract extension which will see him remain at the club until the end of 2024. Cronulla hooker Blayke Brailey signed a long-term extension which will see him remain in Sharks colours until at least the end of the 2026 season. But one player who is without a deal is Anthony Miflord after the NRL refused to register his contract following an off-field incident. The NRL won’t consider registering his deal with Souths until criminal proceedings against Milford have been completed.

Catalans have confirmed the signing of controversial utility Tyrone May on a one-year deal. May was sacked from Penrith following the 2021 premiership following an insensitive social media post.
Meanwhile, Tim Lafai has joined Salford. The Samoa international has signed a one-year deal.