The first day of qualifying at Roland Garros started well for the Aussies with the men’s 18th seed Aleksander Vukic proving too good for his Spanish opponent Maris Vilella Martinez, who was ranked 101 places below him.

Vukic raced through the match, winning 6-4, 6-4, to set up a second-round match again Austrian Sebastian Ofner, who turned 26 this month and is ranked 218 in the world.

The two players have never met before, but three years ago Ofner was ranked as high as 126 so it won’t be an easy match for Vukic.

The second Aussie male on the court was Jason Kubler, who took on Italian Riccardo Bonadio and won the first set in style, 6-4.

Bonadio came back to win the second set 6-3. Kubler eventually closed out the match 6-3 in two hours and eight minutes.

Shortly after Kubler started playing, the third and final Aussie male Max Purcell took the court against Pedro Sousa of Portugal and won the tie breaker 7-5 to take the first set 7-6.

Like Kubler, however, he lost the next set 6-4 and then lost the third set in a tie breaker that went to 10-8. 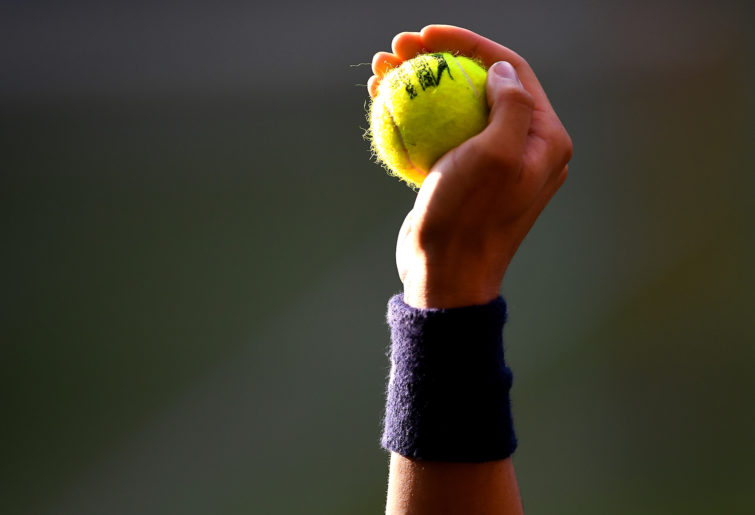 However, the good start by the men was overshadowed by the performances of our first two ladies on the court: Maddison Inglis and Storm Sanders.

Inglis – like Vukic – was ranked 18 for the tournament and I expected her to move through easily to the next round despite her 22-year-old opponent reaching her highest ranking of 170 this month.

Storm Sanders also bowed out in straight sets but this was anticipated as she was up against the third seed Lin Zhu from China. Lin Zhu won 6-4, 6-4.

Meanwhile, five other Aussie girls were due to play on day one with Jaimee Fourlis and Patricia Hon winning through in straight sets.

Olivia Gadecki lost a tough three setter to the 17th seed, American Hailey Baptiste. All played on Court 9 after the completion of Jason Kubler’s match against Bonadio.

Arina Rodionova had a good straight-sets win over United States player Emina Bektas, currently ranked 195, and Seone Mendez came from one set down to defeat Georgian Mariam Bolkvadze 3-6, 6-4, 6-2 in an impressive fighting display.

On Court 9 tomorrow are the two remaining Aussie matches from Round 1. Lizette Cabrera and Ellen Perez will be looking to boost the Aussie numbers to better than 60 per cent success, which is an already impressive result.