NSW coach Brad Fittler swung the axe after Origin I, in full knowledge that the Blues needed something and needed it immediately.

Reagan Campbell-Gillard, Tariq Sims and Ryan Matterson were on the end of his violent slash in the engine room, with Jake Trbojevic brought back into a team that many felt he should never have been left out of in the first place.

In his ever-calm, precise yet passionate way, the Manly warrior stepped into Optus Stadium on a mission, yet obviously told few just how determined he was to prove his worth as a Blue.

Playing one of the best Origin matches I’ve seen from a forward who sets himself for the full 80 minutes each time he takes to the field, Trbojevic reminded Fittler that next time around, it might be best to pencil him onto the team sheet long before the more difficult decisions arise around who gets in and who misses out.

The 28-year-old was inspiring and statistically unparalleled across a broad range of indicators that should have seen him accept player of the match honours after the final whistle. Instead, the humble champion spoke calmly post-game, repeating the word ‘nice’ multiple times when reflecting on having family there to witness the match and in regards to his return to representative footy.

Aside from a single conceded penalty, it was almost impossible to identify a flaw in Trbojevic’s game.

Sure, he didn’t score a try or set up a teammate’s, yet there were 148 powerful running metres off 17 carries that asked everything a coach would want of an opposition defence.

A cheeky 19 kick-return metres were also a feature, while his 61 post-contact metres were the highest of any of his side’s forwards, with only wingers Brian To’o and Daniel Tupou managing more. 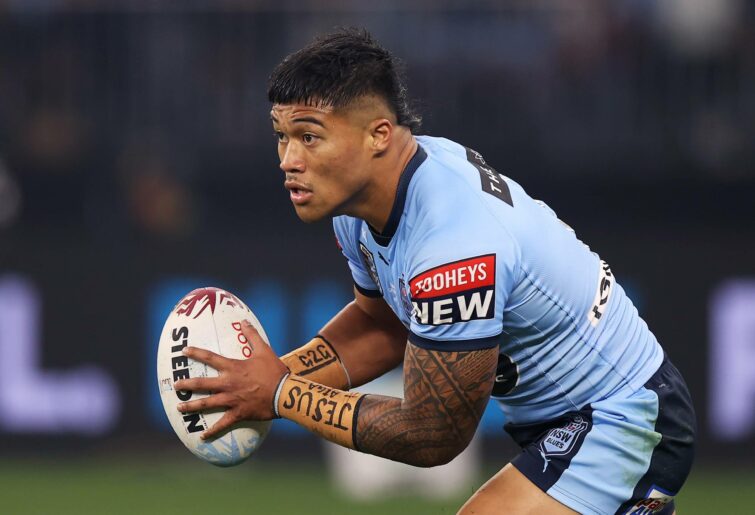 Perhaps confirming the reasoning behind his selection, the Mona Vale junior passed the ball on just five occasions, focussing rather on winning back some control and dominance in the centre of the field that had been conceded to the Maroons in the opening game.

Defensively, Trbojevic completed 31 tackles – bettered only by Isaah Yeo with 35 – and did so at a tackle completion efficiency of 96.88 per cent, a lone ineffective effort blotting his copybook.

There were zero errors in his game, never was he stripped of the ball in a one-on-one tackle and not one ruck infringement was conceded to provide the opposition with momentum at any stage of the contest. 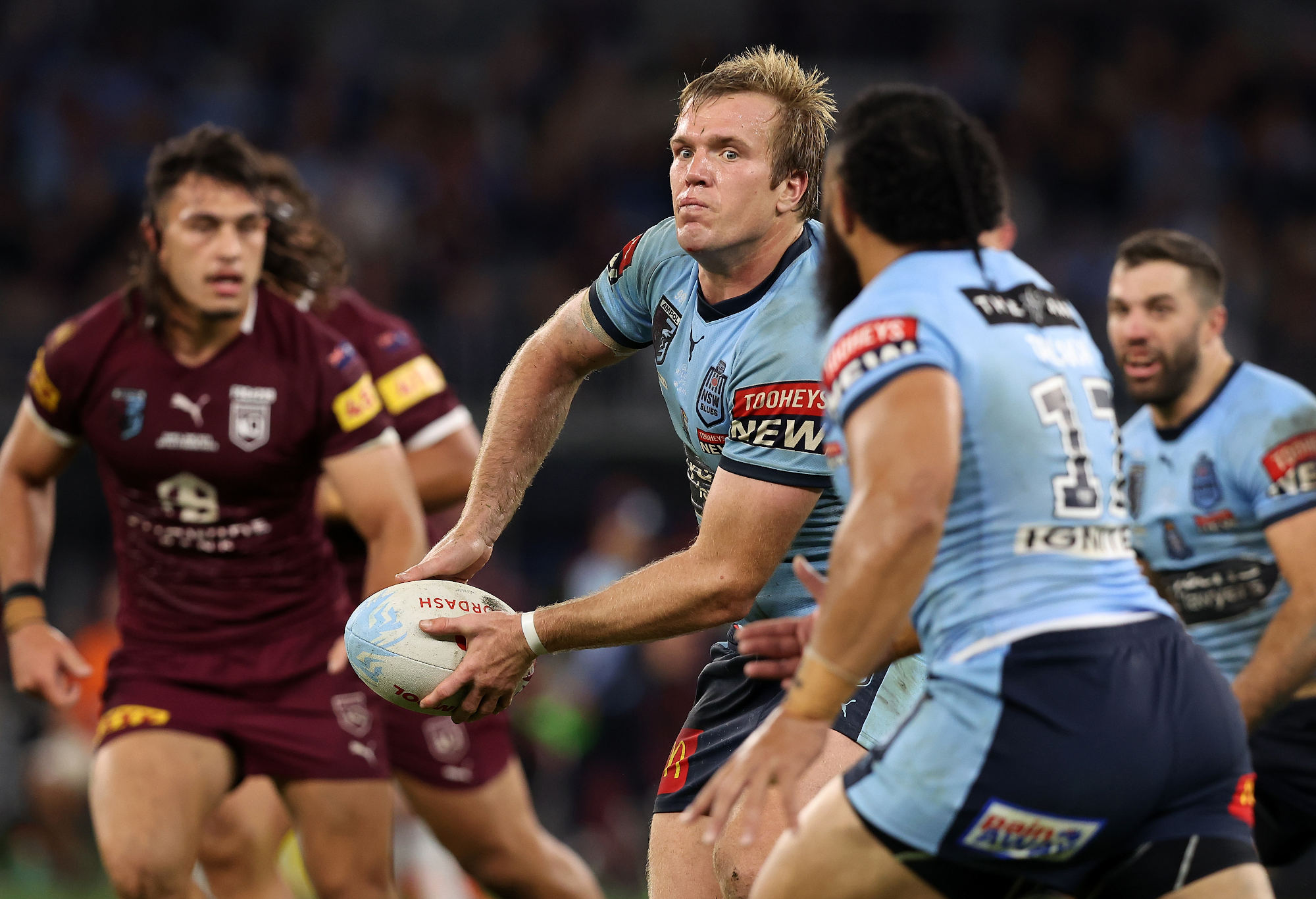 Trbojevic was adjudged on-side all night, never cautioned or reprimanded, and it was a typically clean game from one of the most respected players in the NRL.

It was exactly what NSW needed and provided a driving impetus that eventually saw the damn wall break after the Queenslanders held firm during what was a closely fought first half.

Come the conclusion of the contest, the statistical domination right across the board was impressive, yet that was made possible by a much more consistent and intent effort through the centre of the field by the Blues, led by Trbojevic and supported by Yeo, Junior Paulo and Payne Hass, as the dominant metre eaters. 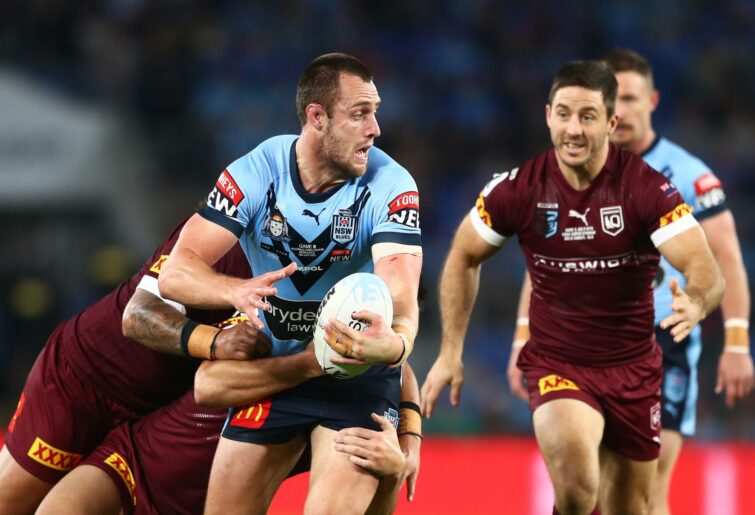 It was exactly what many had called for in Game II, yet something less than easily delivered.

Most impressive is Trbojevic’s ability to achieve the numbers he does on a regular basis in the most gladiatorial of sports without ever seeming to lose his composure or clear sense of purpose. That may well be his greatest asset.

Not gifted with blistering speed or a frame befitting an elite and gracious athlete, Jake Trbojevic simply understands what it takes to lay a platform for rugby league success. Most weeks, he heads onto the field and plies his trade, aiding smaller and more nimble men to capitalise on his toil.

Fittler would be best to never again undervalue such work ethic and efficiency.

The coach mucked things up in Game I and Trbojevic, along with plenty of helpers, saved his skin in Origin II.

It is difficult to recall a better Origin game played by a NSW forward and if the prop has another one in his locker for Game III, the Blues may well be looking at a comeback and Trbojevic-inspired series win.