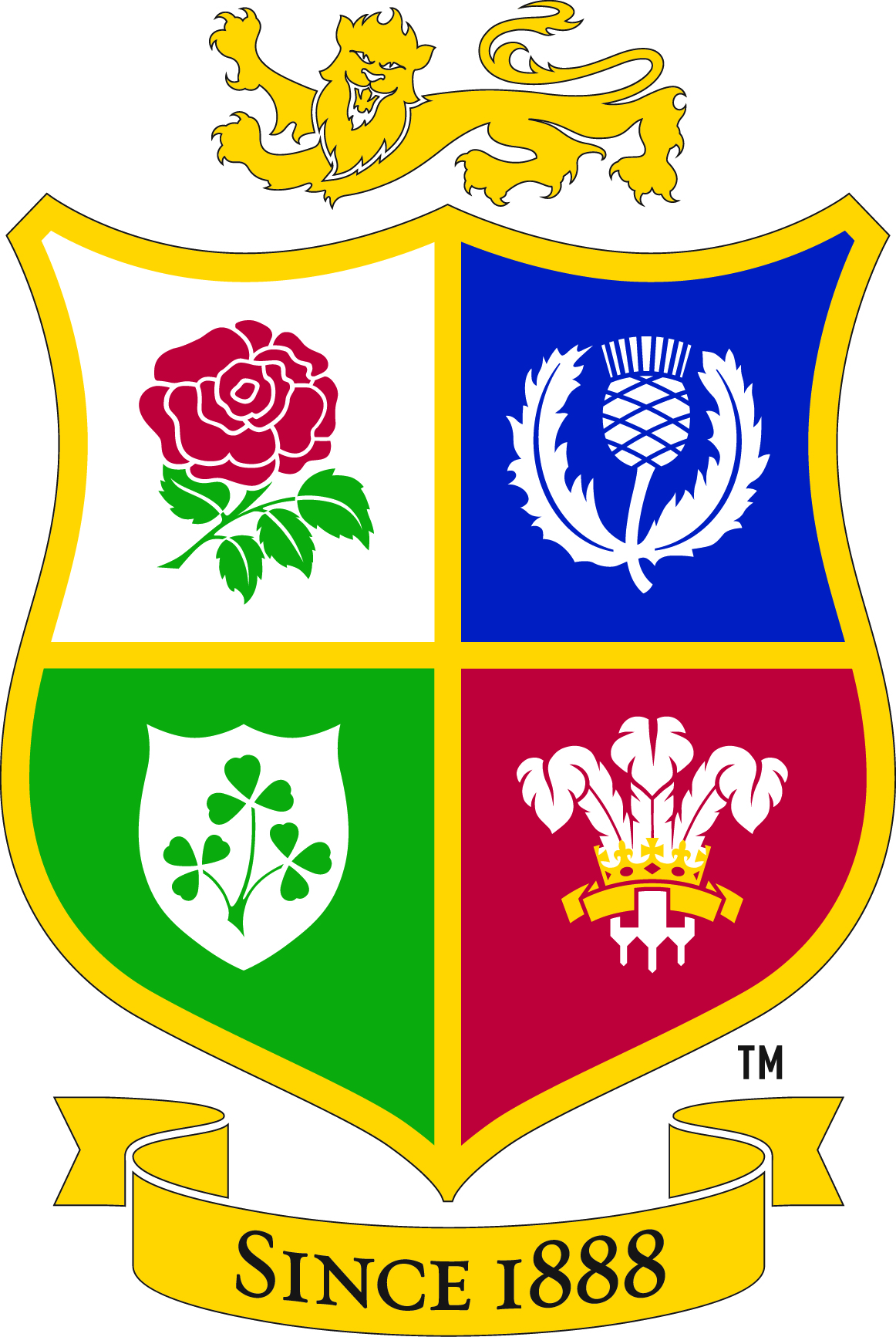 The British and Irish Lions are a rugby team composed of international players from England, Ireland, Scotland and Wales, who tour against Southern Hemisphere sides primarily of South African, Australian and New Zealand opposition, though Lions have also toured against Canada, Fiji.

While the ‘British Lions’ moniker was only formally adopted on the 1950 tour of Australia and New Zealand, the name had been used by journalists since the 1924 tour of South Africa, and combined representative teams from England, Ireland, Scotland and Wales first toured in 1888. The British and Irish Lions originally played in a predominantly blue strip, but changed to a red and white strip for the 1950 tour of New Zealand. Irish forward Willie remains the British and Irish Lions’ most-capped player, making 17 Test appearances.

The British and Irish Lions’ most recent tour was of Australia in 2013. The Lions played three Tests against the Wallabies, as well as a number of tour matches. They took on the Barbarians in Hong Kong, each of the five Australian Super Rugby franchises and a ‘combined country’ outfit.

The Lions had a very successful tour, winning the Test series against Australia 2-1, clinching it in the third match at ANZ Stadium in Sydney with a 41-16 victory while only dropping a single tour match against the Brumbies.

The 41-16 victory followed a winning 23-21 start at Suncorp Stadium in Brisbane, before they lost 16-15 at Etihad Stadium in Melbourne.

Following a highly successful 2011 Rugby World Cup campaign as coach Wales, Warren Gatland coached the side on their 2013 tour and will continue in the role for their 2017 tour of New Zealand.

The 2017 tour of New Zealand included a three-match Test series against the All Blacks, with the games played on June 24 in Auckland, July 1 in Wellington and July 8 back in Auckland. The Lions, as they did in 2013 played seven tour games, including one against each of the New Zealand Super Rugby franchises.

The Lions drew the Test series 1-1. After the sides split the first two games, the third ended in a 15-all draw.

The last time the British and Irish Lions toured New Zealand was in 2005, with the Kiwis cruising to a 3-0 series victory against a hapless Lions outfit. 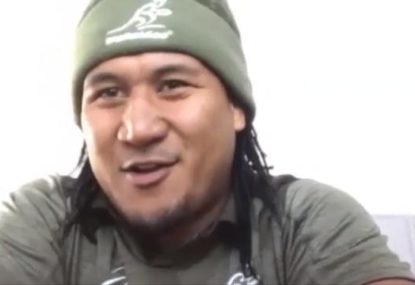 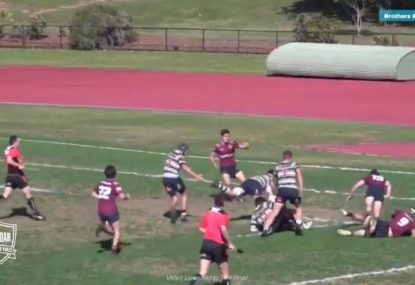 Return of the quick questions: Is this the future of Super Rugby?

Why Michael Hooper got the nod to continue as Wallabies captain 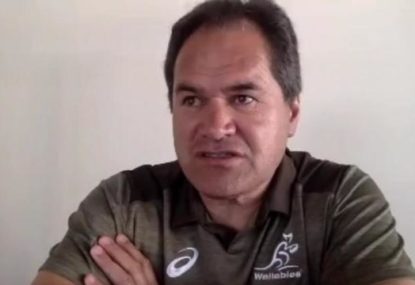