You crazy, Chris? Froome should not attempt the Giro-Tour double in 2018

Chris Froome has had an extraordinary year. In September, he became the first cyclist since Bernard Hinault in 1978 to complete the Tour de France-Vuelta a Espana double.

In doing so, the Briton became only the third cyclist to achieve the Tour-Vuelta double in the 72 editions since the Vuelta was first run.

He now joins the illustrious company of some of the greats of cycling, including Hinault, Fausto Coppi and Eddy Merckx.

What’s more, Froome has dispelled the myth that in today’s modern era of cycling, it’s no longer possible to win two Grand Tours in the same year.

But the Giro d’Italia-Tour double may be a bridge too far. It remains one of cycling’s most elusive prizes.

The Giro has become more difficult as it has increased in prestige. Riders need to endure mental and physical torment and recover at the end of each of the 21 days of racing. They then have to back it up and do it all again at the next Grand Tour.

The last person to stand on the top step of the podium of the Giro and the Tour in the same year was Marco Pantani in 1998.

But media reports suggest Froome attempting the Giro-Tour double in 2018 will depend purely on whether the former route suits him, which will be known when RCS Sport announces it this week.

Giro race director Mauro Vegni has been reminding Froome that if he wins the Italian tour, he will make history. Over the weekend, according to Cyclingnews.com, Merckx called on Froome to emulate his achievement of holding all three Grand Tour titles at the same time.

Next year will prove attractive for Froome, as it will be the 20th anniversary of Pantani’s double. 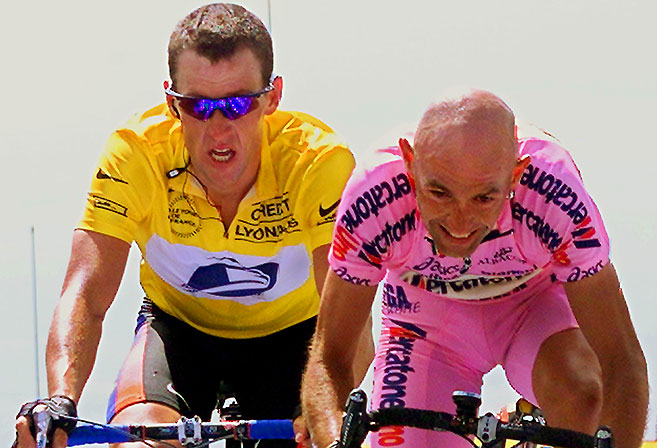 Yet, even with all this speculation, Froome surely will not attempt the double. There are just too many factors weighing against him.

Only ten cyclists have ever secured a Grand Tour double and no cyclist has ever won all three in the same year.

Of course, in 1995, the Vuelta moved to September. 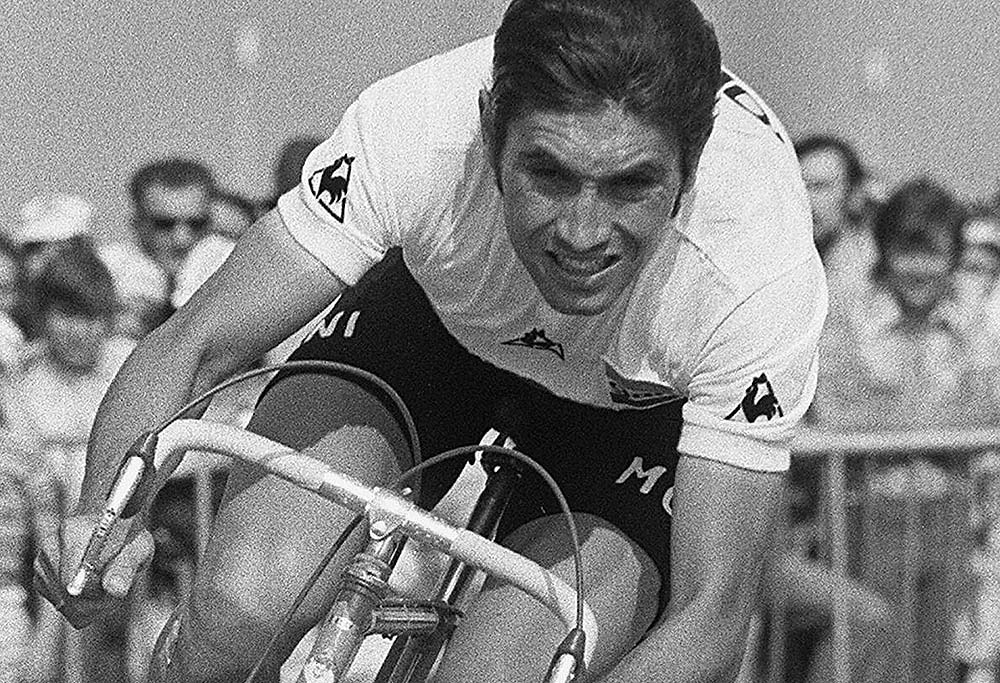 But no rider has won two Tour de France in a row to achieve four consecutive Grand Tours wins. That is exactly what the Briton faces.

Froome is currently only one Tour win away from equalling Jacques Anquetil, Merckx, Hinault and Miguel Indurain on the record of five victories. Chasing the elusive Giro-Tour double next year, Froome risks being stranded on four, and has told journalists that a fifth Tour victory would be his main priority next year.

If successful, he would not only claim the double, but also break the record for the most Tour de France victories. 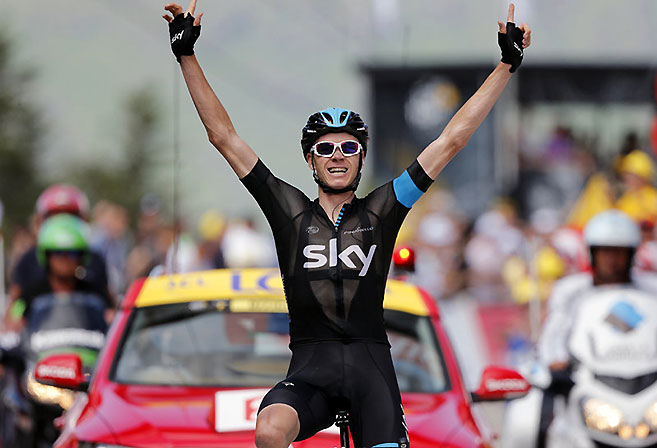 Nairo Quintana finished second in the Giro in 2017, but failed to crack the top ten in the Tour, finishing a disappointing 12th.

Alberto Contador’s 2015 attempt was more successful by winning the Giro, but he was unable to garner the strength and energy necessary to get over the big peaks while chasing Froome and Quintana in France, coming fifth.

Fabio Aru, Romain Bardet and Quintana are getting stronger each year. Richie Porte was unlucky in 2017 to crash out and will return hungrier. Tom Dumoulin’s 2017 Giro victory showed he can win a Grand Tour, and his time trialling abilities makes him a real threat. 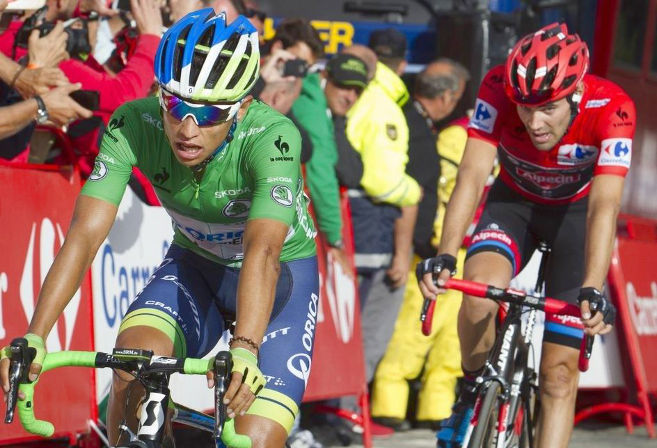 Finally, Italy has not been a happy hunting ground for Froome. He came 36th in 2009, was disqualified in 2010 for holding onto a motorbike, and has not returned since.

When Quintana announced he was attempting the double, Velonews.com examined the reasons it remains cycling’s hardest challenge.

It concluded that the cycling is cleaner, and the Giro has become more prestigious and more demanding, which is code for the mountain stages getting higher and longer.

Next year, Froome will have to contend with Monte Zoncolan – one of the most difficult climbs in Europe – and summit finishes to Prato Nevoso, Jafferau and Cervinia. He will also be facing riders only targeting one of the Grand Tours, therefore who are fresher.

He will also face limited recovery time between the Giro and Tour – although riders will get an extra week this year.

Of course, records are made to be broken, and Froome could make history, thereby joining Merckx as one of cycling’s greatest.

Notwithstanding this, there are a lot of barriers in the way. If I was advising Chris Froome, I would suggest history wait until there are more favourable conditions – which may not be until 2019.