The record books will show Novak Djokovic straight-setted Kevin Anderson in the Wimbledon men’s singles final, but the real “final” was played out in the semis.

With Roger Federer a shock loser in the quarters to Anderson, also in five sets, the top half of the draw fell apart, and Anderson found himself in the decider when he took six hours, 36 minute to beat John Isner with a 26-24 fifth set.

But the reality is this era belongs to just three players with Federer the owner of 20 Slams, Nadal 17, and Djokovic 13.

Sometime in the future they will be the career big three, with Pete Sampras’ 14 Slams at the moment butting in.

There isn’t another tennis era in sight, but there is with golf in Dustin Johnson, Justin Thomas, Jordan Spieth, Rickie Fowler, and Henric Stenson.

And the talented Australians Jason Day, Marc Leishman, Adam Scott, and Cameron Smith are very capable of joining in when they improve their consistency.

But tennis has a genuine problem started by Nadal years ago, and since joined by Djokovic. 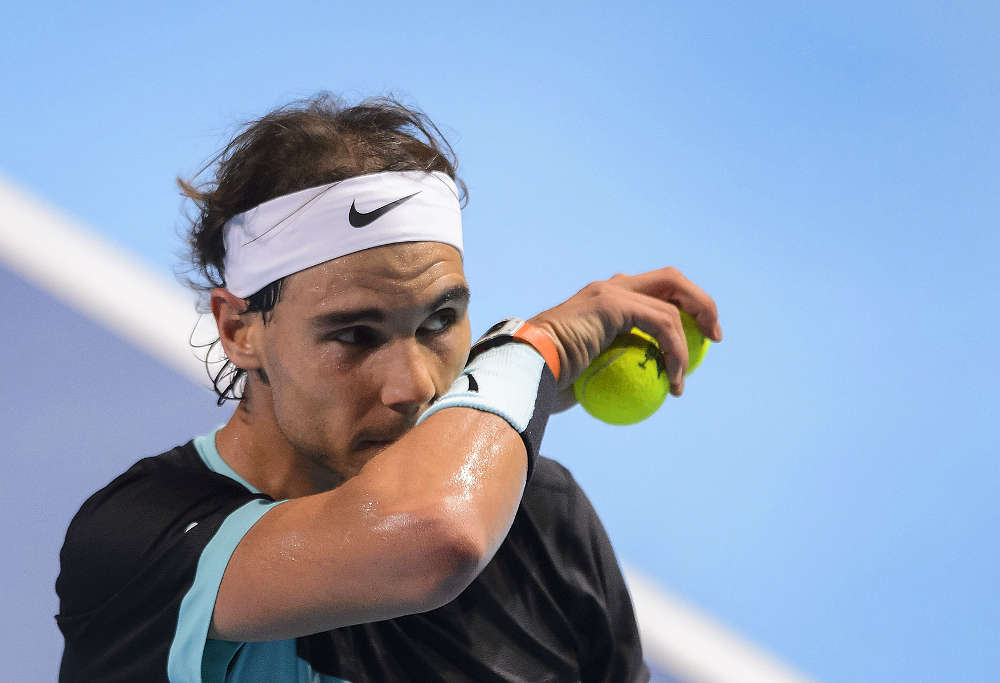 Both are serial time-wasting offenders serving, when the rules say there must be only 25 seconds from the completion of a point until the delivery of the serve to start the next point.

By the time Nadal fidgets his way through touching multiple parts of his body, then bouncing the ball before delivering, a minimum of 35 seconds has passed, sometimes over 40 when he’s under the pump, just to slow the game down to his pace. and make his opponent wait.

Djokovic has a bounce problem with up to 25 that takes him over the 25 seconds without counting ball selection and towelling himself.

But central umpires are loathed to act.

In fact, it would be fair to say they are scared of both players, especially Nadal whose filthy looks when he’s rarely reprimanded have shaken the bravery out of the “offending” central umpire.

Cricket ball-tampering is cheating, so is going beyond the 25 seconds between points.

Kevin Anderson strictly sticks within the rule, but he’s simply not good enough to upset Djokovic.

He was swamped 6-2 6-2 in the first two sets, but had seven break points in the third, and couldn’t convert one of them so he lost the tie-breaker.

With his ammunition firing blanks he simply couldn’t compete, and the final was all over in two hours 19.

Anderson did strike 26 winners to Djokovic’s 20, but made 32 unforced errors to just 13,