Preview of the Rogers Cup 2018

What a 2018 it has been for the golden trio, Roger Federer, Rafa Nadal and Novak Djokovic. The first three Grand Slams of the year have been shared by them.

The next important tennis tournament on the calendar is the Rogers Cup at Toronto, also called the Canadian Open tennis.

In total 19 of the world’s top 20 players have confirmed their participation in the Rogers Cup. Let’s take a look at the currently hottest players on the circuit and what they have done here in this tournament last year and in previous years.

World Number 1 Rafa Nadal had a shock third round defeat here last year to the local player Denis Shapovalov. In 2018 Rafa has had a terrific clay court season where among other successes he clinched his 11th French Open title.

He also had a good run at Wimbledon and after defeating the giant DelPo in the quarter-finals was stopped in a tense five setter by Djokovic. Rafa would be seeking to win here and extend his already considerable lead over Federer in the ATP rankings. Rafa has won here in 2005, 2008 and 2013. All his entries to the final have resulted in wins. 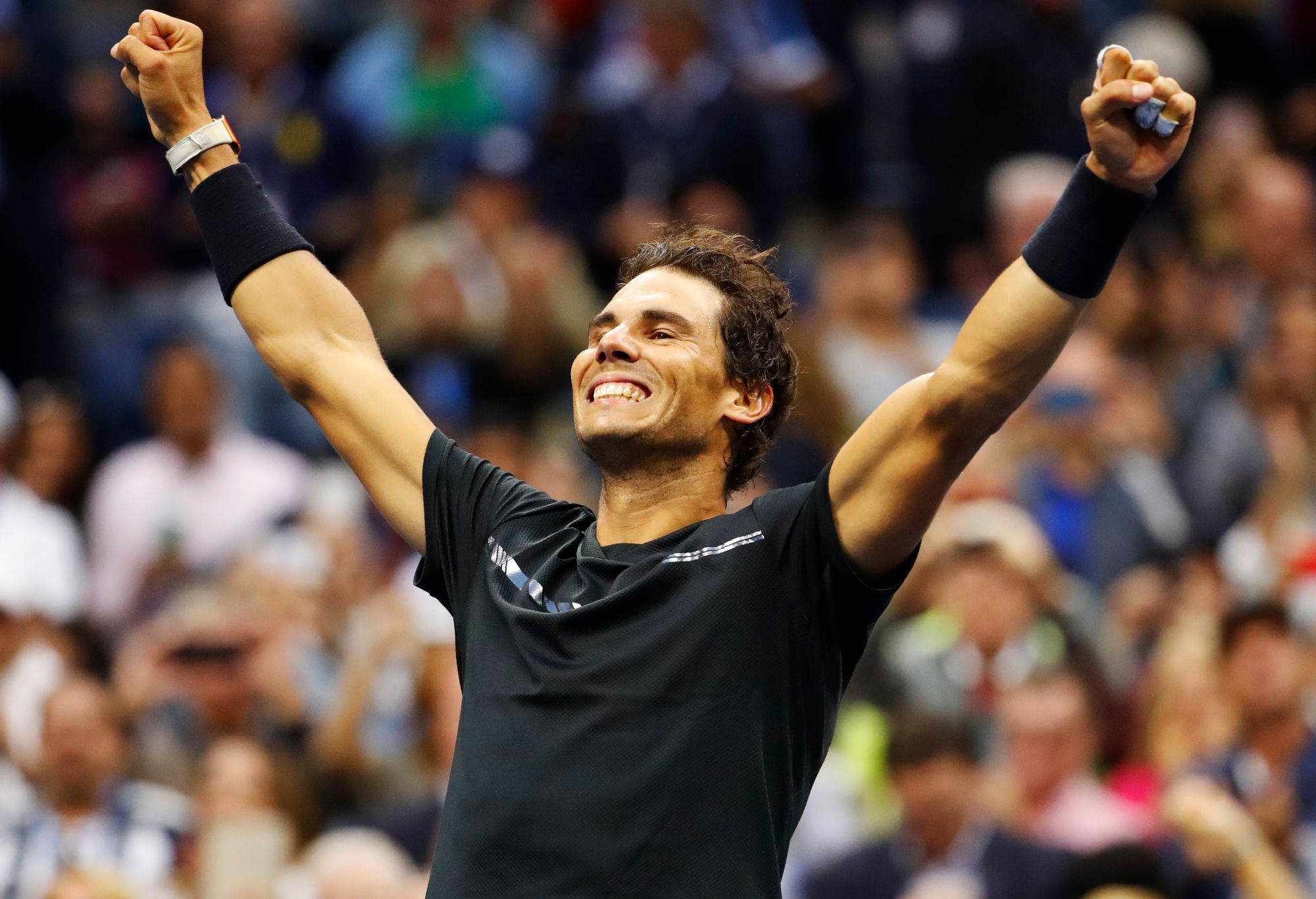 Roger Federer was in excellent touch at Wimbledon 2018 until the giant South African Kevin Anderson stopped him in the QF. Roger would take heart from the fact that he was match point up and could potentially have won the match in straight sets.

Federer had won here in 2004 and 2006. He has lost three finals, one each to Djokovic, Tsonga and one to Zverev last year.

Federer however had then withdrawn from Cincinnati masters which immediately follows. This year, he has done the opposite. He has withdrawn from Toronto (the only from top 20 who will not play), and will be playing at Cincinnati.

Novak Djokovic had a minefield of a draw at Wimbledon but came through to win his fourth Wimbledon crown. His five-set win over the world Number 1 Nadal in the semifinal will encourage him.

Last year he had withdrawn from Rogers Cup and so every point he gets will be a bonus. He has already come back into the top 10 and would be seeking to have a few wins before the US Open for a proper draw.

Fans of Federer and Nadal too would be hoping their idol does not meet a resurgent Djokovic early in any tournament. Among the big guns, Djokovic has tasted maximum success here with four wins and has lost one final to Andy Murray who has taken a wildcard entry for the Rogers Cup. 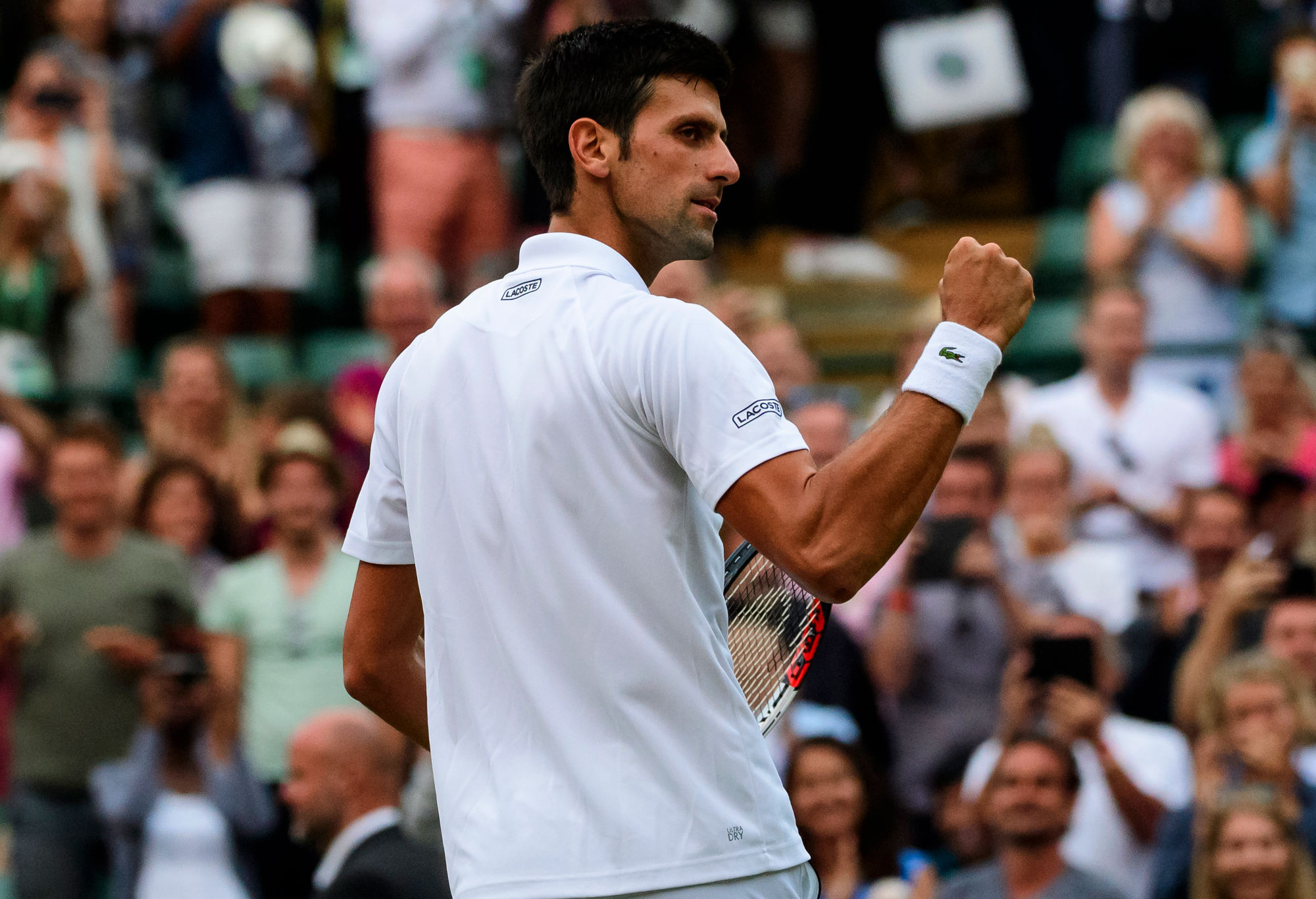 World Number three Alexander Zverev did well in the French Open where he showed mettle in winning three back to back five setters before losing to Thiem in the Quarter finals. However he disappointed at Wimbledon by losing a fifth set at 6-0 to Ernest Gulbis, the player named by his parents after the great writer Ernest Hemingway.

Sascha is defending champion and had won against Federer. Defending 1000 points would be very important for him. Can he do it? Last year his wins against Kyrgios, Anderson and Federer himself were very encouraging which he would like to repeat.

Kevin Anderson had a wild card last year and went up to the quarter finals where he lost to Zverev. However this tournament sparked his revival and he reached the finals of both US Open (2017) and Wimbledon (2018). Losses there were to none other than Nadal and Djokovic. Kevin has entered the top five for the first time. He would be seeking to leave an impact.

Del Potro would be a huge contender. The giant was unlucky to meet Nadal at the Wimbledon quarter finals and lose in five thrilling sets. He too has risen to Number four in the world and would be seeking to improve his points since he lost in second round to Shapovalov last year.

A good performance by him and Zverev not able to repeat his winning performance may see him in the top three for the first time.

Other players who will be seeking to leave an impression at the Rogers Cup 2018 are the giant American Isner and the hard serving local Raonic. Isner who lost in an epic 396 minute battle to Kevin in the Wimbledon semi-finals was unlucky to meet (and lose to) Del Potro in the first round in the 2017 Rogers Cup while Raonic lost to Mannarino last year.

The draw is eagerly awaited. Looking forward to a great tournament.