Thou shall not pass! Lockout infuriates hockey fans

If Hockey Australia (HA) administrators make one more error in their quest for world-leading governance, I may just go back to university for the only intent and purpose of one day throwing my hat into the ring to help sort this mess out.

The governing body for hockey in this country has just entered what some are calling the ‘Hindenburg Phase’ of its plan to give the sport a ‘strong and positive public profile’, with a lack of foresight and common sense leading to a forgettable moment for the sporting body once lauded for its operational expertise.

The Australian Kookaburras – the number-one ranked men’s team in the world – played an international match against Argentina in Darwin last weekend. Believe it or not, fans were denied a chance to watch the team play when the gates were allegedly locked.

It’s a full on ‘gate-gate’, and what a debacle it proved to be.

Those turned away from the match were forced to go home, jump the fence or peer through from the outside in order to catch a glimpse of their hockey heroes in action. Apparently a last-minute arrangement was made to allow the families of Australian debutants Josh Simmonds, Jack Welch and Jacob Anderson into the stadium, but other family and friends were left in the lurch.

With no official explanation from HA forthcoming, many have been left to speculate the decision was made to monopolise the recent four nations event held in the city, with the friendly match seen as a ‘free kick’ for fans who didn’t want to pay to watch the side play a few days later.

Hockey has struggled mightily in the last 20 years to gain a foothold in the minds of Australian sport lovers, with this latest indiscretion sure to leave a sour taste in the mouths of the small yet passionate and devoted fan base the sport desperately needs to stay connected to. 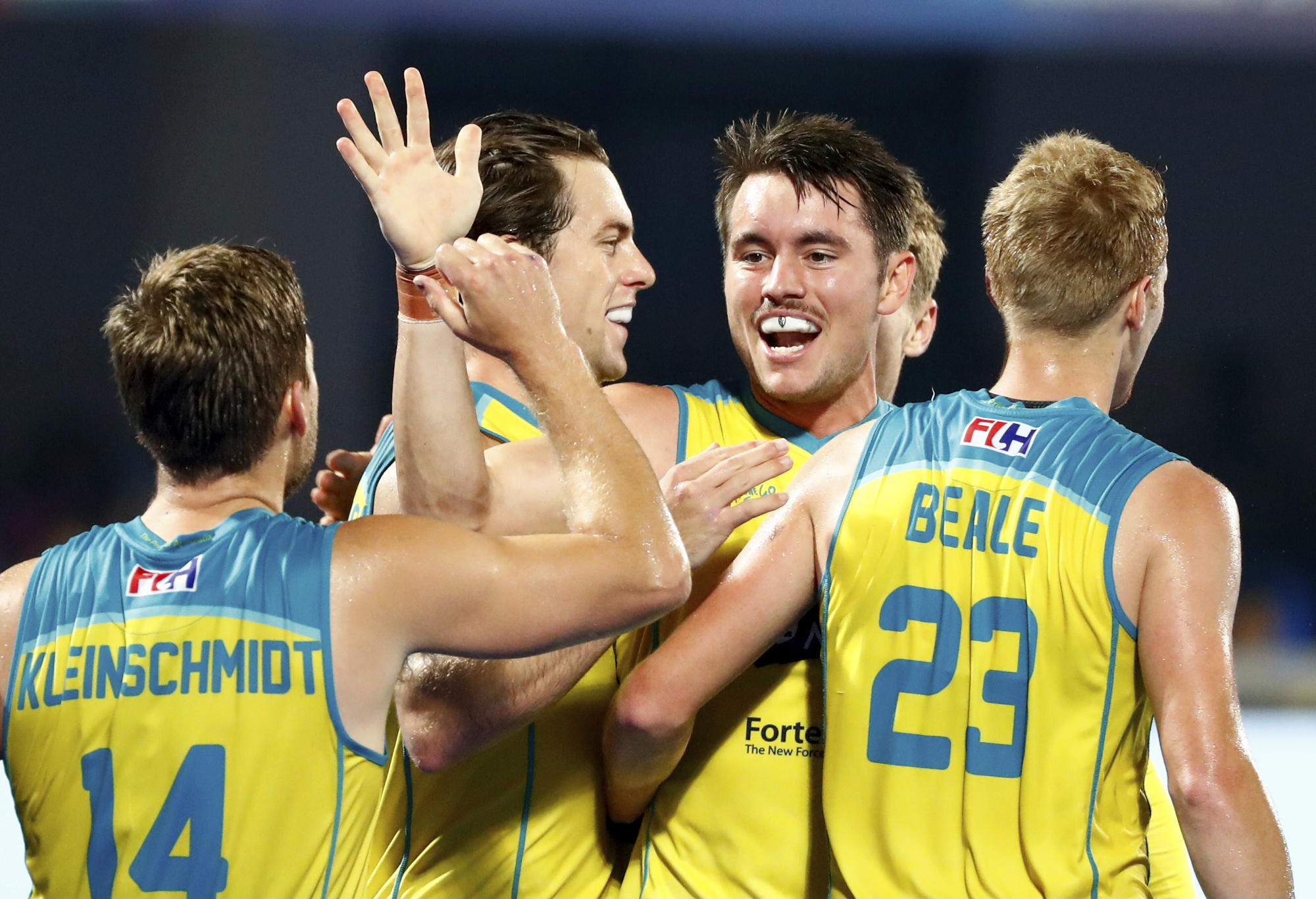 Why Northern Territory hockey fans would be denied a wonderful opportunity to engage and interact with the Kookaburras is beyond me. Did HA bow to local government pressure? Maybe ticket sales for the upcoming invitational tournament had been poor? Or perhaps someone just forgot the keys?

So far in 2018, the Kookaburras have played eight games on home soil, and that number drops to seven if you don’t count the ‘lockout game’. That’s not many opportunities to see the national side step out, and well short of what’s required to help build a ‘strong and positive public profile’, but that’s another story in itself.

One of hockey’s greatest strengths in bygone eras was its ability to resonate with people from all over the country. Hockey was a game for everyone, and many of the current Kookaburras and Hockeyroos were once inspired after watching their heroes don the green and gold at local events in their home cities.

Sadly, on this occasion the next Jeremy Hayward or Brooke Peris may have been turned away at the gate.

To add a little perspective (which also highlights the baffling nature of the HA decision), 15,000-plus people attended a West Coast Eagles open training day in Perth on Monday ahead of the club’s grand final appearance on the weekend. Yep, you heard right – a training day!

And in the spirit of the crime thriller starring Denzel Washington (if you haven’t watched the movie Training Day, do so quickly), ask yourself the following questions. Was the decision to lock fans out acceptable? Are you happy with how hockey is being governed in this country? And does the bottom line trump a free opportunity for hockey fans to watch their national team compete?

Hockey is a wonderful sport that has been enjoyed by generations of Australians, but I fear it is quickly disappearing into the abyss, with black marks like this only magnifying our sport’s inability to engage and interact with two of its most important stakeholders – fans and future players.

Opportunities to forge connections with new fans and strengthen relationships with old ones are few and far between, so why did HA waste one in Darwin? And more importantly, what’s being done to ensure it doesn’t happen again?

If you read this HA, I’m removing my hat…