In 1996, Stage 9 of the Tour de France was a small 46-kilometre ride from Le Monetier-les-Bains to Sestriere in Italy due to bad weather.

At the bottom of the final climb, Danish champion Bjarne Riis attacked, and he would win the stage ahead of Luc Leblanc. He would keep the yellow jersey all the way to Paris.

Stage 19 in the 1999 Tour also had a close finish. Lance Armstrong won the 57-kilometre individual time trial by nine seconds from rival Alex Zulle. But the close finish to that stage didn’t matter. Those nine seconds were just a tiny part of a massive seven-minute, 37-second winning margin that Armstrong had after that stage, and one he carried into Paris the next day.

The 2011 Vuelta a Espana was remarkable. Despite starting as a domestique for previous Grand Tour winner Denis Menchov, Geox-TMC’s Juan Jose Cobo won Stage 15 of the race – a summit finish up the horrible Angliru – by 48 seconds.

He took the race leader’s red jersey, and despite a spirited fight by an emergent Chris Froome – and 2012 Tour de France winner Bradley Wiggins – Cobo wore the jersey into Madrid as winner of the race.

What all three of the performances mentioned here have in common is that the riders who won those races have all either admitted to or have been found guilty of a doping violation. Where those performances – and by extension those results – differ, is what happened to them once the doping was uncovered. 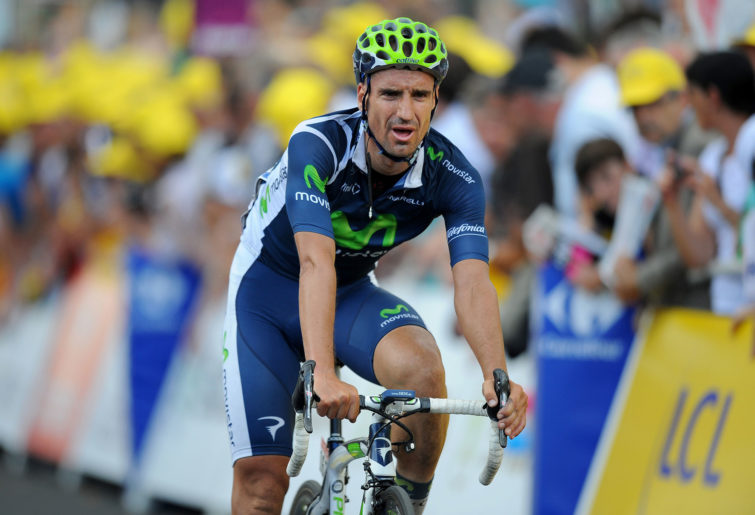 If you look at the record books of the Tour de France, under the year 1996 you will still see Bjarne Riis’ name written as the winner, although it will often be accompanied by an asterisk.

Riis confessed to doping in 2007, and the UCI determined that the statute of limitations for stripping Riis of the Tour win had passed the year earlier. He is still listed on the Tour website as a former champion.

The years 1999 through to 2005 are of course vacant in Tour history. The net finally closed in on Lance Armstrong and in 2012 he confessed in a television interview the extent of his doping and how it allowed him to win the Tour seven times on the trot.

No statute of limitations was mentioned in this case, and Armstrong’s Tours were swiftly stripped from him, but not reallocated to those who finished on the podium after him.

Chris Froome – despite in all likelihood not riding a Grand Tour this year after his terrible crash in June – has still managed to win one.

After irregularities were found in Juan Jose Cobo’s biological passport – and with no appeal from the Spaniard – he was stripped of his title and it was promptly given to Froome, making him the first British Grand Tour winner and a double champion of the Vuelta all while he recovers from the most serious injury of his career.

The lack of consistency with what happens when a rider is stripped of a title – be that of a Grand Tour, or really any bike race – is rife within professional cycling.

Oscar Pereiro replaced Floyd Landis as the winner of the 2006 Tour de France, but the 2003 time trial world championships winners’ slot is vacant after David Millar was found to be doping when he won. Second place Michael Rogers has never been awarded the gold medal.

Rather than there be an overarching policy on whether to redistribute stripped titles and race wins, cycling seems to decide on a case-by-case basis.

There has never been any call for Armstrong’s Tours to be distributed out among the runners-up of the race, but then when there was such widespread doping – particularly at the top of the Tour de France at the time – how far down the results would you have to look before you got to a rider that was definitely clean? Would that rider’s victory be legitimate?

Statute of limitations or not, that must have come into play when deciding what to do with Bjarne Riis’ Tour win.

Second place Jan Ullrich – although not proven to be a doper at the time of the 1996 race – has been banned for the practice, and was on a Telekom team that at least dabbled in the practice during the Tour. Their sprinter Erik Zabel has admitted as much.

Third and fourth place that year went to Richard Virenque and Laurent Dufaux, and both men were implicated in the 1998 Festina scandal two years later. It is reasonable to assume they were not riding the 1996 edition on bread and water alone.

The redistribution of Cobo’s 2011 Vuelta – and other titles such as the 2006 Tour that Pereiro inherited from Floyd Landis – rely on the assumption that the man receiving the title was clean when he finished as runner-up. 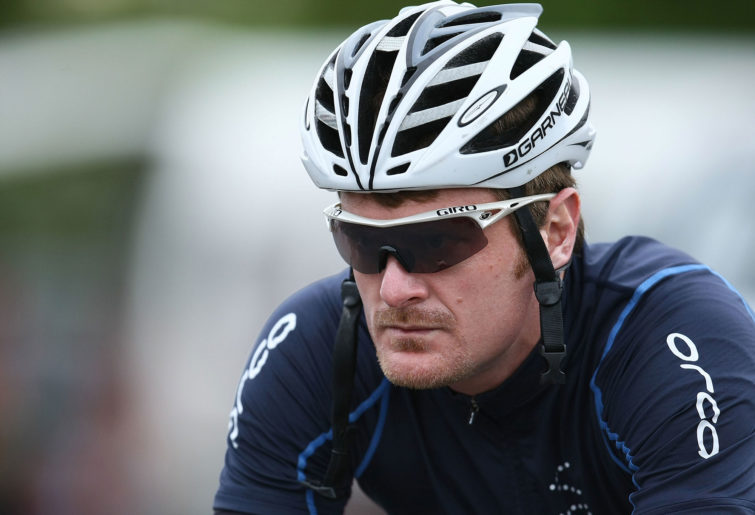 But cycling has such a chequered history. There is so much uncertainty over who was taking what drugs, what was widely accepted in the peloton of the day and whether it is ever possible to be 100 per cent confident in the winner of the race.

Should there be an overarching rule from the Union Cycliste Internationale as to when and how a title that is stripped from one athlete is redistributed? Or is it up to the race organiser to decide who is a worthy winner?

These are questions that need to be answered by the sport. It needs to decide what it wants the record books to look like, which races deserve to have winners and who those winners are.

In the meantime, though – before those difficult questions are answered – the easiest way to ensure this debate is unnecessary in the future is to maintain the fight against doping and cheating.

A situation such as the one that allowed Lance Armstrong, his team and his rivals to cheat the public and the sport they claimed to love so much must never be allowed to happen again.

New anti-doping tests must be worked on, regulations on therapeutic use exemptions tightened and sanctions for dopers toughened. Cycling must learn from its record books, it must look at all the vacant titles, the riders with crosses through their names and vow: never again.