Opening the batting in Test cricket is a most crucial role that lays foundations on which a team can go for big runs.

We often see that a good opening partnership plays a handy role in the success of a Test match.

But this is the most difficult task, because a new red ball moves a lot, an effect that dies out only as the ball gets old. While technique is important, other characteristics, like patience and temperament, are also necessary for an opener.

Sometimes opening batsmen are criticised for not scoring quick runs, leaving the fact aside that seeing off the new ball is more important. The openers have the responsibility to lay the foundation, assess the conditions and take the innings to score big runs.

England’s different combinations
They had tried 12 players (Nick Compton, Joe Root, Michael Carberry, Sam Robson, Jonathan Trott, Adam Lyth, Moeen Ali, Alex Hales, Ben Duckett, Haseeb Hameed, Keaton Jennings and Mark Stoneman) with Sir Alastair Cook fixed at one end. All of them had a decent record in county cricket – most of them have an average of 40 or more – but they were unable to capitalise their chance in international cricket.

This condition became worse when Cook’s form shattered and he decided to retire from international cricket. Now they had to find the replacement for Cook also, which means that they would’ve to go with both new openers.

This duo has played 12 matches together, and it now looks like England has found what they were struggling to find. Both have played more than ten matches and have two centuries to their names. But I still feel this is not the best pair, as they struggled in the recent series against West Indies and Pakistan. 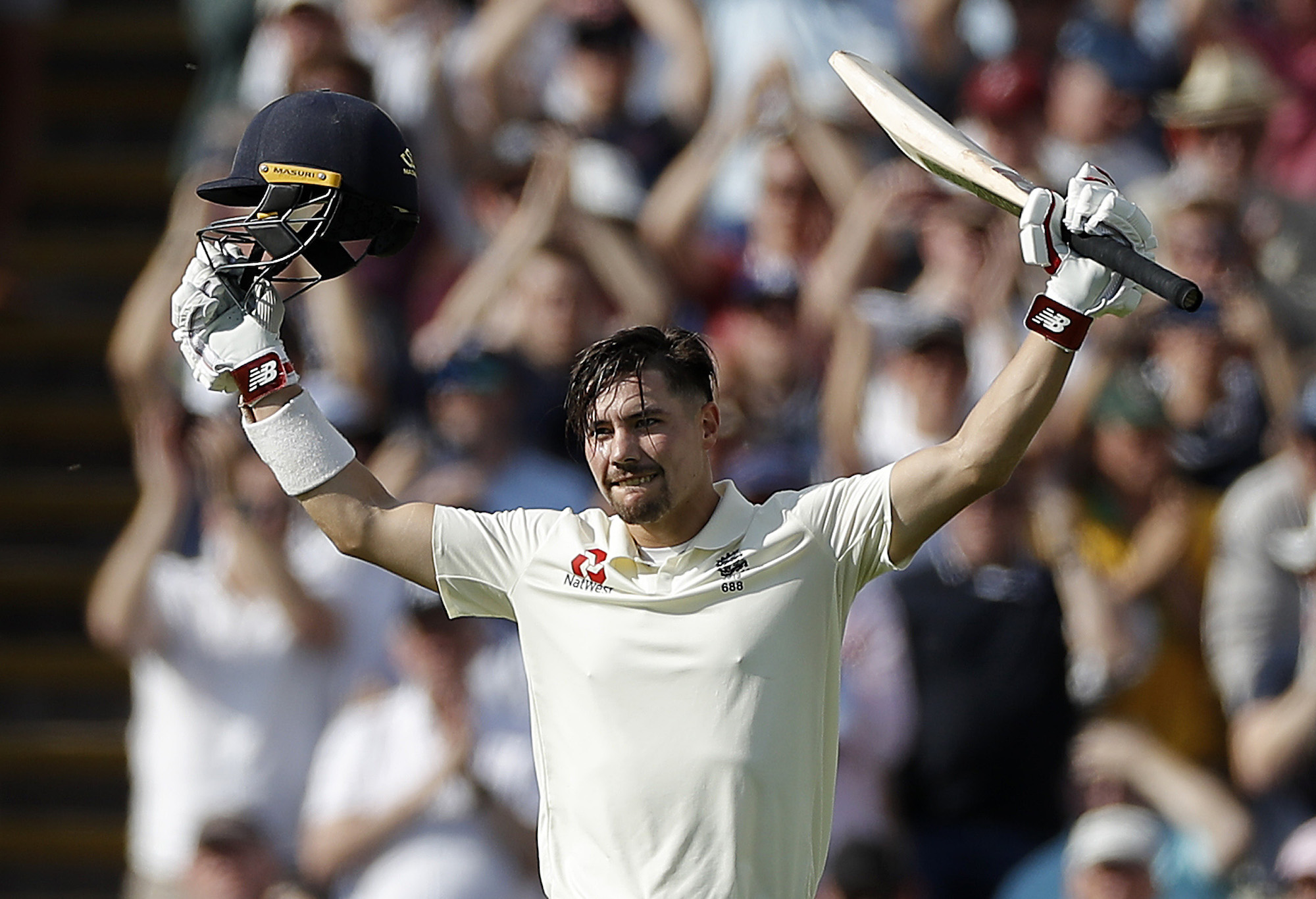 Where’s the problem?
It’s very unfortunate that a team has tried 17 different players and still they haven’t find the best. One thing is sure: they have some serious flaws in the domestic structure. Why else would a player who is scoring thousands of runs in county cricket fail to make a mark in international cricket?

Basically England doesn’t have quality bowlers in domestic cricket, so when a batsman has faced low-quality bowlers for his entire first-class career, he will not be able to understand the difficulty level of international cricket.

There are merely a few bowlers who can bowl at 140 kilometres per hour in English domestic circuit, so they’re not trained to play quality bowlers. That’s why they struggle at the international level, where they face brutal bowling attacks.

Difficult batting conditions
Another aspect is the English conditions, which are difficult for batsmen, especially openers, to master. With the cold weather and overcast conditions, there is a lot of seam movement in the early overs, which is not easy to handle for a young batsman.

This is the most difficult condition to bat in, so we can feel for those young batsmen who want to play for England when they’ll play most of their cricket in these trying conditions.

It requires a special technique and temperament to play in England, which is why the national side is struggling to find the best opening pair.

The ECB should really work on player technique so that the world can witness another Alastair Cook-Andrew Strauss long-term opening partnership.