The Boomers' Olympics window is small but open

At the 1992 Olympic, a Lithuanian Olympic star was snapping pictures of the USA Dream Team from the bench – mid-game.

Six gold medals later and Rudy Gobert told the media it doesn’t matter that France’s national team snapped the USA’s 25-game Olympic streak until they have what they want around their neck.

These two events weren’t related at all.

Or so it seems.

It’s clear that the rest of the world is catching up in basketball but while the US still holds the most talent, they seem to lack cohesion, urgency and responsibility, while Australia appear locked and loaded.

But do the Boomers really have a shot at getting their first ever medal?

For those not keeping track, Australia beat Nigeria, who toppled the USA squad. It must be noted that the USA lost to Nigeria after only being ‘partly’ assembled days prior. Emphasis on ‘partly’ because Jrue Holiday, Devin Booker and Khris Middleton were off exerting as much energy as they could in an NBA Finals.

The next game, they lost to France, where Holiday – a capable scorer but a third-option scorer at best – led the team in points. So it doesn’t seem like they’re any closer to finding a consistent system for them to win games.

It doesn’t help that there are reports the players are getting frustrated with Gregg Popovich’s complicated coaching system, which requires them to not only buy in and play selflessly – an already difficult task when you have a group of star players – but to also know how to play out Popovich’s uniquely intricate plays.

This is why past Olympic teams have brought in college players from time to time, because they are not only more coachable, but have more time to emulate complex plays to perfection. 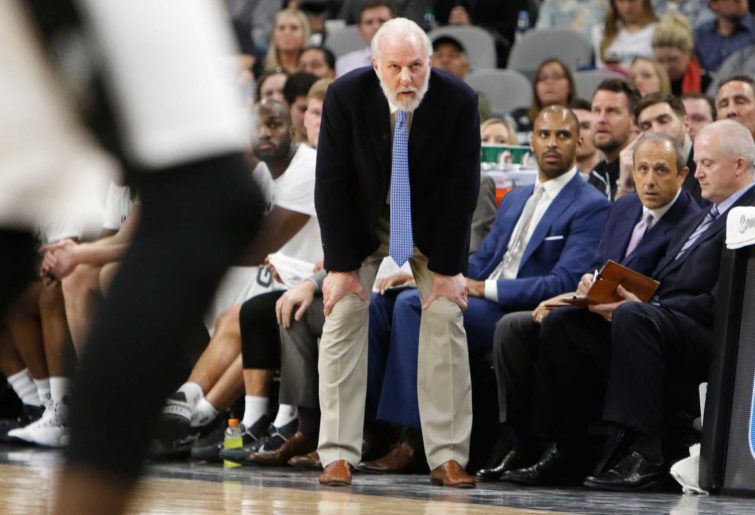 They can also be used to fill in spaces that an NBA led roster can’t. Yes, an NCAA player with his fresh facial hair and who looks up to posters of his favourite NBA All Stars can fill the space an NBA player can’t on the biggest international stage. Well, at least it would have been helpful.

I’m talking about a true pass-first point guard. Something this USA roster completely lacks. It’s also the easiest position to fill when you’re bringing in a nervous lottery projected star. Less can be more.

But at the time of writing, the USA juggernauts have not played Iran or the Czezh Republic, two games they will most likely win. For this to happen though, they are going to have to rely on their defence. The shots will come and go but on an Olympic scale, every player on team USA are elite defenders. Also, it’s not a secret that Kevin Durant pays attention to what the world says about him, so keep an eye out for a big game on his behalf.

But while the Americans are flustering, Australia needs to ride the storms and continue defeating one team at a time. They currently reside in a bloodthirsty division of Nigeria, Italy and Germany, but too bad for them because Patty Mills is playing the best basketball of his life.

Like with all Olympic teams, the roster will fluctuate rapidly. So when Mills eventually takes his foot off the pedal, hopefully names like Nick Kay, Chris Goulding and Matthew Dellavedova can pick up the slack from the bench.

With those elite scorers lasered in, the Australians have strong centres in Aaron Baynes and Jock Landale, with an intimidating point in Matisse Thybul. That seems like a formidable formula to win gold in a frenzy Olympics.

If Australia do pull this off – with no help from old Ben Simmons – will the USA follow the rhyme? I’m referring to the Dream Team, then again to the Redeem Team of 2008. When the Olympics once again become prioritised in the States, could we be seeing the ‘Cah-Shing’ team, as the Olympics finally choose to follow the NCAA and pay their athletes? Just a theory.

What is known for sure is that the window truely is open for one team to swoop. But with young international greats like Luka Doncic competing, and potentially Nikola Jokic and Giannis Antetoukounmpo in a future Olympics, now is the time for Australia to finally reach the podium.