If you were to ask a fan overseas what position comes to mind when you think of Australian football players, for nine out of ten, it will be goalkeeper.

But what happens when a goalkeeper loses form and confidence? Let’s take a closer look at one who has – Melbourne City’s number one Tom Glover.

Glover is a player many people within the game believe is the finest goalkeeper of his generation and destined for big things.

His club performances so far this season are starting to have people second-guess his talent – something that I have been doing since his youth days.

Melbourne City are title favourites and rightfully so given the money, infrastructure and Socceroos forward line they boast. Questions are now being asked about their suspect defending and goalkeeper, though.

Glover has made 18 saves at an average of 2.3 per match. These stats are fairly standard for a goalkeeper playing in a side that is expected to challenge for silverware.

City coach Patrick Kisnorbo will be a lot more concerned with the next two though. 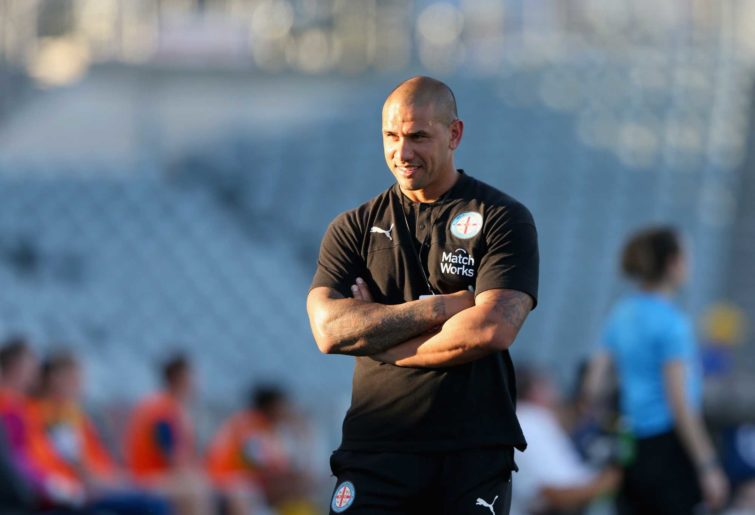 Glover have surprisingly only kept one clean sheet in eight matches. City have the forward line to bail themselves out of games – but the fact they have let in the second most goals this season with 12 conceded is a massive worry for the coaching staff.

Expected goals (xG) is a metric that Australian fans would be familiar with, after Socceroos number one Mat Ryan saw his English Premier League career extinguished by his then-manager Graham Potter due to terrible xG.

xG is calculated on factors such as distance, position of defenders, type and speed of pass, type of shot, shot angles and various other aspects.

Each shot is assigned a value between one and zero, with one being the highest chance of scoring and zero the lowest.

If a player shoots from outside the box, then the probability of beating the keeper would be less than one, maybe even less than 0.1 based on past data for similar situations.

At the other end of the scale, an unguarded shot from 12 yards out would have the probability of around 0.8 or 0.9 for a guaranteed goal.

However, if a player is too close to the goal, the chance of scoring depends on various other factors such as the defenders’ reach, the pass the player receives and the power of the shot, thus lowering the value of xG considerably.

Tom Glover in this A-League Men campaign has an eye-watering xG of 9.9, which is the second most in the league.

The leader of this category is Perth Glory’s Cameron Cook, who has played less than half the matches Glover has this season.

The first-choice goalkeepers at Southampton, Venezia and Angers have an almost identical xG to Glover – the main difference is they are all sides in the lower half of their respective tables, compared to the richest club in Australia, Melbourne City.

Tom Glover may have spent his teenage years saving shots from a player that would go on to be one of the finest strikers in Europe today, Tottenham’s Harry Kane, but Glover was a player I didn’t think had it. 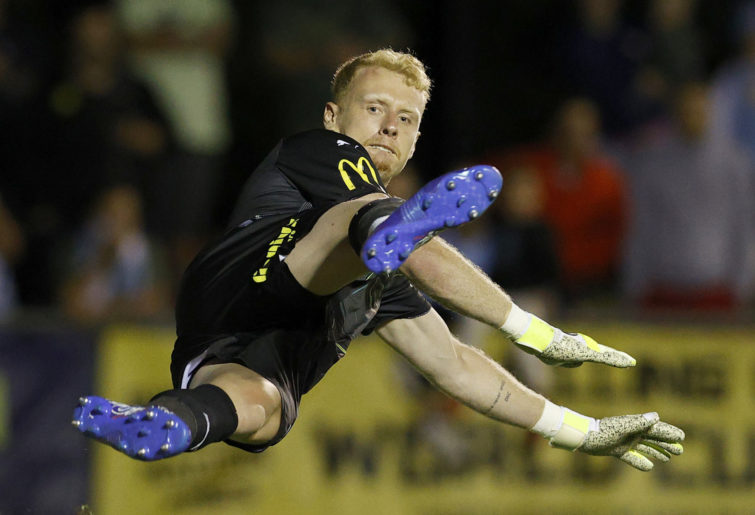 Tottenham also seemed to be of the same thinking as they didn’t put any effort into re-signing the player and were happy to loan him out to Australia.

I see a lot of Andrew Redmayne in Tom Glover, capable one minute of making a stunning save and then letting a ball bobble through his legs the next.

Redmayne has had the benefit of a very protective back four during his time with Sydney, although mistakes are now regularly starting to creep back into his game as Sydney’s line-up starts to change.

If Glover is to push for a move overseas, he needs to get the errors that marred the current season with Melbourne City out of his game.

Keep them up, though, and it would not be a surprise to see the back-up Matt Sutton promoted to first choice.