The Texans over-achieved in the eyes of many when winning four games last season. What does 2022-23 look like for Houston?

Strength
When looking at the Texans last season, there weren’t many positives to find but there is one thing they were very good at.

They had 17 interceptions (eighth in the NFL) last season from 11 different defensive players, which is extraordinary.

When you consider that they only got three interceptions throughout the whole 2020-21 season, that is a massive improvement and something to aim for again.

Weakness
When you have a young quarterback who is finding his feet, something you want to have is a strong and reliable running game.

The Houston Texans had the opposite of this last season, which made things hard for Davis Mills.

They ranked last for rushing yards and yards per attempt and second last for rushing touchdowns with only eight. They have changed their running back group over the off-season and desperately need more contribution.

Player to watch
Derek Stingley Jr was one of the biggest wildcards in the NFL draft and Houston took the chance on the cornerback from LSU. 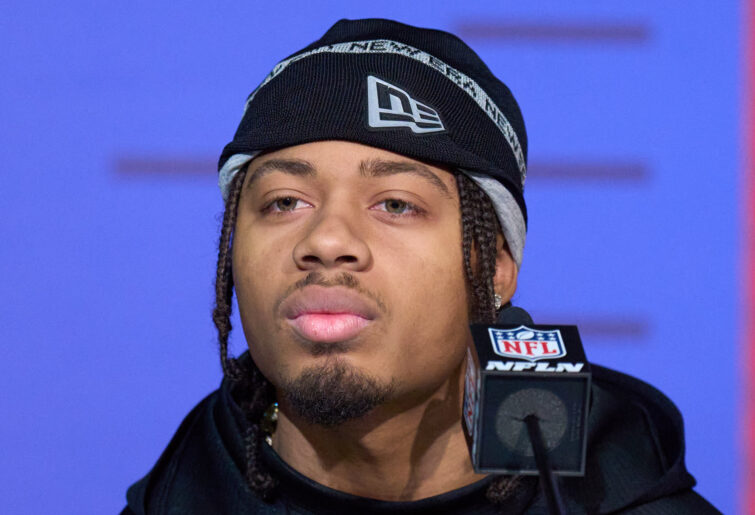 Stingley was unbelievable in his freshman season, recording six interceptions and helping LSU to a national championship, while rocketing his name to the top of draft boards.

His last two college seasons have been riddled with injury and effort question marks. If Houston gets Stingley’s best, he could be the best player in the draft class.

Who’s under pressure?
Ross Blacklock was taken with the 40th overall pick in the 2019 NFL draft and in his two seasons for far in the NFL, he has recorded two sacks.

For a defensive tackle, that is nowhere near where he needs to be in terms of pressure.

With the Texans in full rebuild mode over the next few seasons, Blacklock needs to drastically improve his production otherwise he may need to find a new home.

Projection
It is hard to project many positives for the Texans this season as they are one of the most talent-deprived rosters in the NFL.

It is going to be interesting to see whether Davis Mills can announce himself as the franchise quarterback or whether they will be looking to draft the quarterback of the future in the 2023 draft.

On face value, Houston nailed the 2022 draft so let’s see what they can do this season.