In a recent presentation to a racing audience Gerard Whateley made the distinction between racing as a sport and racing as an industry.

He seemed to suggest that multiple administrators and boards had prioritised the gambling-led industry aspects over the horse-led sporting aspects of racing and in doing so has disenfranchised a generation of potential sports lovers, in turn creating space for an anti-racing industry groundswell.

I couldn’t agree more, and I’m not seeing much change.

As Whateley also surmised, too much industry and racing media attention has been given to countering the views that sit at the extremes of society rather than convincing those that sit in the middle. In other words, the racing industry has been having the wrong debate to its detriment.

This also suggests – and I agree – that the recent racing offensive to sell its so-called economic credentials will not win support, approval or buy-in from the middle. After all, the recent publication of The Size and Scope of the Victorian Racing Industry report showed gambling revenue to be by far the dominant economic credential racing has to sell. I’m not sure that’s going to win too many hearts and minds and convince a younger generation that this is good for society, just as the tobacco industry tried before it.

This same report showed that the second biggest racing ‘contribution’ to Victoria’s economy were the assumptions underpinning the estimation of ‘indirect’ (flow-in or flow-on) economic value. These assumptions far outstripped the actual growth of all direct expenditures within the racing industry, such as training fees, race day expenditures, breeding revenue and even poker machine revenue from club-owned venues – yes, that was included too.

Strangely the size of this ‘indirect’ growth that was assumed to flow in and out of other parts of the Victorian economy did not seem to materialise in actual gross Victorian revenues and expenditures, which showed a far lower average growth rate over the same time period. 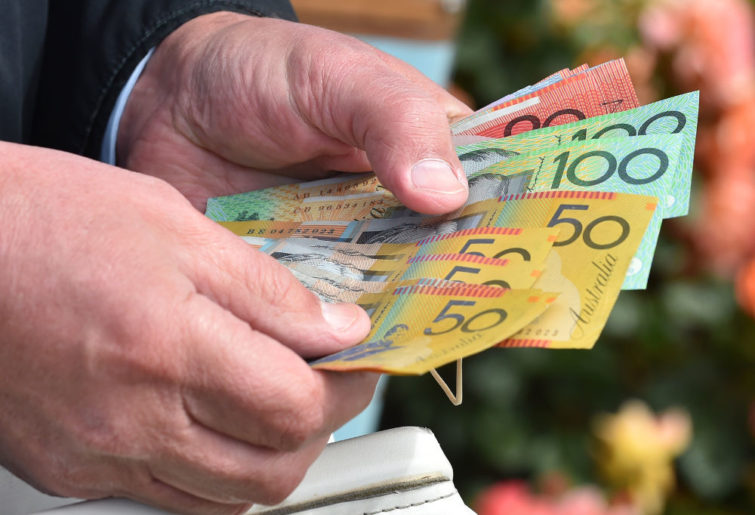 This begs the question: was this an economic miracle or an economic mirage? I suspect the latter given the authors noted that the Victorian racing industry commissioned the report, the economic measures were responding to terms of reference set by the industry and the primary data used came directly from industry, the government and “private sector businesses aligned to the racing industry”.

But the question remains: is that the debate to have?

Whateley suggested that racing administrators need to find their true love for the horse. That is the debate it needs to win. To this end, he also stated that racing needs to show leadership rather than be dragged kicking and screaming into the 21st-century perception of racing as a sport.

He also noted the need for a mature debate, not one more suited to the Grade 6 playground, which over time has become a racing industry and racing media speciality.

I left the presentation thinking that Whately was much needed in racing.