One of only two Australian horses in the field, Vow And Declare was the winner of the 2019 Melbourne Cup. Below, you can see the full field and final finishing order of the 24 horses who took part in this year’s edition of the biggest race on the Australian calendar.

The first nominations closed on Thursday, August 29 and were revealed to the general public in the days soon after, with the deadline for late nominations being Tuesday, September 3.

Weights for all those horses were released on Tuesday, September 10, and the field was finalised on Derby Day, which was Sunday, November 2. 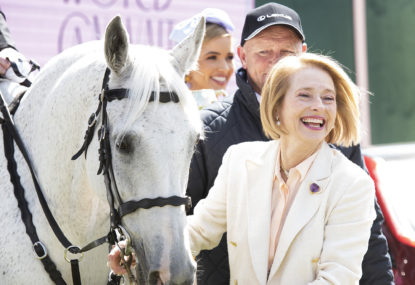