State of Origin: NSW know they should win - the rest is up to them

NSW coach Laurie Daley and his players know this is their chance. They’ll be kicking themselves all the way home from Brisbane to Sydney if they don’t beat Queensland in State of Origin I.

If they can’t make their advantages count at Suncorp Stadium on Wednesday night, they will only have themselves to blame.

I’m not tipping the Blues by a ridiculous margin or anything like that, and I’m not saying the Maroons can’t win – only a fool would.

I’m not trying to make up reasons why NSW will win, either, just in the hope that they do. I’ve tipped Queensland way more often than NSW over the years and for good reason – because they’ve generally been better.

I just think the Blues have got the edge this time, even away from home. They should win and if they don’t they will have a lot of soul-searching to do – even if the Maroons have played out of their skins to get the ‘W’.

A few reasons why, starting with Mitchell Pearce.

I wouldn’t have picked him as the NSW halfback, but I’m more comfortable with him being there than I have been for most – if not all – of those times he has been there in the past.

He has been through some things away from football that would have put his job on the field into a clearer perspective for him. Winning this game will be very important to him, but he’ll understand that life doesn’t revolve around the outcome of the match. He can approach it relatively calmly.

Purely in a footballing sense, much has been made of the fact Robbie Farah won’t be out there as NSW hooker, with the suggestion that Pearce – and therefore the Blues – will be better off as a result.

That might seem harsh on Farah, but it’s true. Had Daley and his new adviser, Peter Sterling, gone with Farah again at this veteran stage of his career it would have been a big mistake.

There was no point in bringing Pearce back unless he knew he had genuine authority when it came to the running of the team and he’ll have that. New hooker Nathan Peats will fit right in to the team’s plan. 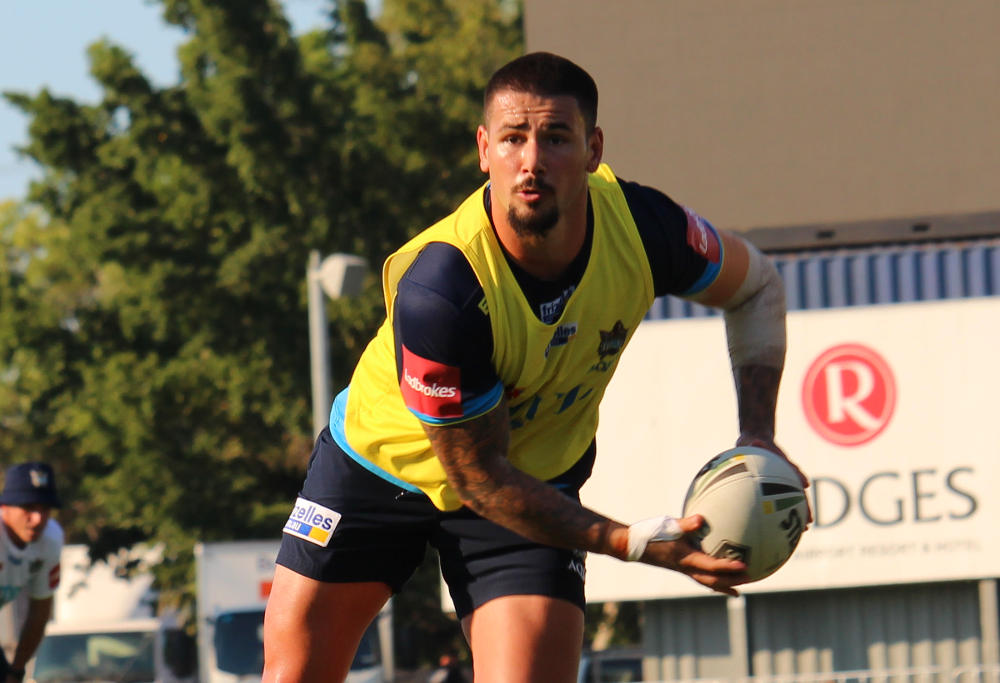 Pearce doesn’t have to be the best player on the field for the Blues to win. He just has to do his role and do it well. If he is man of the match it will just make the challenge less difficult for NSW, but they can do it without Pearce putting in a Superman effort.

Queensland are missing some great players, either through injury (Johnathan Thurston, Greg Inglis and Matt Scott) or the plain fact they decided to go without Billy Slater, and with them all out the retirement after last season of Corey Parker comes into sharper focus.

Jarryd Hayne is back for NSW. It doesn’t matter what position they’ve picked him in, or whether you think he’s fit enough for Origin, the bottom line is he’s a big-game player. He’ll go out there believing he’s going to rip it up and he may well do that. 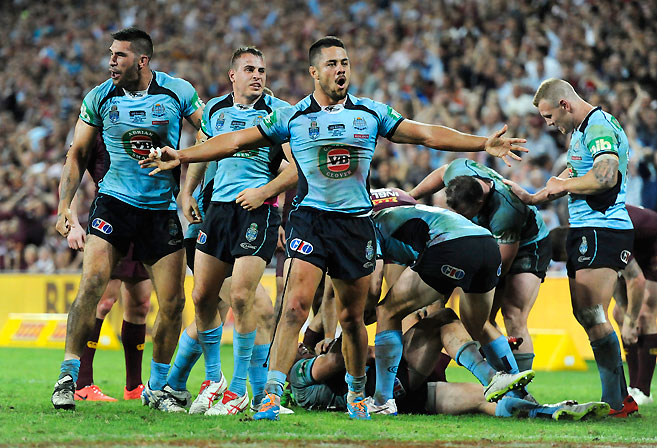 Anthony Milford is a potentially great Origin player, but this could be a difficult debut for him as Queensland five-eighth. The Blues will go looking for him, big-time, to try to run over the top of him in attack and force errors when he has the ball.

NSW have more genuine game-breakers, including Hayne, James Tedesco, James Maloney and Andrew Fifita in the starting side.

The Blues have got a more dynamic bench as well, with Jack Bird, Wade Graham, David Klemmer and Jake Trbojevic opposite Michael Morgan, Sam Thaiday, Aidan Guerra and Jacob Lillyman.

Whether NSW were waiting or not for that day when a few standout players from those great Queensland teams of the past decade were not there waiting for them – all at the same time, rather than the odd one here and there in a gradual build-up – it has arrived.

If they can’t win this game under those circumstances it’s going to be difficult for them to comprehend. I don’t think it will come to that.

The Maroons are the Maroons, you never write them off, but only one team can win and the Blues have got their shot at glory. It’s up to them to take it.