All eyes on Melbourne Cup hopefuls this Saturday

We are officially one month out from the Melbourne Cup, which means the Caulfield Cup, Cox Plate and The Everest are just around the corner.

This Saturday is one of those brilliant days when racing is being staged at the best venues in each state, with Flemington, Randwick and Eagle Farm all staging meetings.

I’ve looked at four races in this preview from Melbourne and Sydney, but you can find my runner-by-runner preview of The Epsom here.

Small fields have killed a couple of the better races in Sydney, but the Epsom and Metropolitan have luckily held up.

If you haven’t started keeping a black book of runners for the major races coming up, this Saturday is crucial to those features. Good luck if you’re having a flutter.

Track Good 4 at time of writing. Rail out nine metres.

However, Santa Ana Lane is first-up down the Flemington straight and Sunlight has been okay but not sensational in her past two runs.

I certainly think Sunlight will prefer the return to 1200 metres and is the better chance of the two. However, the horse I’m leaning to is the Queenslander Tyzone. He’s first-up from a spell but ran in the Stradbroke so should have some residual fitness from that preparation.

He’s got a strong turn of foot in the final 400 metres and looks the type of horse that would be suited by the Flemington straight. At double-figure odds, I think he’s worth a play.

Bookies were betting around $2.90 to $3 at the time of writing, and that looks very sweet for punters. She’s a class animal and has continued to race well each time she’s stepped onto the track.

It’s not a bad field, but she’s a proven winner, and some of these don’t win all that often. Mr Quickie has to be respected, as do a few others, but I think Mystic Journey will show her class and put them all to the sword and stake a claim as the Cox Plate favourite. 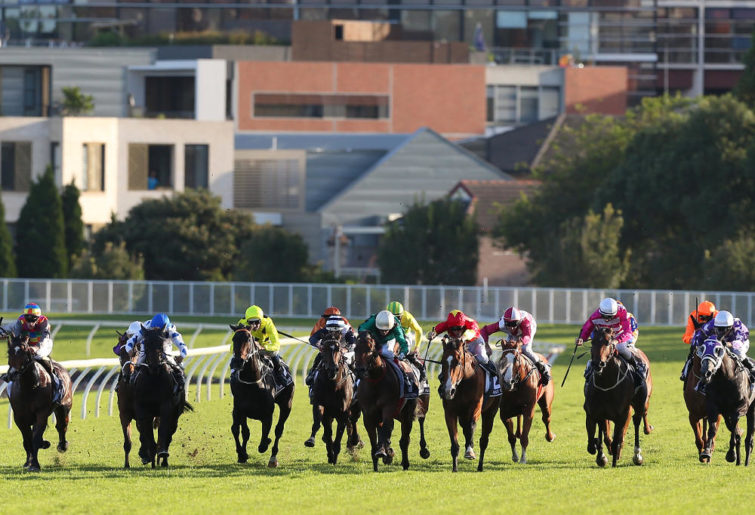 It certainly makes a solid Melbourne Cup preparation race for locally based horses a month out from the biggest race of the spring.

Finding the winner looks tricky, however. The Paul Preusker-trained Surprised Baby is favourite and has been supported since markets opened, but it looks too much of an even field to be tipping the favourite.

The Lloyd Williams galloper King of Leogrance looks well suited. He’s now race fit and proved last start that he’s a genuine stayer. I think he’s got just as much chance as Surprise Baby, so I’m leaning towards him at better odds.

Track Soft 5 at time of writing. Rail out three metres.

Having said that, there’s one that I’ve been following who could run a big race at decent odds. The Kris Lees-trained Attention Run has been rock solid since arriving in Australia. He won first-up over an unsuitable distance and has then been okay without starring.

I thought his run in the Newcastle Cup last month was sensational and this field doesn’t look a whole lot harder. The sting out of the track will help and he carries just 50kg. A good ride from Andrew Gibbons should have him in the finish.