Is racing dancing itself into irrelevance?

It was suggested to me that the participation rates (as participants or fans) of ‘under 40s’ in the sport of ballroom dancing was greater than it was for the sport of horse racing.

Could I verify this with any greater certainty than the ‘chest beating’ Principal Racing Club’s claims of success attracting a younger (under 40) racing participant / audience’ – No. Was it as or more believable than Racing’s claims – Yes.

Why is this relevant and alarming? And why was the pony race at Doomben races such an exciting development?

Because the industry is already seeing the affects of a general decline in participation rates play out in (younger) crowd attendances, ownership and in the industry labour market. And this is despite the industry targeting the ‘party’ goer with bars and bands as their main go to ‘engagement’ strategy (along with reality TV themes in Victoria).

An example of that was on display when the VRC opened its new members stand ‘Rooftop Bar’. it was easier to get the drug of your choice than it was a bet or a beer.

Is this the next generation of racing or horse lover that is going to sustain future industry needs?

Party goers often find other parties to go to. Own a horse – why would I do that? It’s not as if it can dance.

I regularly get chided by family, friends and colleagues about racing’s sideshows, celebrity ‘bake-offs’, raffles and other gimmicks that are supposedly tapping into the next gen of ‘under 40s’. Many of them are from this age group and in their minds, horse racing is descending into one giant soulless circus.

I was therefore excited to read about a ‘next generation’ of racing initiative that had launched in Queensland. It involved inviting a bunch of kids and their ponies to Doomben to ride in a Pony Race.

Not a novel idea but what a great idea! One of those ‘better-late-than-never’ ideas.

And for those who participated, they apparently reported that it was a great thrill. How better than to introduce a new generation of kids to the sport of horse racing. With a buzz.

And how might that have inspired the kid on the other side of the fence to say ‘I’d like to try that’. If only racing would make that easy. 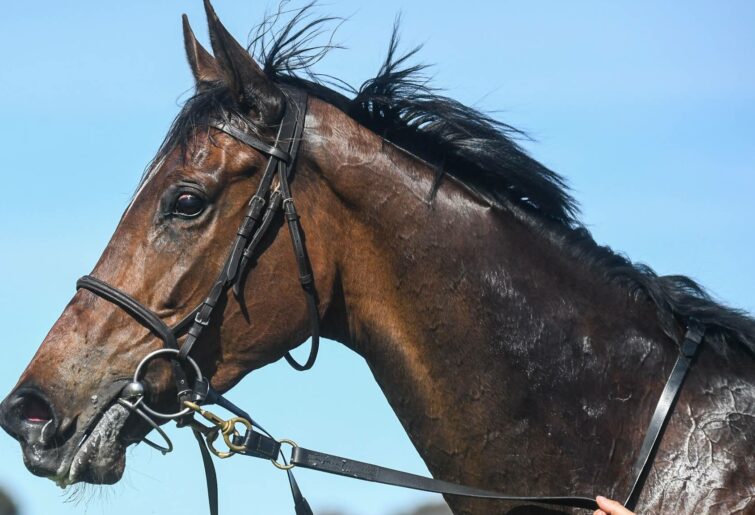 According to many participants, the state of the racing workforce has never been so dire in terms of numbers and quality. Mick Kent wondered how many million dollar yearlings were being looked after by ‘work for the dole’ graduates.

Others noted that unlike years past, people applying for stable jobs were almost entirely from ‘horse-free’ backgrounds. They highlighted the great risk to horse and human from mixing unskilled staff and the 8,000-10,000 inexperienced horses that enter stables every year.

If you’ve ever been kicked, bowled over or bitten by a horse you’ll appreciate that risk.

These resource and training needs are not new. More than 10 years ago, the much admired Graham Salisbury in Victoria was one who advocated that the Racing Industry do more to support and develop the Pony Club scene as a future feeder stream for the racing and breeding industry.

Many others noted the number of participants like track riders, trainers and ground staff who had acquired their love for horses in Pony Club.

Predictably, Racing Authorities did nothing.

More recently, Covid reminded all and sundry what happens when you have structural labour (and customer) supply issues. It highlighted how vulnerable you are when your labour model is based on a steady stream of visa-workers. Agricultural industries have highlighted that issue in recent times.

There seems much greater realisation that this is a huge racing industry ‘sustainability’ risk. Racing NSW have become active sourcing decentralised training and education infrastructure. Victoria less so to date with nothing substantive on the drawing board…but there are rumours.

The Doomben ‘experiment’ (and variations of) seems such an obvious and sensible approach to engaging ‘next gen’ participants and racegoers at the grass roots….before they learn to ballroom dance.

There really is no excuse to wait.