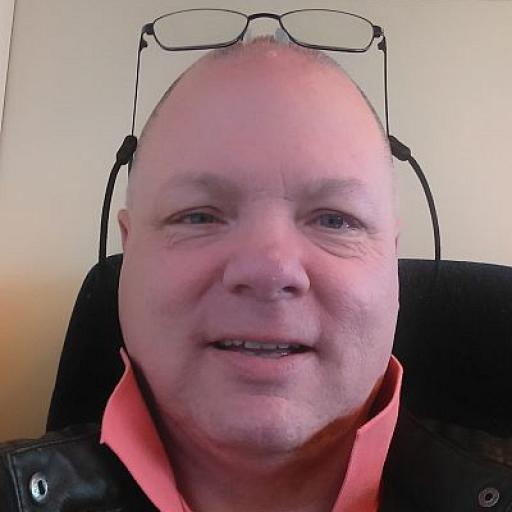 American-born, Geelong- and Melbourne-based freelance journalist on a variety of topics, from politics and public affairs to unions and industrial relations, and to sport and culture as well. Hope to contribute to The Roar often. Freelance journalist again after having done it from 1990-2004 (hospitality professional since then, otherwise). Husband to Jennifer and "Dadda" to Keira, a very naughty tortoiseshell cat in her terrible two's. Confessed tragic of Geelong, San Jose Earthquakes, Oakland Raiders, Golden State Warriors, and the San Jose Sharks.

Greater Western Sydney may have thwarted the AFL in giving neutral and casual footy fans a glamour match-up for grand final day, but debates still rages as to how the Giants will fare against the Tigers on Saturday at the MCG.

Following Friday night’s second-half capitulation in losing a preliminary final to Richmond by 19 points, Geelong supporters will undoubtedly have questions about the match and the off season ahead which demand answers. 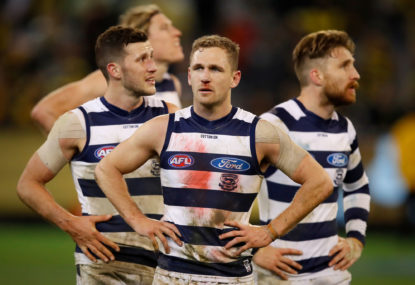 Geelong’s season came to a crashing halt in the space of 40 second-half minutes as Richmond reversed a 21-point halftime deficit to earn a second AFL grand final appearance in three years.

When the initial heartbreak of losing a preliminary final settles, fans of the Geelong Football Club may look back at the 2019 season with great fondness. 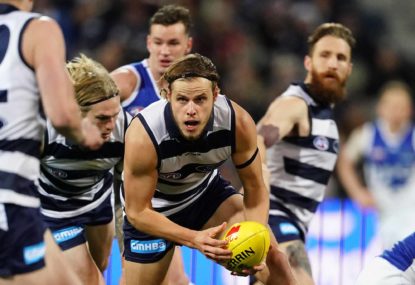 Two MCG blockbusters will take place this weekend, with the prize on the line being the prestige of playing on a day steeped in Australian cultural lore, the last Saturday in September, otherwise known as the AFL grand final. 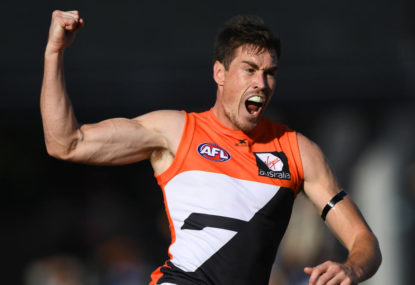 Pressure is a funny thing in modern footy, especially in the cauldron of a win-or-go-home semi-final, with a preliminary final against Richmond on the line. 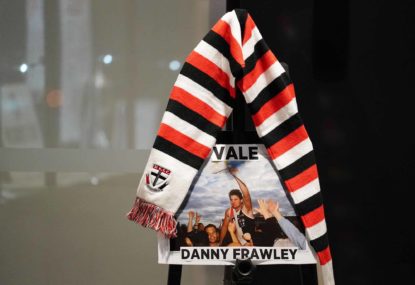 Geelong and Brisbane, the clubs that finished in the top two places during the AFL’s home-and-away season, face the prospect of dreaded early exits from the premiership chase following first-week defeats last weekend. 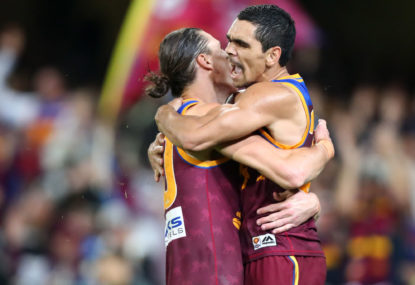 Convictions run at a fever pitch for footy fans in September, like nothing else within Australia.

A bit of an oddity for footy fans: the Australian Football League’s finals series may unfold in quite unpredictable circumstances this September. 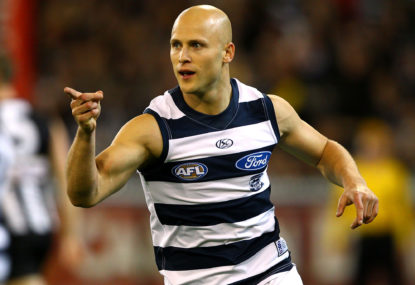 Good point, although goals are goals. Imagine if he couldn’t convert chances against Nepal, or Kuwait? He’d be an average striker. That said, Adelaide United are supposed to be a good defensive team, but when mistakes are made, good strikers are supposed to punish those errors. Maclaren did just that yesterday.

Good call on Houli. He has more of an impact on their attacking play than he gets credit for.

I’m sure that Whitfield and Davis play. Their situations are better than Coniglio’s, so if they’re close, they play in the biggest game of their lives.

Jack, I’m sure Bliclavs played on Lynch in the beginning; Scott should have stuck with it. It was the best possible defensive matchup he had. Moving him up the wing was too desperate of a move, too quickly. Would have been better to limit the damage, by keeping Bliclavs down back.

Thanks, Shane. I do try and look at all subjects in my writing objectively, and also with a bit of passion, and not just my footy articles about Geelong. Comments such as yours are greatly appreciated.

If the AFL has always held the view that “the head is sacrosanct”, and Greene being such a repeat offender, why is his case even subject to debate? There’s “getting into an opponent’s head”, and then there’s “piling onto an opponent’s head” — Greene has done the latter two weeks in a row now! He should get the minimum of one week, without course of appeal.

He has, Richie, and that does exist as one option, as I mentiin in the piece. But to take him out of midfield and out of the 6-6-6 structure wouldn’t give the Cats the best chance at winning. Put Taylor up forward, and recall Lachie Henderson to play down back.

Great review, Marnie. And you are right — amid all the variety of stories last week, most of it less than ideal, as well as the passing of Danny Frawley (which I took the time to write about as well), we had two cracking semifinals that reminded us why we love finals footy. And may the best be yet to come.

A week for remembering Danny Frawley

Indeed. Gruden wears the “Chucky” nickname like a badge of honor — he really is an evil genius, in a lot of ways! He knows what he is doing with this team, with all the young players, and especially with Derek Carr at quarterback. Touch wood if you agree with me! 😁

Agree with you that the Raiders could be a surprise package in the AFC West. How they do against the Chiefs and “Showtime” Mahomes will serve as a proper yardstick on where they stand. But let’s never mention Vegas again this season, shall we? 😊

Did Australia really win the Ashes?

I’d prefer that this one didn’t. I certainly won’t. Doesn’t change the fact that he’s no longer with us.

First of all, can we have a (virtual) round of applause for the editors on this site for an amazing job of editing, layout, and above all else, the picks of the photos for this article? Great work, guys… I keep getting blown away by your amazing work with each and every article I submit.

Great work, Mary K! Love it! And moreover, thank you for spreading awareness and coverage of women’s sport.

Also, for my wonderful editors here… great job editing my articles. Love the work you’re doing. And on this particular article, love the photo you chose of Chris Scott. His expression in this photo really fits the tone of the article, and his frustrations of dealing with AFL House on the issue of a Geelong home final hosting rights. Ideally, I’d like to keep writing 2-3 articles a week for The Roar, although it may only wind up being 1-2, given the demands on my time and schedule.

Hello, it’s your article author/journalist here. 😁 I just wanted to say, while I’m new to The Roar, thank you for all the great comments on the two pieces I’ve posted so far. I am absolutely blown away by the great constructive comments — both in favor and in opposition to my positions. To get 77 comments within the first 12 hours of this article, so far, says something about the passions of the fans on this site, and I am grateful that you share your opinions with me. I will try to reply to each of the comments (especially the reasonable ones, positive or negative in nature), although it may not be possible to do so. This community, so far, looks like a great community to write for, and engage with.

I keep saying about the AFL: Aussie Rules is a great game, but the modern AFL House hierarchy sometimes still rules with the mentality of the 1970s and ’80s VFL.

Thank you for the feedback, it’s greatly appreciated. (And I’m going to attempt to interact with everyone who comments reasonably on my stories, incidentally.)

Another way of examining the “no way, too many teams cannot win it” argument is that whether via parity or attrition, it makes the finals equation just as volatile as ever, and anyone can actually win it, given the right set of breaks and conditions.

I still think Geelong can find its early-season form again, Richmond could be the team to beat but may be only as good as Dusty can influence them, and the Bulldogs’ playing themselves into late-season form — albeit with the effects of a nuclear reactor — cannot be discounted. Of the eight, perhaps GWS and Essendon are the least likely to win it.

Agreed, Mark. I kept having that impression reinforced as I was researching and writing the article. Not so much about running into a red-hot Western Bulldogs team, which is true, but I’m not reading or hearing anything about GWS that makes me sway my opinion that their Premiership window is closing. Maybe even faster than St Kilda’s did several years ago.