Without doubt cricket’s most important Test Series, The Ashes competition was founded in 1882 and is played by cricket’s oldest Test nations, England and Australia.

Traditionally, an Australian Ashes series starts with the first Test in Brisbane, before moving to Adelaide, Perth, Melbourne and Sydney – in that order. However, a packed schedule coming into the summer meant this series started a bit later than normal. As a result, the Melbourne Test was the third game of the series allowing it still to be played on Boxing Day.

Just before the start to the series, Cricket Australia confirmed that Perth would not host an Ashes Test this series because of the COVID protocols the State had in place for visitors. After a number of venues were considered to host the fifth and final match, Hobart won the chance to host its first Ashes Test.

The Ashes series began thanks to a satirical obituary published in English newspaper, the Sporting Times. The article focused on England’s failure in losing to Australia on English soil for the first time in its short history, claiming that English cricket had died – with the ashes taken to Australia – leading to the establishment of cricket’s most illustrious Test series.

Australia travelled to England, hoping to win the series on foreign soil for the first time since 2001.

In the end, the series was drawn 2-2. But, having won the previous series, Australia did retain the urn on foreign soil for the first time in 18 years.

Australia regained the urn after winning the first three Tests of the series. They won the first Test in Brisbane by ten wickets, following that up with a win by 120 runs in the second Test in Adelaide.

In Perth, it was a dominant win by an innings and 41 runs which saw Australia clinch the urn.

The final two dead rubber Tests saw a draw on a lifeless pitch in Melbourne, before Australia picked up a win by an innings in Sydney. 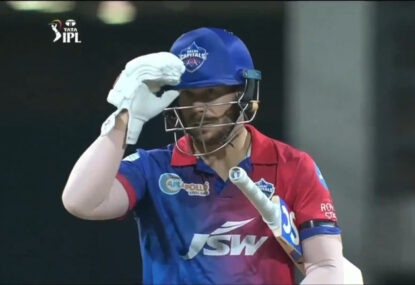 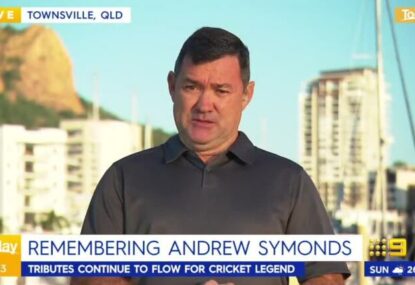 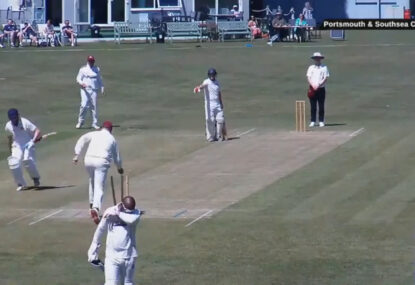 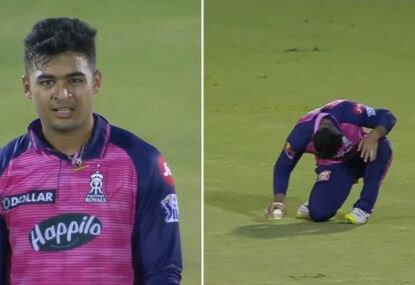